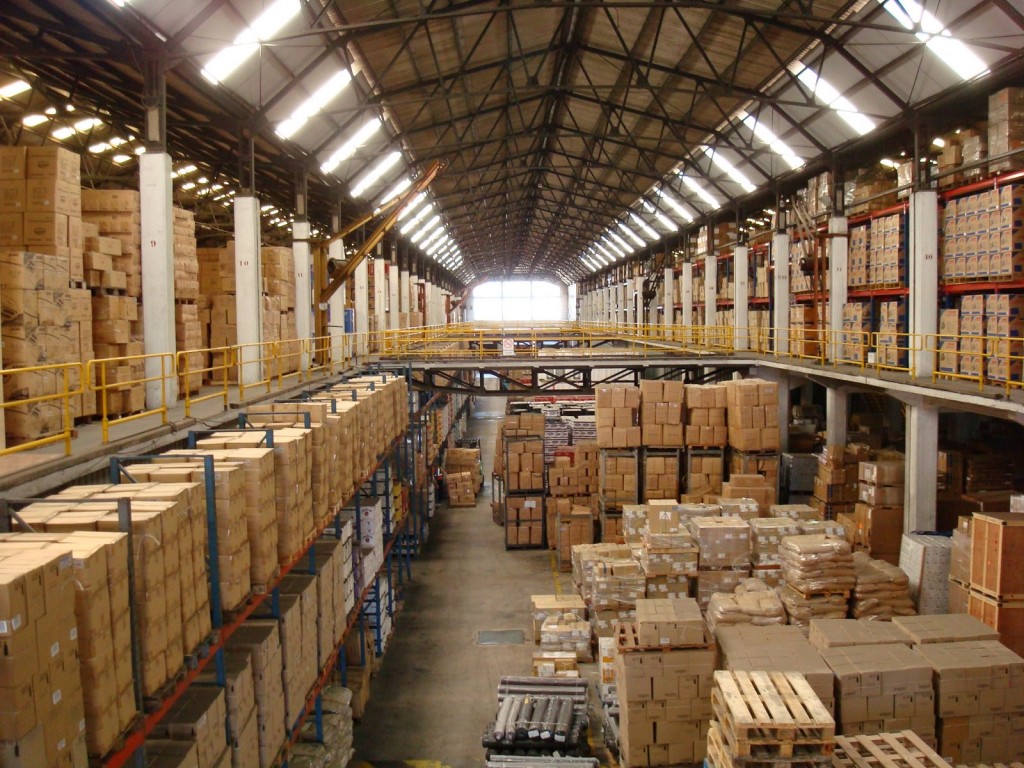 Prior to this notification, the Rules did not specify any timeline for filing Form GST TRAN 2.

Traders / distributors who had stock as on 30th June, which was subjected to excise duty but did not have any excise invoice to claim credit, were eligible to claim a deemed credit of 40% / 60% of CGST portion. The notification issued yesterday (7th March 2018) replaces Rule 117(4)(b)(iii) with following provision:

“The registered person availing of this scheme and having furnished the details of stock held by him in accordance with the provisions of clause (b) of sub-rule (2), submits a statement in FORM GST TRAN 2 by 31st March 2018, or within such period as extended by the Commissioner, on the recommendations of the Council, for each of the six tax periods during which the scheme is in operation indicating therein, the details of supplies of such goods effected during the tax period”

Here is a quick run through of the conditions / eligibility criteria under the scheme to claim deemed credit by filing Form GST TRAN 2:

The dealer has to establish that benefit of such credit has been passed on to the customers by way of reduced prices.

BCL India would be happy to help with any questions that you may have on GST. Please feel free to write to us on pavan@bclindia.in or info@bclindia.in.

You can also drop us a mail on www.bclindia.in/contact/ 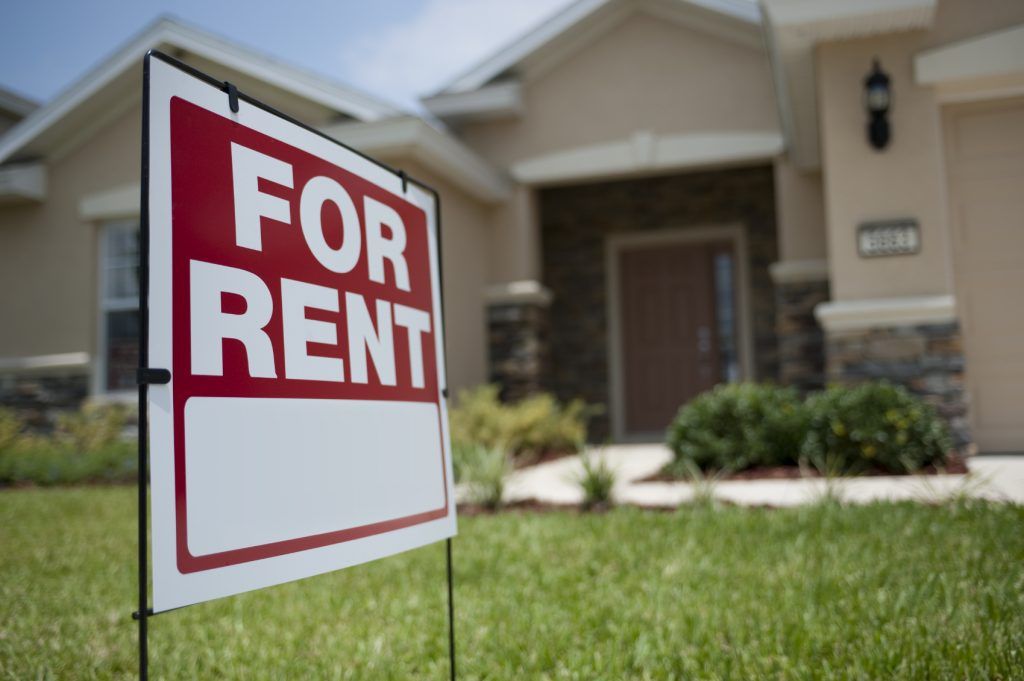