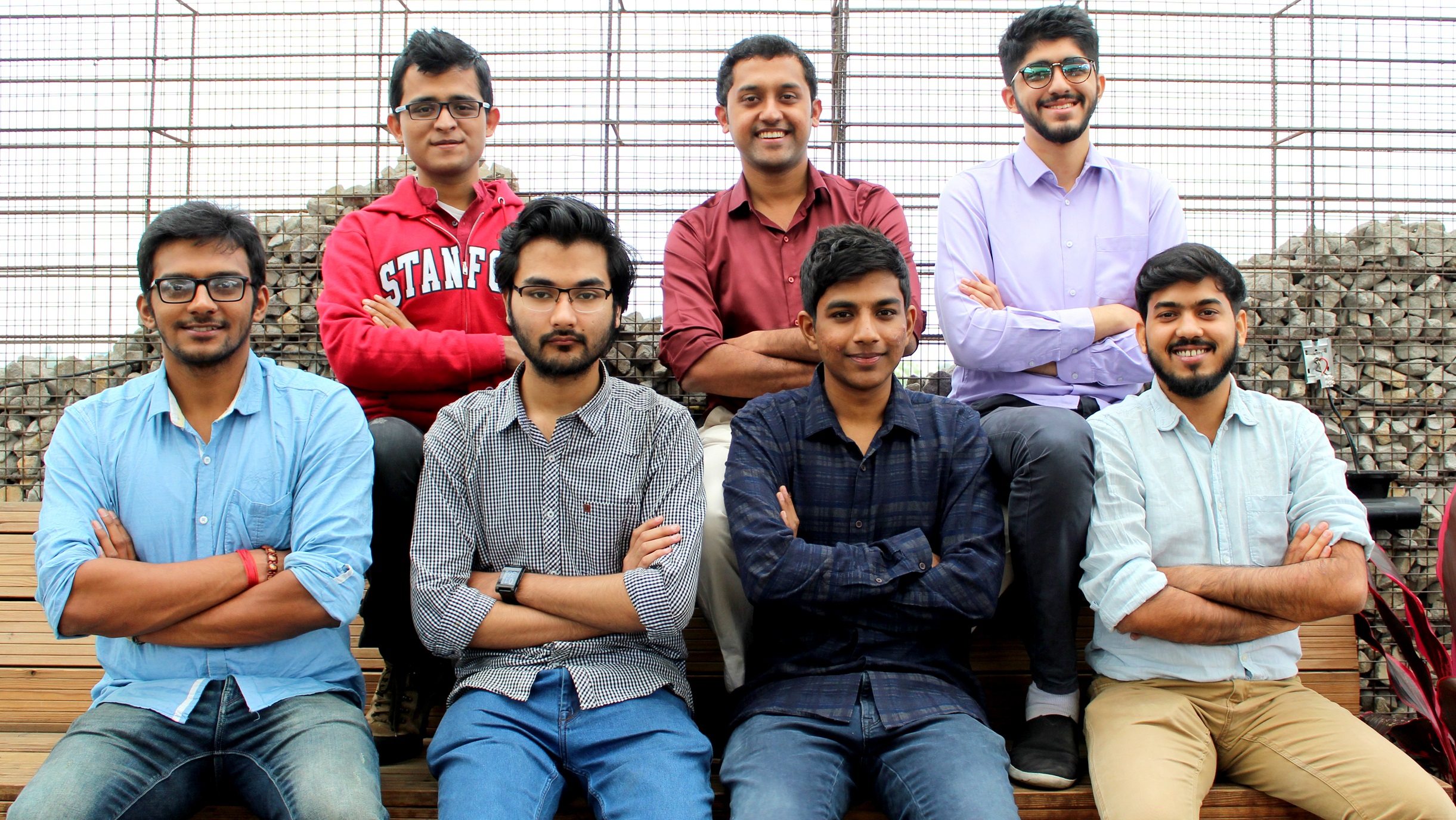 The start-up will use the funds for product development and research, Scapic said in a statement on Tuesday.

The company is promoting itself as the WordPress for VR and AR content creation, using its web-based content creation tool. The tool allows users to build, explore, and share VR/AR experiences from their web browsers.

Using the web browser tool, users can simply drag and drop graphic interfaces to create virtual ‘scenes’ that can be viewed using VR glasses or as a 360-degree image within the browser. Users need not download a separate app or software to view VR content create via Scapic.

Scapic was founded by Sai Krishna V. K and Ajay P.V. It had launched the open beta of the platform last November. The company will look at deploying the platform for both consumers and businesses for use in interior designing, museum exhibits and others. It was previously a part of Y Combinator’s Start-up School and was also selected under the Karnataka Elevate 100 program for start-ups.

“With immersive computing, instead of staring at screens or constantly checking our phones, we’ll simply exist in the real and virtual worlds around us. Immersive computing will remove more of the abstractions between us and our computers. It’s the inevitable next step in the arc of computing interfaces,” Krishna said in a statement.

“Immersive technologies are poised to transform entertainment and dramatically influence multiple domains. And, to enable it, there is need for technology that empowers AR/VR creation in a lucid manner, for non-developers and creatives. Scapic solves this. With a differentiated play on WebVR, Scapic is a frontrunner in the space and set for a global play,” Asutosh Upadhyay, head of programs at Axilor, said in a statement.

The VR/AR space in India is gaining popularity among investors in recent times. In October 2017, GridRaster Inc which provides VR and AR experiences on mobile devices raised $2 million from a group of venture capital firms. 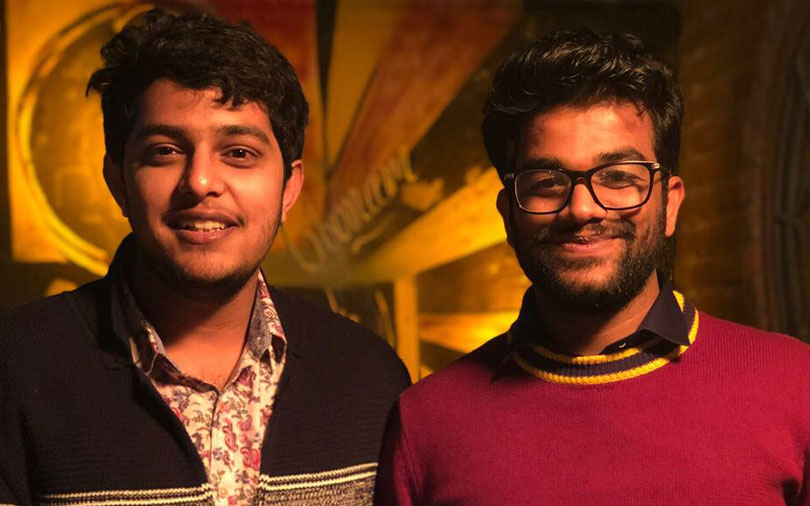