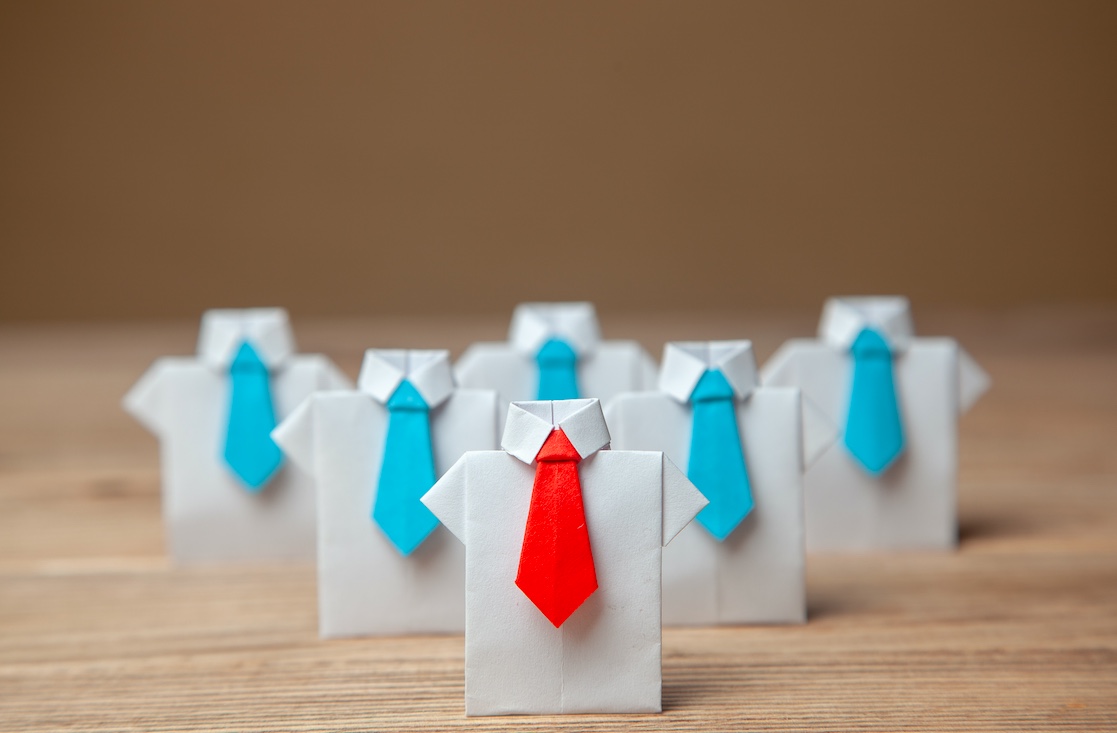 There would be a significant shift in the manner in which salaries are going to be structured henceforth, especially in cases where the Basic salary is expected to be lower than Rs. 15,000 a month, owing to one of the recent decisions of the Supreme Court.

Before we proceed to understand the implications of the Supreme Court’s decision, let us understand a few provisions of the Employees Provident Fund and Miscellaneous Provisions Act, 1952:

(i) the cash value of any food concession;

(ii) any dearness allowance that is to say, all cash payments by whatever name called paid to an employee on account of a rise in the cost of living, house-rent allowance, overtime allowance, bonus, commission or any other similar allowance payable to the employee in respect of his employment or of work done in such employment;

(iii) any presents made by the employer; ‘

Further, by virtue of Section 6 of the Act (supra), the contribution towards the fund shall be made at a certain percentage of ‘the basic wages, dearness allowance and retaining allowance, if any, for the time being, payable to each of the employees’

The question for consideration before the honourable Supreme Court was whether special allowances paid by an establishment to its employees would fall within the ambit of the term ‘Basic wages’ for the purpose of computation of deduction towards Provident Fund.

The essence of the judgement has been summarised in the following points:

In view of the above, employers have to consciously re-evaluate their existing salary structures, especially in cases where the basic salaries are less than Rs. 15,000 per month, so as to ensure that the above aspects are taken care of.

There have been instances in the past wherein the PF department has demanded contribution on ‘special allowance’ (in cases where the basic salary is less than Rs. 15,000 per month) on the ground that such components are incorporated in the salary structure with a view to mitigating contributions thereby increasing the employees’ take-home salaries.

Now that the department has the decision of the Supreme Court in its favour, employers can expect a lot of notices from the PF department shortly.

In case of any questions, please do not hesitate to reach out to us on pavan@bclindia.in or ankush@bclindia.in or write to us on bclindia.in/contact/. We would be glad to be of your assistance. 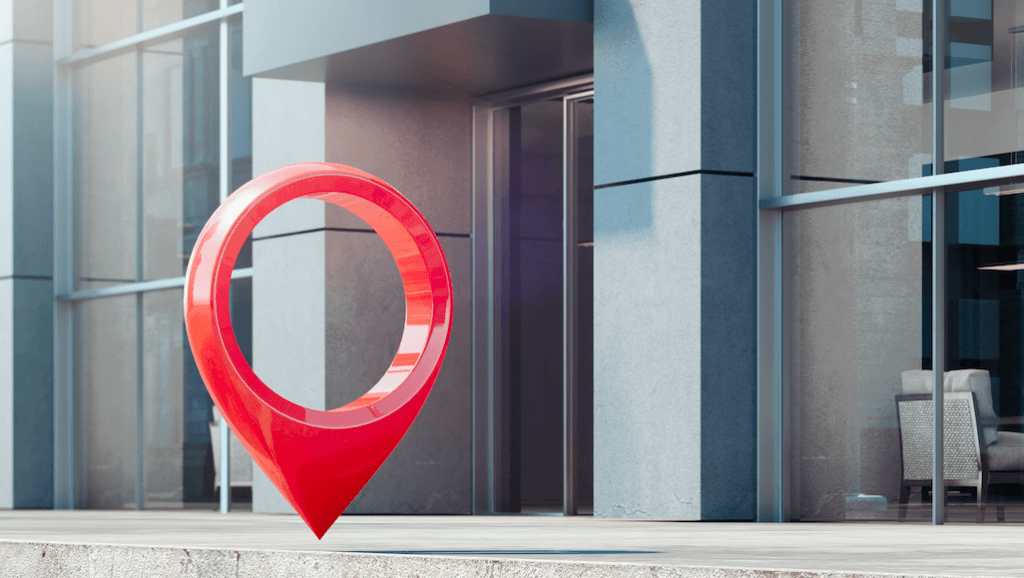