India’s History At The Olympics

The 2020 Tokyo Olympics have come to an end, overcoming dramatic odds to even take place at all. The usual suspects dominated the top of the final standings, with the US, China, and Japan making up the top 3 places. India had its most successful outing at the summer Olympics, winning a total of 7 medals including its first ever gold in athletics. The men’s and women’s hockey teams also did the nation proud by surpassing everyone’s expectations with their achievements.

Still, a grand total of 7 medals for a nation of 1.3 billion people is disappointing. Every four years or so the same discussion gets brought up, ‘Why doesn’t India win more medals at the Olympic Games?’ This is not a country that has an inherent disinclination towards sport. Historically, our hockey team was the best in the world, winning 6 consecutive gold medals between 1928 and 1956. Cricket is undoubtedly the national pastime with the Indian team currently being amongst the top 2 or 3. We have also shown over the years that the talent is there in events like shooting, wrestling, boxing, and most recently in weightlifting and athletics.

The intuitive response to the question in the previous paragraph would be to blame the government and its lack of adequate support and development of sports in our country. While it is true that pretty much every government in independent India has had its priorities elsewhere, to merely blame the government does not provide a complete answer. There must be other factors

It is often pointed out that a country of 1.3 billion people somehow struggles to produce 100-200 top level athletes to send to the Olympic Games. While India is the 2nd most populated country in the world, it must be remembered that of that 1.3 billion, only a small fraction are effectively in contention for participation. Why? Because India is still a poor country. This means many things. The most striking may be that of the nutritional levels of the general population. We still deal with food and health-related issues that pose an existential threat to the lives of many Indian children. How many are realistically healthy enough to spend their lives training to become one of the top athletes in the world in a given sport?

Poverty also impacts the economic decision-making of an individual. While India is the 6th largest economy in the world, it is comparable to the war-torn, landlocked countries of Africa when we look at wealth from an individual’s point of view. Independence was achieved merely two generations ago, which means that many who were around at that time are still alive today, and the haunting memories of famine and a general lack of money are still fresh in the country’s conscience.

Indian parents discourage a career in sports and force their children to focus on academics not out of a dislike for sports but because they are not willing to take any chances when it comes to the prosperity of their kids. In advanced economies, where if a child forgoes a few years of education in favour of training for gymnastics or athletics, and still doesn’t make it as a top athlete, that child can at the very least expect to live a middle class life because of the economic safety net that routinely exists in these places.

This is not the case in India. If you spend your early years focusing on sports and you don’t make it, there isn’t much to fall back on. In fact, there are many stories of top athletes who at one point were amongst the best internationally but later on live humble lives because other than cricket and a few handful of sports, there is very little money to be made post-retirement

China may be the country that is easiest to draw comparisons to. At the time of our independence, India was actually slightly richer than China. They too have had to deal with the same problems of poverty and poor nutrition, but they have managed to overcome. China is also able to focus its energies on specific goals, with its ‘Project 119’ being the most notable example in this particular context. The Chinese also view the Olympic Games as an important PR avenue through which they can improve their global image. Many countries, such as the US and the formerly Soviet Union have used the games as a means to develop soft power. India has not had such an agenda with respect to the Olympics.

While the government here is not entirely to blame, they do bear some of the responsibility. We don’t see public investment into sports infrastructure nor do we see former athletes receive a satisfactory pension. The development of sports is often left to the private sector. The IPL has given cricketers who are not good enough for the national team an opportunity to still make a decent living. This is also happening with kabaddi and badminton.

In the US, universities act as incubators for the country’s top athletes, but we have no such system here in India. Lovely Professional University is perhaps the outlier, having sent 11 athletes to this year’s Olympics. It is a private institution.

Is it then the case that only wealthier countries can afford to develop top level athletes? If we look at the likes of Kenya, Jamaica, and so on, who boast far many more medals than India, this is not necessarily true. But these countries almost exclusively win medals in running events, which tells us that there are certain environmental and biological factors that predispose them to success in these particular events. India does not seem to have a clear advantage in any one sport. The Indians who dominated hockey during the early to mid 20th century did so because of their superior wrist work. This is something evident in some of the country’s greatest ever cricket batsmen as well, all of whom have been noted to have fantastic abilities with their wrists.

This is too specific an advantage to have to actually apply to any one particular sport in order to guarantee medals. The reason the hockey team isn’t as successful anymore is because of a shift towards AstroTurf in the 1980s. Most Indians play on a mud ground, and as result their abilities are suited to a ‘maidan’ and not to an AstroTurf which is also too expensive to build and as a result not easily accessible.

What then, ought to be done to improve our plight at the Olympics? It is really quite difficult to say. In this article we have identified problems including culture, bureaucracy, economics, and a lack of natural predisposition. One thing that we know that works is increasing access to quality sports infrastructure which also includes good coaches. We mentioned how former athletes in this country struggle to earn a decent living. Surely a system can be developed wherein adequate investments are made into sports facilities which can then be managed by these athletes who are in need of work. There are organizations which exist currently who are working towards this. The more medals that India wins at the Olympics, the more people who will be inspired to emulate past winners. As is always the case when attempting to build something good, it will take time. 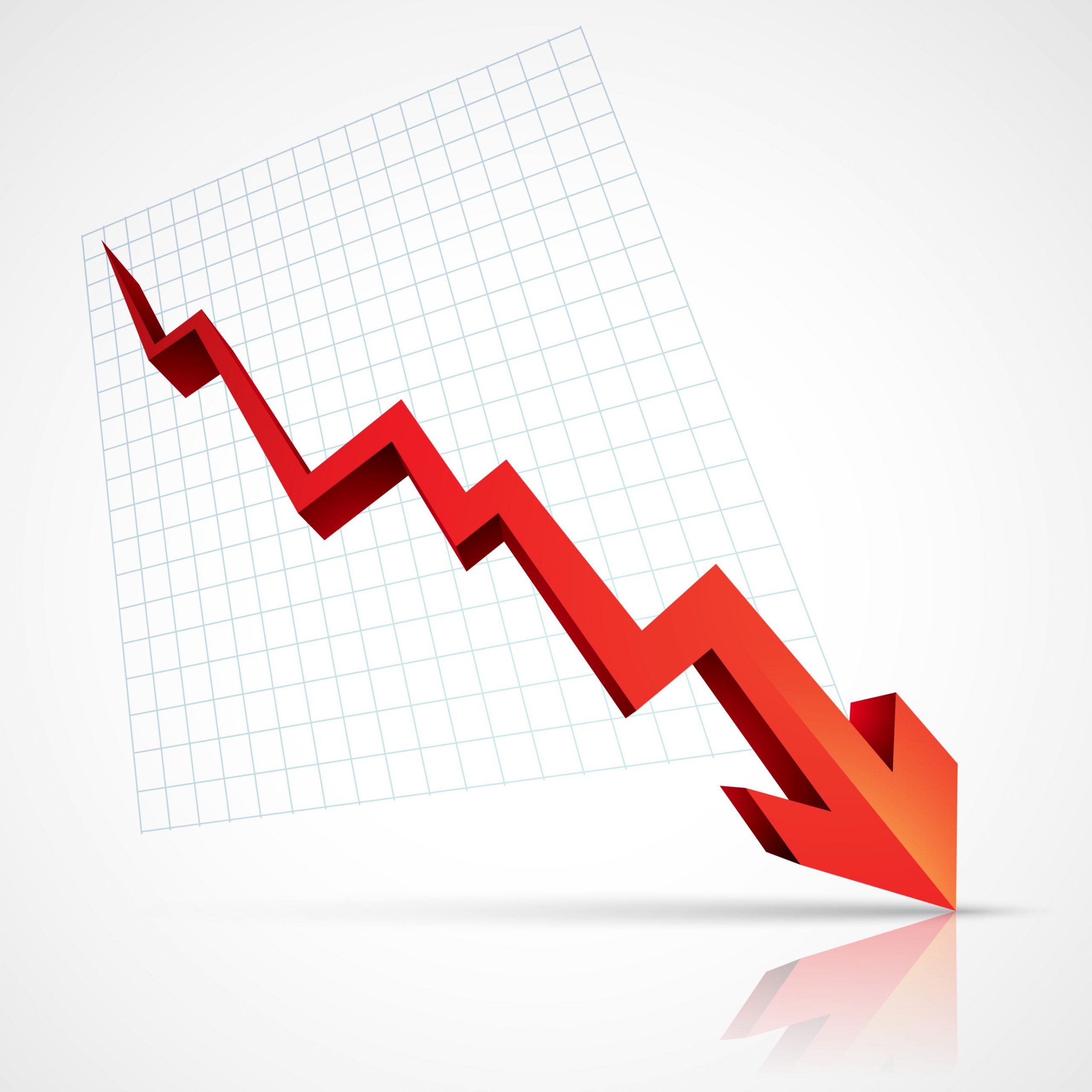 Pandemics Have Historically Led To Recessions, Will This Time Be Any Different?

Pandemics Have Historically Led To Recessions, Will This Time Be Any Different?
5 1 vote
Article Rating
Subscribe
Login
0 Comments
Inline Feedbacks
View all comments