Wall Street has over the years garnered a reputation tainted with notoriety. Their role in the financial collapse of 2007 is still fresh in the memory and is perhaps the first thing that comes to mind for many when the ‘street’ is brought up in conversation. Invariably, when they are in the news, they never seem to be so in a wholly positive light. Their recklessness during the early years of the 21st century led to millions losing their jobs, and the fact that governments always seem hesitant to hold them accountable only further diminishes their relationship with the public.

Once again, they are in the news for reasons that do not flatter. This time, however, they share the headlines with an adversary – the general public. GameStop is an American videogame retailer that has struggled over the pandemic due to the lack of traffic that its stores have received over the last year or so. As a result, hedge funds on Wall Street figured that their shares might be overvalued, and as such aimed to seize on the opportunity.

Traders figured that they could take home a nice profit by shorting GameStop’s shares. Their plan was to sell borrowed GameStop shares en masse in order to drive down the price only to buy them back later at a much lower price. Eventually, the shares are returned to the broker and the traders keep the difference from selling and rebuying the shares. 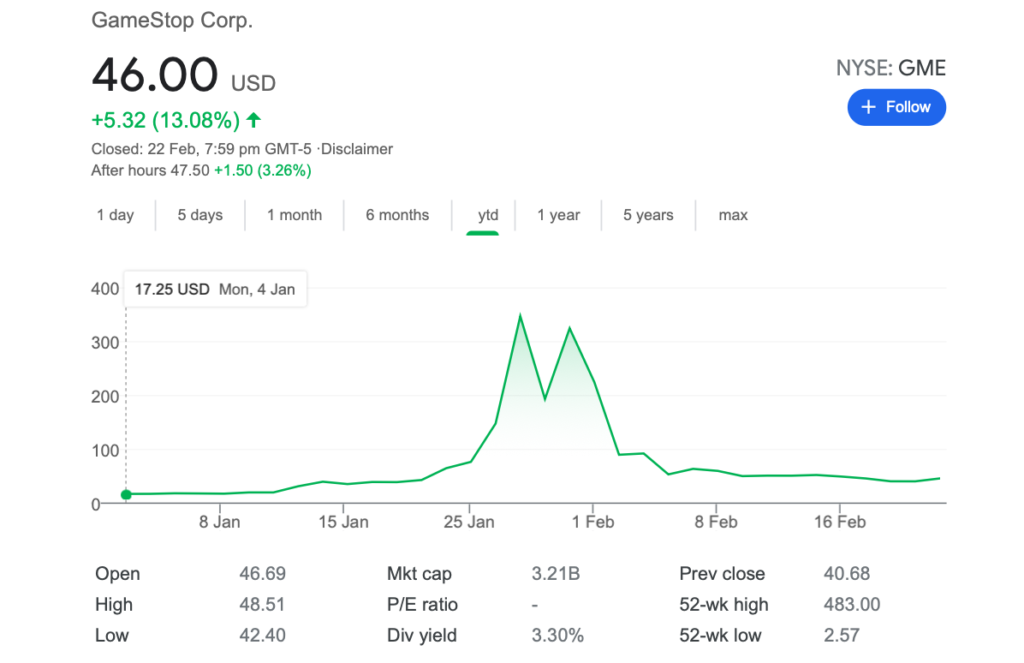 For example, suppose company X’s stocks are currently trading at $100. A trader will borrow a certain number of shares of company X with the promise of returning them back to the original owner at a later date. While the trader is still in possession of the stocks, he is free to do whatever he wants with them. If the trader believes that the price of the stock will fall over the next few weeks, he will start selling the shares at their current price ($100).

A few weeks later, when the price does indeed fall, to let’s say around $60, he buys them back at that price because he still has to return them to their original owner. Now, having sold the shares for $100 and buying them back at $60, the trader makes a profit of $40. Imagine that he does this with 1000 shares, that comes up to $40000.

Shorting is a legitimate strategy that traders use to make money. Its a bet that an investor makes about the future state of an organisation. While the practice is legal, there are those who engage in shady activities that lead to the artificial manipulation of the price of a stock. Hedge funds that have access to millions of dollars of liquidity, like those on Wall Street, have a pretty significant say in the price of a share. The plan with GameStop was to sell hundreds of thousands of shares over a short period of time in order to change the perception of GameStop’s value as a company.

When other investors see that people are selling GameStop shares at an alarming rate, the natural conclusion they come to is that there is something wrong with these shares. So they start getting rid of them too, further driving down the price. By doing this, the hedge funds ensure that the price goes down and end up making a lot of money in the process.

The instinctual reaction of many to such a practice is one of distaste. This was evident on a subreddit called ‘Wall Street Bets’, a community on the social media website Reddit where users can discuss varying opinions on stocks.  A small group of users saw what these Wall Street hedge funders were doing and decided to take them on at their own game.

The movement, if you can call it that, started off small but the power of social media created ripples that reached far and wide. Suddenly, millions of people started buying GameStop shares rapidly. The price of a GameStop stock was a mere $20 a few weeks ago, but it closed at an unprecedented $492 on Thursday, the 28th of January 2021.

Wall Street was betting on the price falling, and they bet big. Not only did the price not fall, it went up by an enormous amount. The hedge funds needed to buy back these shares because they borrowed them from someone else and they had to be returned. Some early estimates suggest that the hedge funds lost at least a few hundred million on the GameStop bet, with the figure even potentially being in the billions.

Naturally, they are livid.  Calls have been made to regulatory authorities asking for the rules to be changed so that this doesn’t happen to them again. What the guys on Wall Street Bets did is a practice known as ‘short squeezing’. It is essentially a counter-attack on shorting. Investors who are trying to short shares get ‘squeezed’ when the prices start rising because they have a small window within which they can make a profit, if at all.

The irony of their reaction has apparently not dawned on them. If the way that they short, i.e by artificially driving the price down is legit then short squeezing in this manner must be equally so. 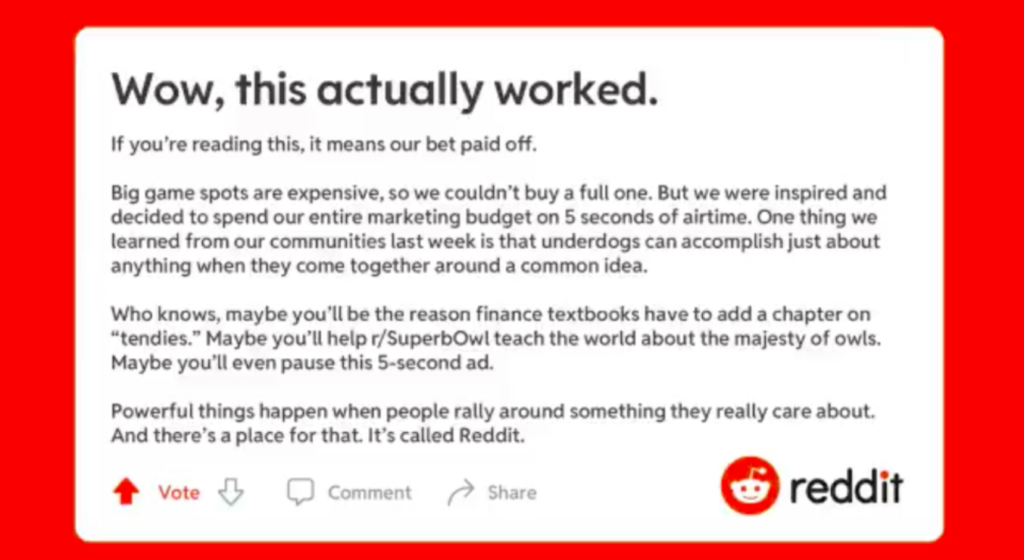 What happened with GameStop can only really happen in the US. The extent to which their markets are deregulated leaves plenty of room for such questionable tactics. If we look at India, the authorities here have put plenty of limits in place to prevent the price of a stock from varying to such large degrees over short periods of time. SEBI has ‘circuit breakers’ for stocks that check the price from moving too far in either direction.

The standard is at around 20%. If the GameStop situation was happening on an Indian exchange, then SEBI would have halted the trade of the stock once its price varied over the 20% threshold. In the US, the limit is at a whooping 140%! Similarly, the US laws allow investors to speculate with anybody’s borrowed funds, whereas in India one can only do so with their own money. Indians are also required to hold their stocks on a Demat account so that brokers have no access to them while in the US, brokers hold their client’s stocks in their own accounts which allows them to make their own trades using other people’s share capital.

India’s attitude to money is one of conservatism. Those in the business community complain that the laws are too restricting and hamper certain freedoms. While this may be the case, the regulations do ensure that certain precarious outcomes are avoided. It might do the US well to take a look at its seemingly infallible commitment to freedom, especially when it has become quite clear over the last few years that it is not the country that it used to be.