At the most recent board meeting of Vodafone Idea, it was concluded that the interest dues that the company owed to the Central Government will instead be converted to equity. This decision now makes the government the largest stakeholder with 35.8% ownership in the country’s third-largest telecom company. Vodafone Idea’s share price fell by 14.81% soon after the announcement was made.

This decision proved to be a big blow to the telecom industry but Vodafone Idea, in particular, suffered heavily. In August of 2021, the company’s chairman, Kumar Mangalam Birla offered to resign as the company was on the verge of going bust. It currently owes the government upwards of Rs. 50,000 crore. The decision to convert the dues to equity was more a strategic one than anything else. The government stated that since telecom is a sector that is vital to the economy, it can not take any risks especially in the midst of a Covid-19 induced economic climate. avg pc tuneup 2017 serial key

It further stated that it is not its intention to remain a stakeholder in the company. This government has made a strong push towards privatization with Air India returning to Tata ownership being the most high-profile of those transfers. It has been made clear that the government itself will not have any role in the day-to-day operations of the company. This will be left to the existing management. The main intention is to support the sector at large and to restore confidence to the investors in the company.

Some analysts have suggested that the government could look to merge Vodafone Idea with BSNL, which is also a government entity. Such a move has the potential to lighten the debt load on the former. Vodafone Idea’s wireless coverage coupled with BSNL’s pan-India reach could prove to be a successful venture. Others, however, think that such a move would only spell further trouble.

There would be a cultural clash between the two and Vodafone Idea has been losing subscribers rapidly over the last few months. With 5G being just around the corner, Reliance Jio and Bharti Airtel are best placed to make the most of the new opportunity. Unless Vodafone Idea can raise funds immediately in order to expand, it is unlikely to have much success going forward.

What the government can do about the situation remains to be seen. On the one hand, it had to get involved in some capacity as letting the country’s third-largest telecom provider close down would make the telecom industry a duopoly, which of course is not a desirable outcome for the consumer. On the other hand, entering as a stakeholder is clearly drawing mixed, if not negative reactions from the market. If the idea was to restore confidence, then that so far has not materialised. google earth pro crack The Threat of a Duopoly

One of the issues with the existing telecom landscape is the fact that only two companies dominate the space. Mukesh Ambani’s Reliance Jio launched in 2016 and completely blew its competition away. Airtel, who was until then number one, quickly ceded the position to the newcomer. There has been criticism of the government for its role in allowing this duopoly to exist in the first place. When Jio launched, the Times of India published a full-page front page ad with a huge picture of the Prime Minister, Narendra Modi on it. This was seen by many as an endorsement of the company, something that a sitting Prime Minister doesn’t do.

Jio’s rise since then has been extraordinary. Its access to immense wealth meant that it could afford to offer SIM cards and packages at next to no cost. Such a practice is anti-competitive and is known as predatory pricing, but there was no reaction from the government. In 2018 it was reported by the Economic Times that the BSNL Employees Union accused the government of patronising Jio by refusing BSNL spectrum services in favour of the new entrant. In December, the entire organisation went on strike. Part of the reason was that BSNL was actually starting to do well by expanding its customer base and was on the cusp of offering 4G services, but without the spectrum access, it had no chance against Jio.

To what extent the government consciously supported Jio is unknown and will only be revealed by a proper investigation. Right now, the state of the telecom industry is at least partially due to the government’s inaction. It is being forced to clean up its own mess, but whether it will have any success, or even intends to be successful, remains unclear. 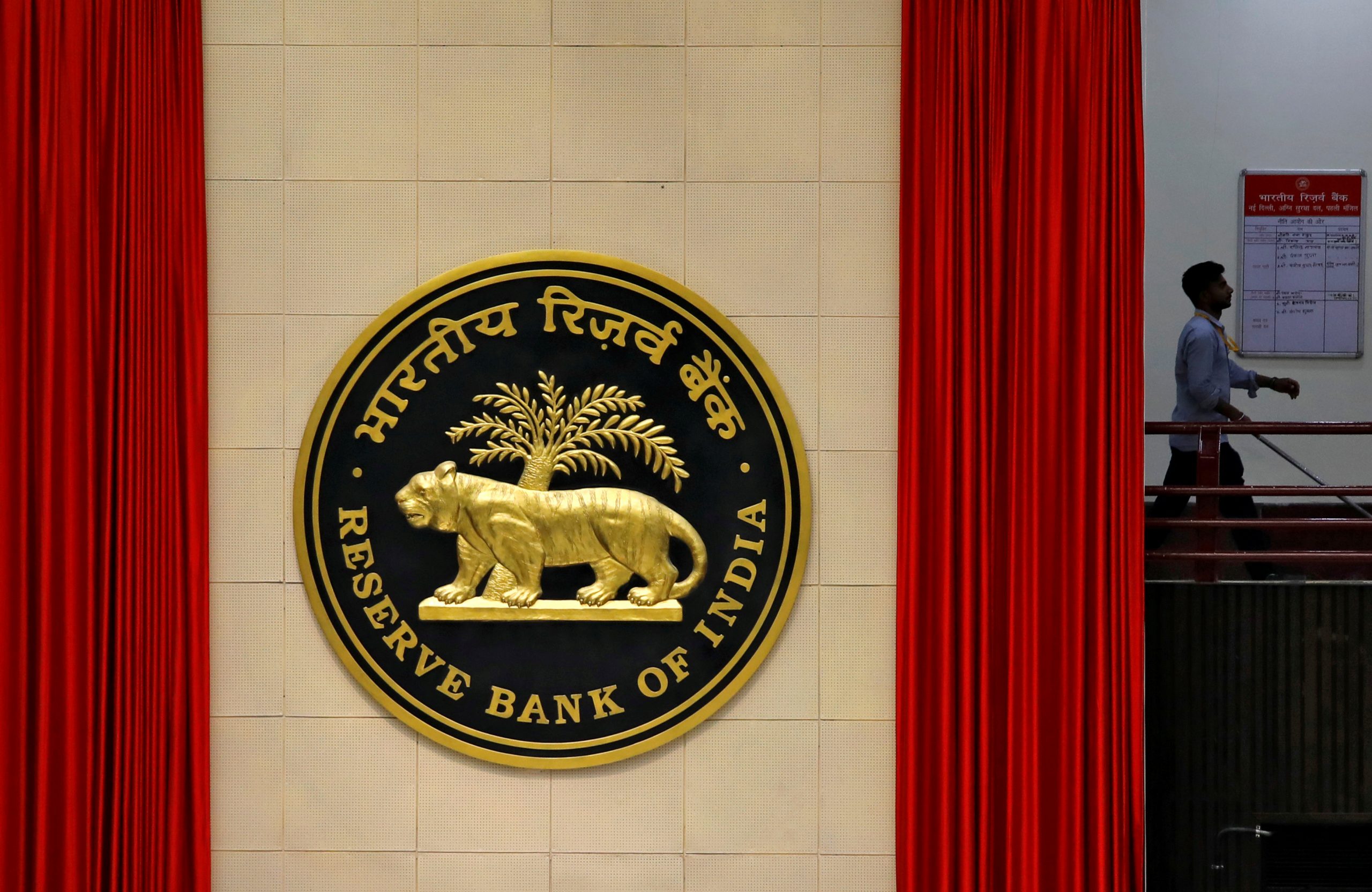