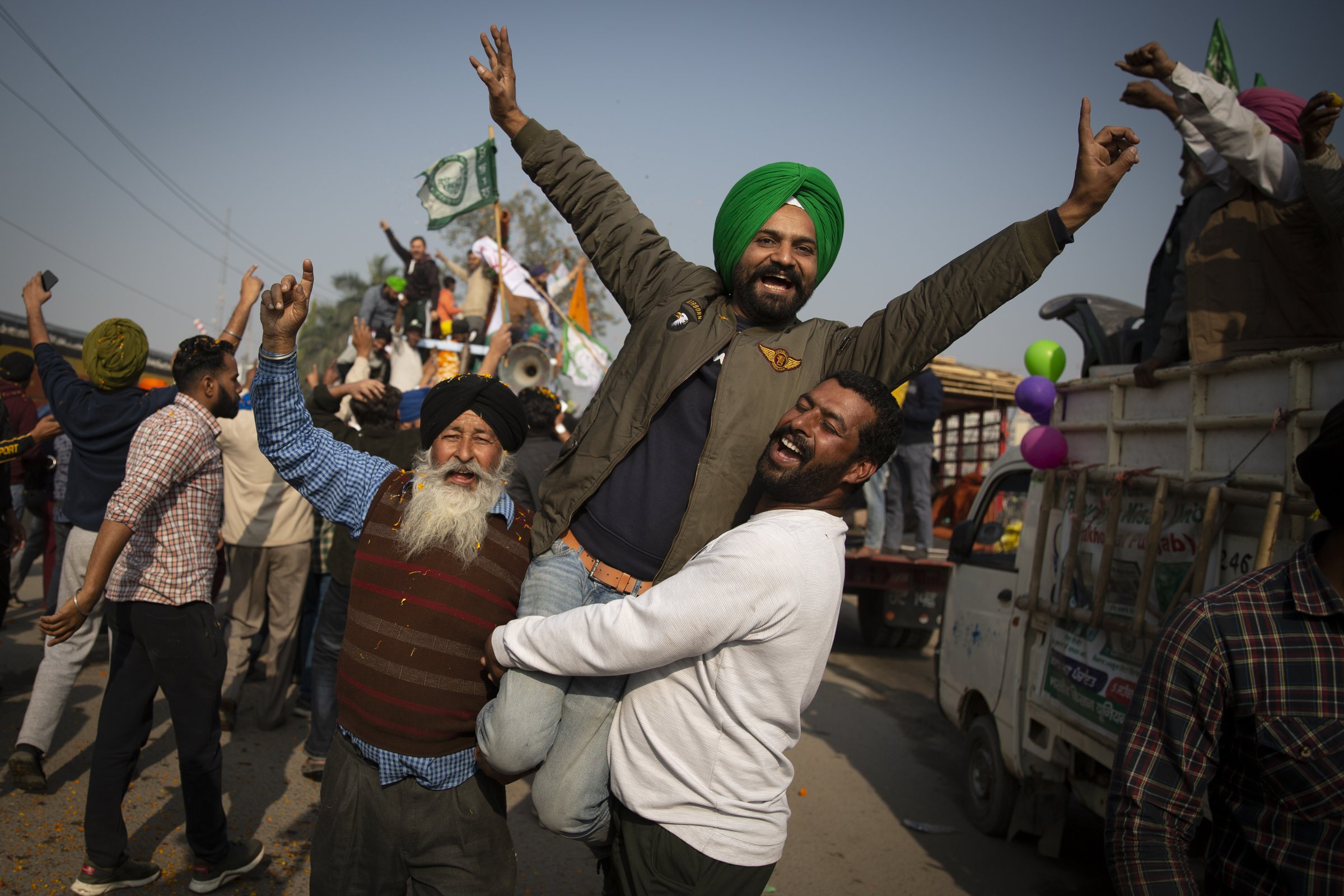 The Farmer’s Protest Has Produced A Historic Victory

A little more than a year since the government unceremoniously passed three laws that would alter the agricultural landscape of the country beyond a point of recognition, it withdrew those same laws in an almost identical manner. There was much furore expressed by the opposition when the government decided to pass the laws in the upper house by a mere voice vote. Once again, the opposition protested as the laws were repealed without debate. The manner in which the government has handled the issue in procedural terms in many ways sums up the seven or so years of its reign – radical changes with limited academic input which in the end has left much to be desired.

The story of the farm laws, however, is about the farmers. For more than a year they organised one of the largest protests ever seen anywhere in the world and persisted with their demands in the face of ridicule and defamation from the media and the government. Never ceasing even in spite of fatal violence, they showed that in the end real change can be affected with mass support and relentlessness. Continuing on in the proud tradition of Gandhian non-violent protest, the farmers of this country have won the battle. This will go down as a historic victory. 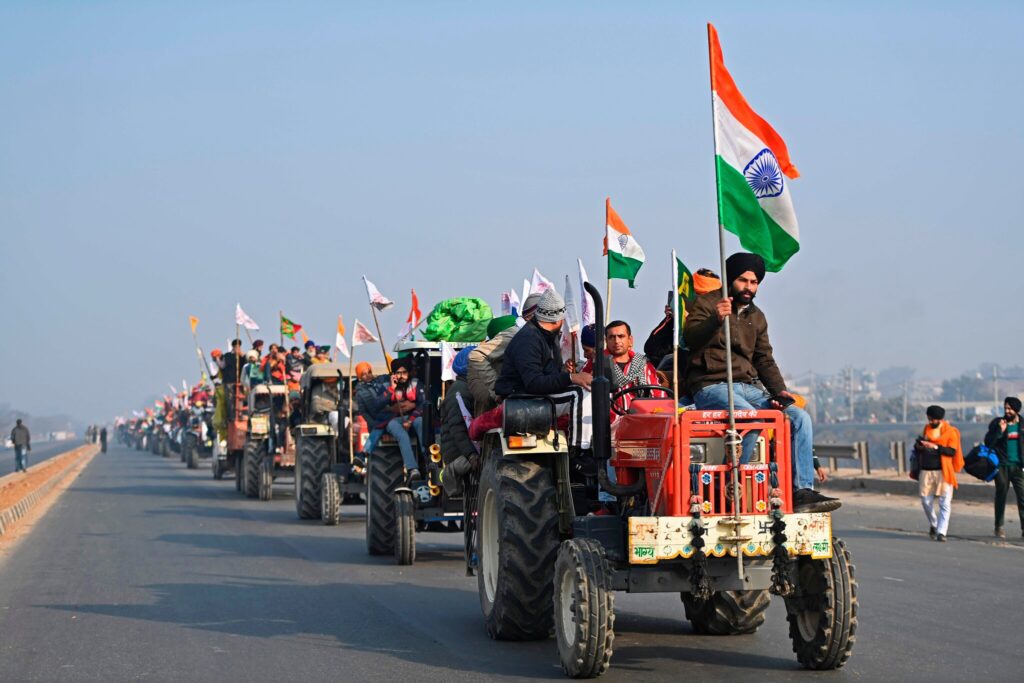 What Was The Protest About?

When the government passed the laws in September of last year, it did so with the promise that the prosperity of the Indian farmer was the priority. It removed the restrictions on intra-state commerce, allowed for direct contact between the private sector and the farmers, and removed commodities like pulses, onions, and potatoes from the list of essential commodities to incentivise the participation of private businesses. The government’s view was that regulation was the cause for the plight of the farmers in this country. Excessive participation by the state put off private businesses from making a serious foray into agriculture as the laws were too static. By opening up the sector and getting the private sector involved, the incomes of the farmers were bound to go up.

Almost immediately, the opposition and farmers from across the country raised loud objections. Their main concern had to do with the Minimum Support Price (MSP). The MSP acts as a guarantee wherein the government is obligated to purchase produce from the farmer at a certain price should the goods go unsold. This is done via the Agircultural Produce Market Committee (APMC), alternatively known as the mandi.

Each state has its own and it is its responsibility to ensure that all the produce is sold either through an auction or is bought by the government at the MSP. The new farm laws would take the mandis out of the picture, as farmers would interact directly with private businesses. The mandi’s revenue comes from its sales, so if farmers are no longer going to the mandis then they would eventually have to shut down as they would have no funds left with which to operate.

Without the mandis, farmers who fail to find a buyer would be left in a particularly helpless situation. The government can no longer buy their goods meaning that the little income that they would have made is now suddenly gone. In a country where more than 85% of farm holdings are less than 2 hectares, too many farmers would be at the mercy of the private sector to make a living. Initially, private businesses would have likely offered more than the MSP, but once the APMC shut down, there would be no guarantee of the price that they would offer. The complete deregulation on the government’s part meant that farmers would be left to fend for themselves. With their limited resources, this is a fight that they will invariably lose.

This is essentially the reason behind the protests and why the farmers have persisted with their demands. The government has over the months attempted to negotiate certain elements of the laws, but the issue of the MSP was uncompromisable. Whether the decision was made purely because of the protests themselves or due to the upcoming elections in the states of Punjab and Uttar Pradesh is unknown.

One of the reasons why the protests became as large as they did probably had to do with the overall discontentment that people have with this government. We know that the economic situation has been less than ideal but this is not the first policy change that has adversely impacted the poor. Demonetisation created serious problems for many whose entire savings were held in cash. The manner in which the GST was rolled out meant that a number of small businesses also struggled.

Even through the second wave of the pandemic, which was a period of extreme crisis, the protests went on. The commitment of the farmers to the cause shows not only what was at stake but also the fierce opposition they have towards the ruling party. What they achieved, however, is of enormous significance. At a time when all over the world it seems as though the people’s voices carry little weight, the farmers of India have shown that at the end of the day, the government must listen. Whatever outside influence exists in the corridors of power, the basic responsibility of the government is towards its people. 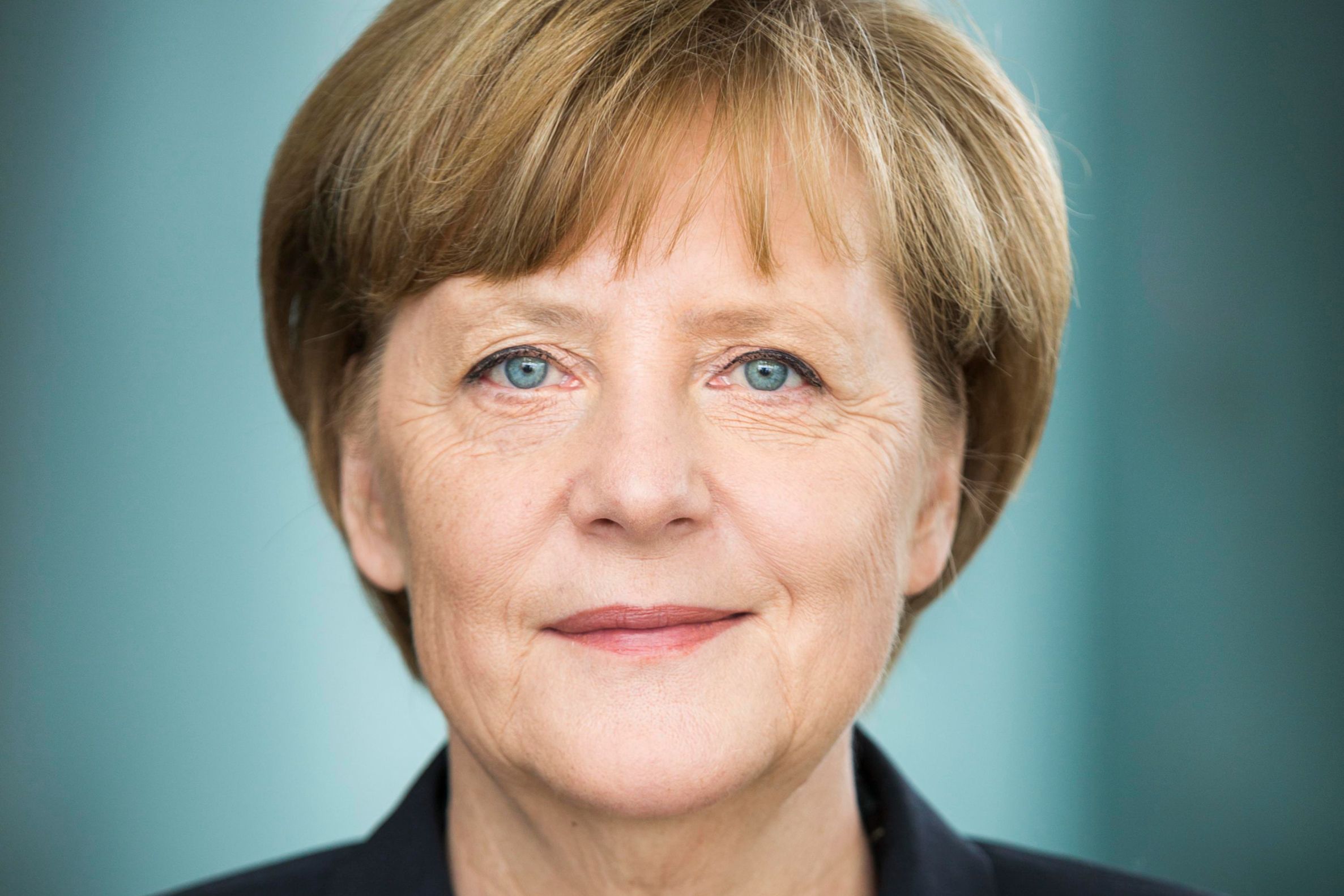 The Legacy of Angela Merkel