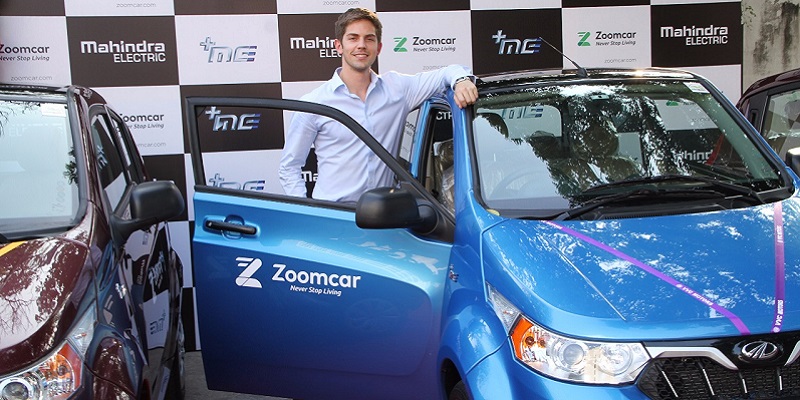 By BCL IndiaDecember 4, 2017 No Comments

Zoomcar has been in operations for five years. The Bengaluru-based car rental platform has a fleet of nearly 3000 cars spread over 26 cities and has raised over $45 million in funding.

“I was a day away from shutting down everything, returning the seed capital that I had raised from the investors, and going back home” recalls Greg Moran, Co-founder and CEO Zoomcar.

This was in December 2012. Friends Greg and David Back, who studied together at the University of Pennsylvania, had come to India to start up a business and had zeroed in on the idea of Zoomcar.

Today, the Bengaluru-based car rental platform has a presence in 26 cities across the country and has tie-ups with the likes of Mahindra & Mahindra, Ford, and Tata Motors. It has raised over $45 million in seven rounds of funding, and counts biggies like Sequoia Capital as its investors. The going, however, has been far from easy

Planning a business in India

“My interests academically were always geared towards India and China. After my education in the US, I took up a career in banking. The company had a presence in India. I knew everything about India before coming to Bangalore – had friends from the country, a working idea of what the country was like, and felt that it was a largely unexplored market,” says Greg.

With a leave of absence from his Wall Street job as an investment banker, Greg decided to explore India more than just on paper. Landing here with David, the duo soon realised that while there was a strong business potential for car rentals, there were several infrastructural challenges.

The two had, in fact, also dabbled with the idea of starting a company in the renewable energy space, but later decided on the transportation sector.

Greg believed the transport sector in India needed disruption, and in 2011, he and David conceptualised Zoomcar as an hourly car rental platform.

India as a market

Car ownership, according to Greg and David, would hit a wall in India due to infrastructure and economic reasons – it is an expensive proposition to own a car in the country, and available infrastructure posed challenges to owning one.

While owning a car came with a certain snob value, there were also many who said having such an asset was a waste of money.

“We actually beat Uber by a couple of months. Ola was already present in the market, and they were following a taxi aggregation model,” says Greg. Apart from this, there were Meru and Mega Cabs. The car rental space had Carzonrent, Avis and Car Club, but the market was still nascent.

As the duo researched the market, prevailing transport regulations posed to be the biggest challenge. To start a car rental business in India, Zoomcar needed a license, and could not get one on their own. Because according to Contract Carriage Permit, you need to have yellow board licence plate vehicles, to do so you need to own a fleet or tie up with an owner of a fleet.

Add to that, they had already received a seed funding and tied up with several car makers for their fleet. “I had put in all of my savings into Zoomcar, and it was suddenly a make-or-break situation,” says Greg.

The only way out was to work with an existing player that already had a license. “At that point in time, there were five of those (in Bengaluru),” says Greg. Four rejected Zoomcar outright, and it was down to the wire as they met with Ramesh Tours and Travels.

If this did not work out too, for Greg it meant he would not return to India after his Christmas vacation. Greg says, “I did not book a return ticket (to India). I had one final meeting with Ramesh on the 23rd. We agreed on the terms and worked out a licensing agreement. I went back to the US on the 24th, but I could come back and that was a relief. It was extremely nerve wracking and very stressful because it would have been awful to return money to investors before starting a business.”

Starting up in a different country

“People who are not entrepreneurs do not realise that in India, it is so much easier to start a business in certain sectors. In transportation, on a relative basis, it is still a lot harder to start a business. It is much easier to start something like a SaaS business or a pure tech company. There are no niche permits and licenses required, getting which tends to be very slow and opaque. Getting to the start line was something that was incredibly difficult.”

Also, Greg says, there was an initial lack of trust. Local vendors took time to accept that the company was serious about starting a business in India.

With the tie-up with Ramesh Tours and Travels, Zoomcar launched operations in 2013, and began with a few cars from Mahindra & Mahindra.  However, Greg adds that until about 2015, the platform was run manually. “It did put us in a hole, because at the scale we were at, we did not have the system to cope when it came to engineering,” says Greg.

The capital helped hire a stronger tech team and Zoomcar got in Ford as one of its investors as well.

Over the past five years, while Zoomcar has continued to rent out cars on an hourly basis, it nevertheless has also brought in several changes. Today, one can have a car delivered to their location, the company has added airport locations, and can cater to higher customer requirements.

Early this year, it also launched ZAP, which allows a customer to borrow a car directly from her neighbour. To do this, Zoomcar brought into its inventory cars that it had not bought.

Zoomcar can rent out an owner’s car when not in use. Once a vehicle is acquired, it joins the Zoomcar fleet, and the company pays the owner when it is used. A 25 percent commission on revenue is charged from associates.

The platform currently has a fleet of 2,600-3000 vehicles, which is a mix of company-owned and third claims. Its customer base, is more than two million. The platform is also evaluating a shift to a marketplace model, and may phase out the current model. ZAP is a step in that direction.

Zoomcar was named among the top 10 most innovative companies from India early this year. Recently, it launched Cadabra, a full-stack solution to transform its fleet into Internet of Things (IoT) -enabled vehicles.

“Car rentals make it easy to drive in and around the city, especially if you need a vehicle for short timelines, or if you are travelling to a different city. It brings in a lot of freedom and convenience,” says a 42-year-old marketing executive.

While Zoomcar has an early mover advantage, today there are several car rental platforms like Drivezy, which recently raised $10 million in external funding. However, according to Ken Research, few car rental companies have been able to penetrate into Tier II and Tier III cities. Also, over 70 percent of the car rental market at present is dominated by the unorganised segment.

According to analysts, with Ola and Uber now entering the car rentals market, players like Zoomcar and Drivezy will face stiff competition. One industry expert added that with cab aggregator platforms raising funds to the tune of billions of dollars, they have the capital to explore options, penetrate deeper into the market, and fight competition.

Jaspal Singh, Partner at Valoriser Consultants, says that while the car rental market offers a big opportunity in India, it yet is to see the traction seen in other countries. It isn’t about whether the car rental will work, it is about will a company be able to break the market.

“There is no doubt there exists a market for car rentals in India. But it still has a long way to go before it becomes mature like a European or the US market. Also, investments in the space are relatively lower in India because several investors are wary if it will touch a larger market than the metros,” adds Jaspal.

Greg says Zoomcar runs on a different model, and the focus is on customers who want to have the freedom of a car at any time, for a longer duration. With 75 percent occupancy and 1.5 million app downloads, Zoomcar is India’s largest app-based self-drive car rental company.

“We are already profitable in most cities, and this gives us net margins well over 50 percent. On a corporate level, we are not profitable yet, mainly because we are investing heavily in the engineering, which, we believe, positions us very well in the long term. We are going to continue to invest because we know that this will reap huge benefits when it comes to customers,” says Greg 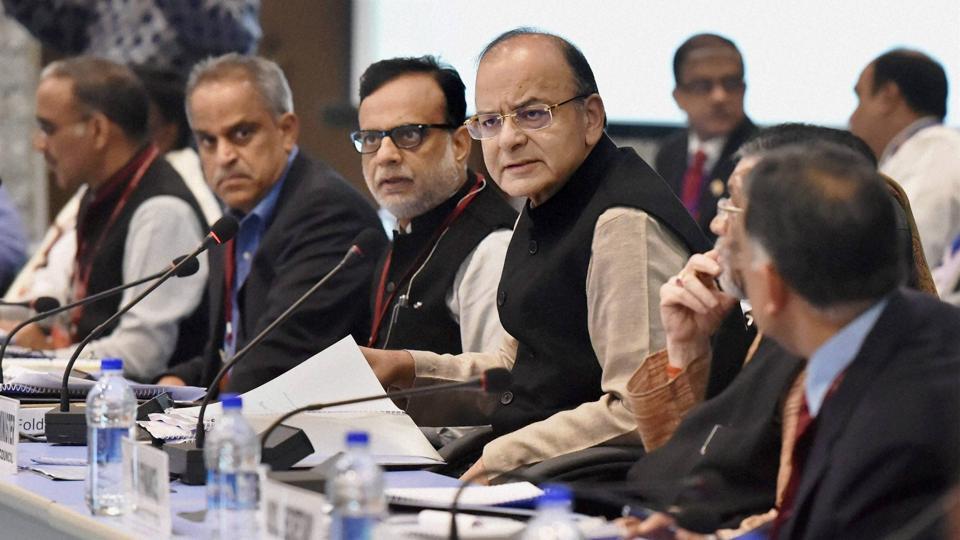