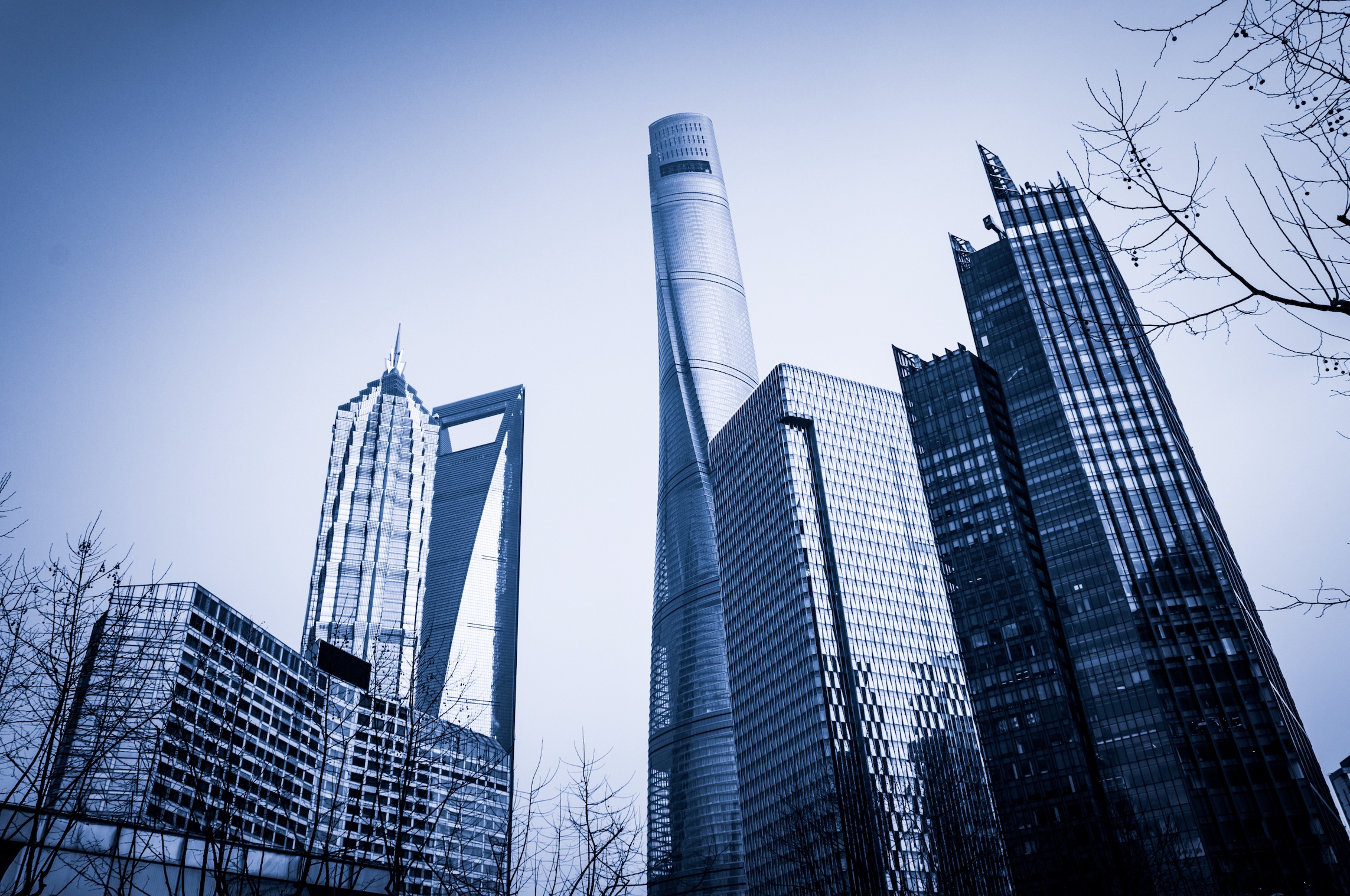 The Evergrande Crisis and Why Global Markets are Correcting

Stock markets around the world witnessed massive losses as a roll-on effect of the Evergrande crisis. The Chinese property giant is the latest to fall victim to Xi Jinping’s crackdown on the country’s private sector. The Evergrande Group had taken on an enormous amount of debt over the years, and just last year, Chinese authorities made changes to the amount of debt that can be held by real estate companies, which has gone on to have an extraordinary impact on the real estate company.

The Evergrande Group’s share price has been falling all year, dropping by 84% since the start of the year. In only the last one month, its value has fallen by nearly 50%. The company set out on an aggressive expansion policy which saw it borrow funds in excess of $300 billion. With the change in debt rules that came into effect last year, Evergrande has been struggling to make the interest payments on its borrowings. The company has been selling off its properties at significant discounts in order to keep itself afloat. 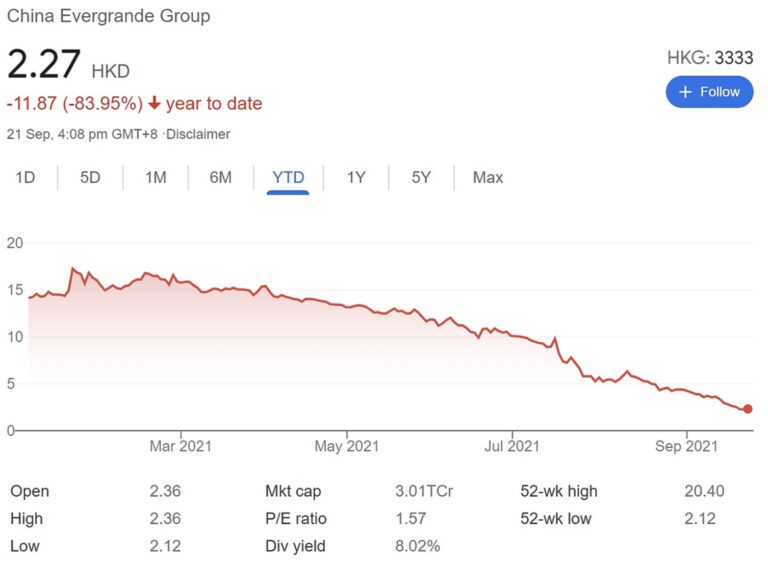 The situation at Evergrande has far-reaching implications across not only the Chinese economy but as we are seeing, the global economy as well. First and foremost, the company is due to complete a number of projects in which it has already sold housing to many buyers. If Evergrande were to become nonoperational, thousands of Chinese investors and aspiring property owners stand to lose a lot of money.

In addition to this, Evergrande also owes a lot of money to various banks and financial institutions across China. The Economist’s Intelligence Unit estimates that the company is currently indebted to 171 domestic banks and 121 financial firms. If they were to default on these borrowings, it could cause a credit crunch within the Chinese economy. These banks will be forced to reduce the amount of money that they can lend and simultaneously increase the interest rates. The Chinese economy has already slowed down a bit over the years, and if borrowings were to go down, which are usually indicative of the level of economic activity in a country, then this would only further affect the economy’s performance.

The Chinese government has a decision to make. It must figure out whether letting Evergrande go bust is an impact that its economy can handle. Evergrande is the 2nd largest property developer in China and is amongst the top 125 in the world. It also employs more than 200,000 people and is estimated to generate around 3.8 million jobs a year. It has potentially reached a point of being ‘too big to fail’. If this is the case, the government will have to weigh up the possibility of bailing the company out in order to avoid a serious economic calamity in the country. Considering that Xi Jinping has been looking to make a statement to the private sector with this clamping down on the tech industry and otherwise, it may be unlikely that a bailout is on the cards.

One has to look no further than the ripple effects that the Evergrande situation has had on the global indices to understand how serious a situation the Chinese government has on its hands. The Dow Jones Industrial Average contracted by 1.78%, while NASDAQ fell by a full 2%. The S&P 500 also fell by 1.7%. The Nifty index in India registered its worst trading session in over 2 months.

In 2017, the Chinese government approved a funding structure which allowed companies to raise offshore debt. Corporations also found that in many cases, offshore debt was a cheaper alternative and thus, more attractive. It is unclear exactly how much offshore debt Evergrande has taken on, but it is due to make a $2 billion repayment on offshore bonds on Thursday the 23rd of September. The Financial Times estimates that the figure due is in the billions.

The 2007-08 Financial Crisis was set off due to a defaults on loan payments on housing. A similar situation could be brewing in China, given the size of the Evergrande Group. While Xi may be tempted to make an example out of the company, especially given their size, it may not be worth the risk. A crisis in the Chinese economy will not be contained within itself, and could pose a tremendous risk for the global economy. Considering the fact that the world is still trying to emerge from the economic ruin caused the COVID-19 pandemic, the vulnerability of the economy is at a particularly high level at this point in time. We can even go as far as saying that the Chinese have a responsibility not only to themselves, but to the rest of the world to keep the situation under control. 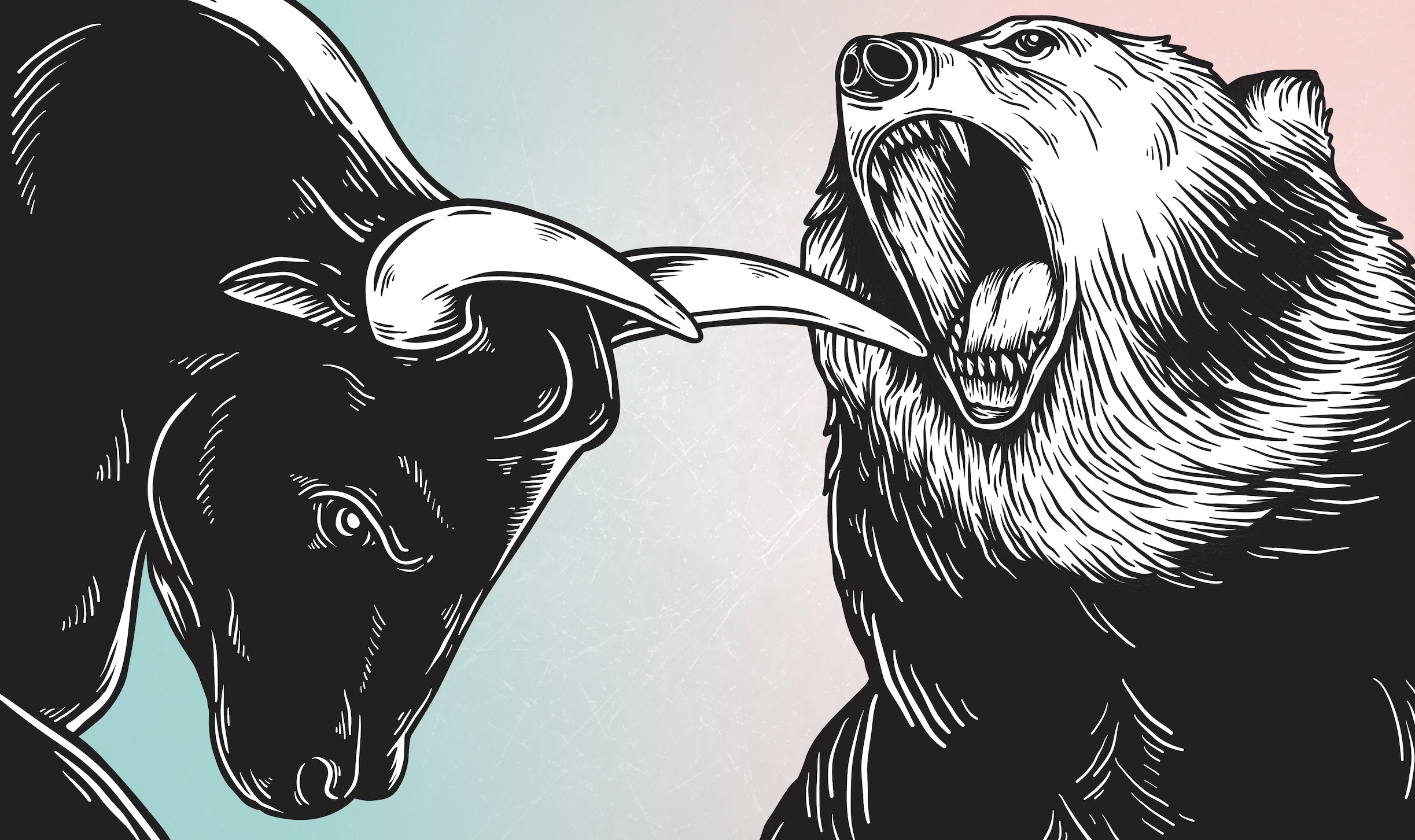 As The Stock Market Soars, Prospects For Indians Continue To Be Elusive