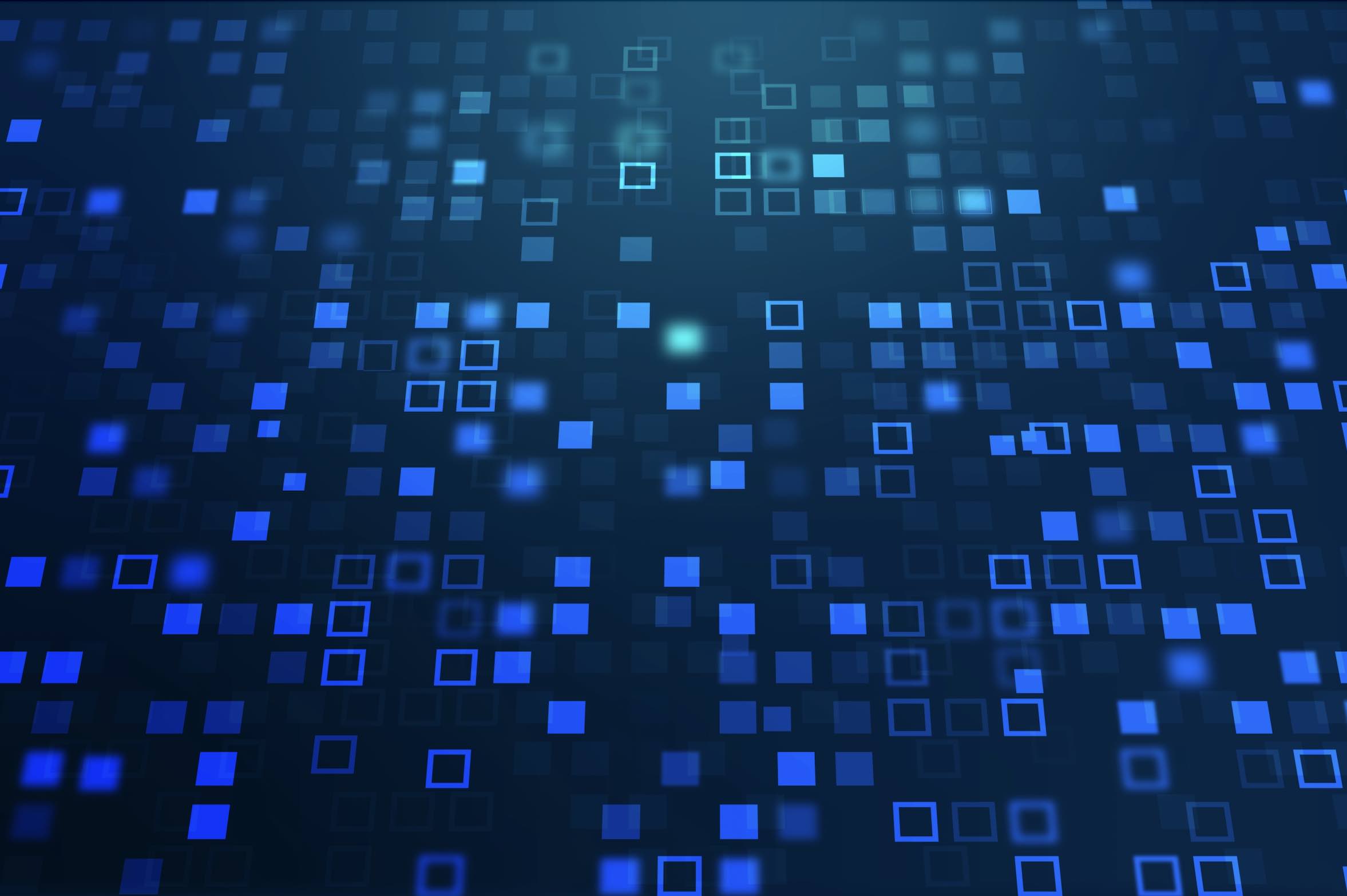 What Happened To The PM CARES Fund?

On the 27th of March 2020, three days after a ‘total lockdown’ was enforced in the country following the outbreak of the Covid-19 pandemic, the Prime Minister announced the creation of an emergency relief fund known as the ‘PM CARES Fund’. The intention was to collect money to help aid in the fight against the pandemic. In just five days time, the fund had collected an amount of Rs. 3,076 crore. Since then, however, there is no information about how much money the fund has collected in total. Estimates suggest that it could be well above Rs. 10,000 crore.

The very creation of the fund seemed unnecessary as there already exists a ‘Prime Minister’s National Relief Fund’ which serves the same purpose. This was established in 1948 in order to provide support to people who had been affected by natural or man made disasters. The scope, therefore, also includes a situation like the pandemic.

At various points over the last 20 months, questions have been raised about the fund regarding how much has been collected and how the money has been allocated. The government has yet to provide a satisfactory answer. It has claimed that the fund is not a public authority and as such it does not fall under the ambit of the Right To Information Act (RTI). Transparency campaigner and Indian Navy veteran Commodore Lokesh Batra had filed several RTIs with the government seeking answers to two simple questions – how much money was spent on vaccine development and who were the beneficiaries of the funds?

The government had declared that it would spend Rs. 100 crore on vaccine development using money from the PM CARES Fund. The Commodore, however, was either told by various ministries and government officials that they had not received the funds or that they had no knowledge of the matter. Some RTI requests were merely transferred to other ministries who then transferred them back or claimed that they too could not provide an answer. This went on for more than half a year at which point the Commodore had filed more than seven different requests.

With respect to the National Relief Fund, or the PMNRF, the transaction history of the fund is available on the website for all to see. RTI requests with respect to this fund are also answered in a satisfactory manner. Since it is a public fund, it is eligible for public scrutiny. This is not the case with the PM CARES Fund.

The government sought donations for the fund from its own employees, and according to estimates based on newspaper articles, government agencies and their staff contributed around Rs. 4,308  crore to the fund. Some agencies told their staff that they had only a few days to donate and if they wished not to, they were required to provide a written letter stating their intention along with their employee code. Employees from companies like LIC and SBI contributed Rs. 8 crore and Rs. 107 crore respectively from their own salaries.

Many big companies such as Cure.Fit and L&T, who at the time were laying off hundreds of people on their staff, made contributions in excess of Rs. 100 crore as well. Rs. 5,369 crore is estimated to have been donated to the fund as a part of CSR expenditure. In addition to this, big name celebrities also made contributions in the crores. With these conservative estimates based solely on press releases, we know that the government managed to collect at least Rs. 10,000 crore. The fact that such a large amount is available to the government in the form of a private fund raises a few suspicions.

The government stated that it allocated around Rs. 2,000 crore for the purchase of 50,000 ventilators that would be manufactured by Indian companies. In the end, two firms were given the entire purchase order and the ventilators that they produced simply failed to meet the standards set by the Health Ministry’s Technical Committee. Jyoti CNC, one of the companies that received the contract, conducted their trials on just one singular patient. This company is based out Gujarat, and the owner of the firm is said to have a close relationship with the CM Vijay Rupani who is of the BJP. Another investor in the firm had previously gifted a monogrammed suit to the PM himself back in 2016.

Many reports soon came out regarding issues with the ventilators that were purchased. Hospitals all around the country claimed that the machines were faulty or did not work at all, with the Ahmadabad Civil Hospital reporting that all 230 of the ventilators it had received were ineffective. Soon, state governments began cancelling their orders of the ventilators when it had become apparent that they were unreliable.

This article is not an attempt to accuse the Central Government of fraudulent activities. Yet, there is a very clear lack of transparency about the PM CARES Fund and how it was used. Rs.10,000 crore, if spent correctly, would have made a lot of difference in the fight against the pandemic, especially during the second wave. Given how badly the situation was managed, the handling of the fund warrants some scrutiny. As of now, there are still no satisfactory answers. The official website claims that Rs. 3,100 crore has been allocated for the purchase of ventilators, for support to migrant workers, and for vaccine development. This leaves a potential Rs. 7,000 crore unaccounted for. 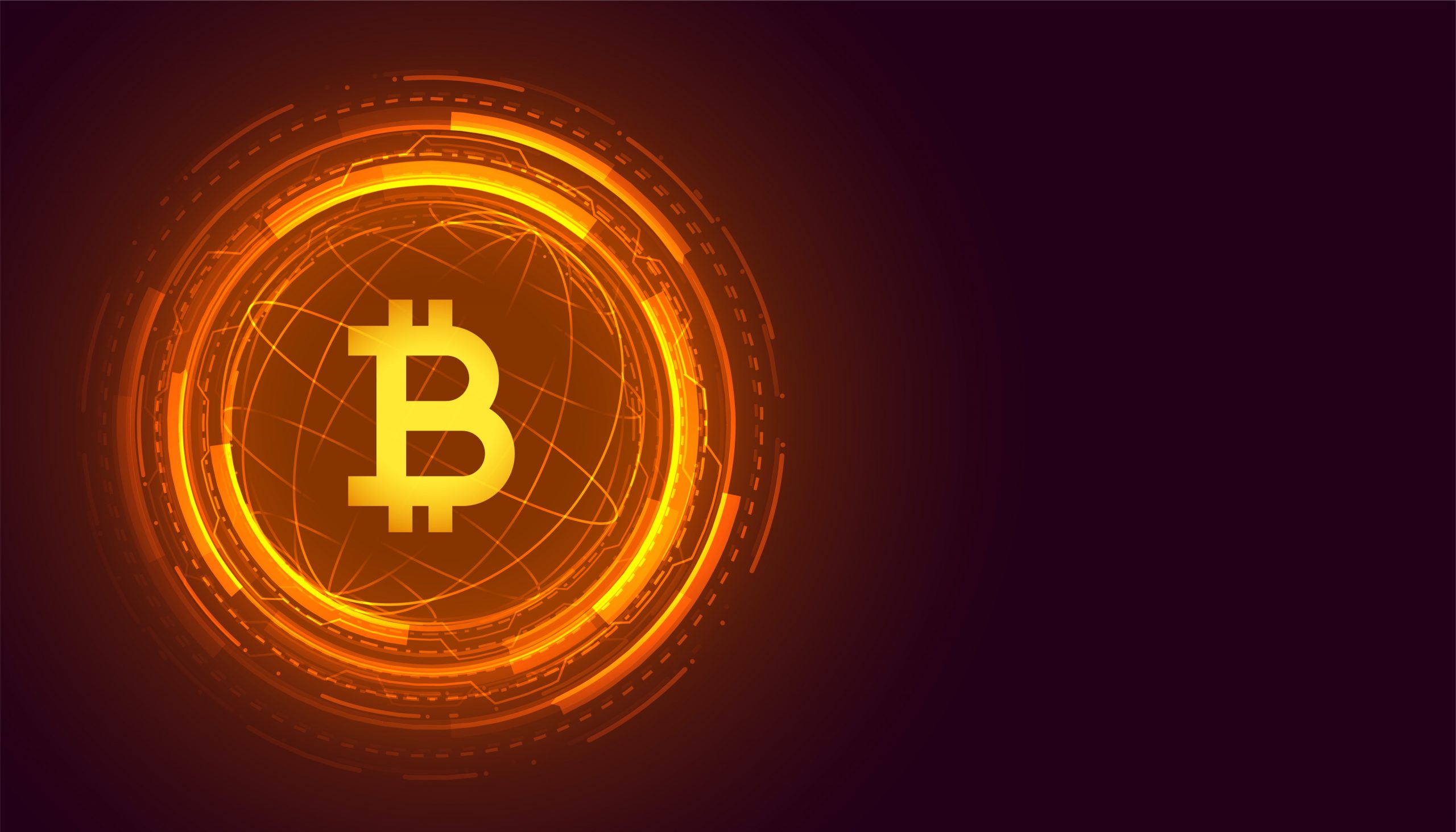 India’s Draft Bill On Cryptocurrencies Suggests There Will Be No Ban, Only Regulation