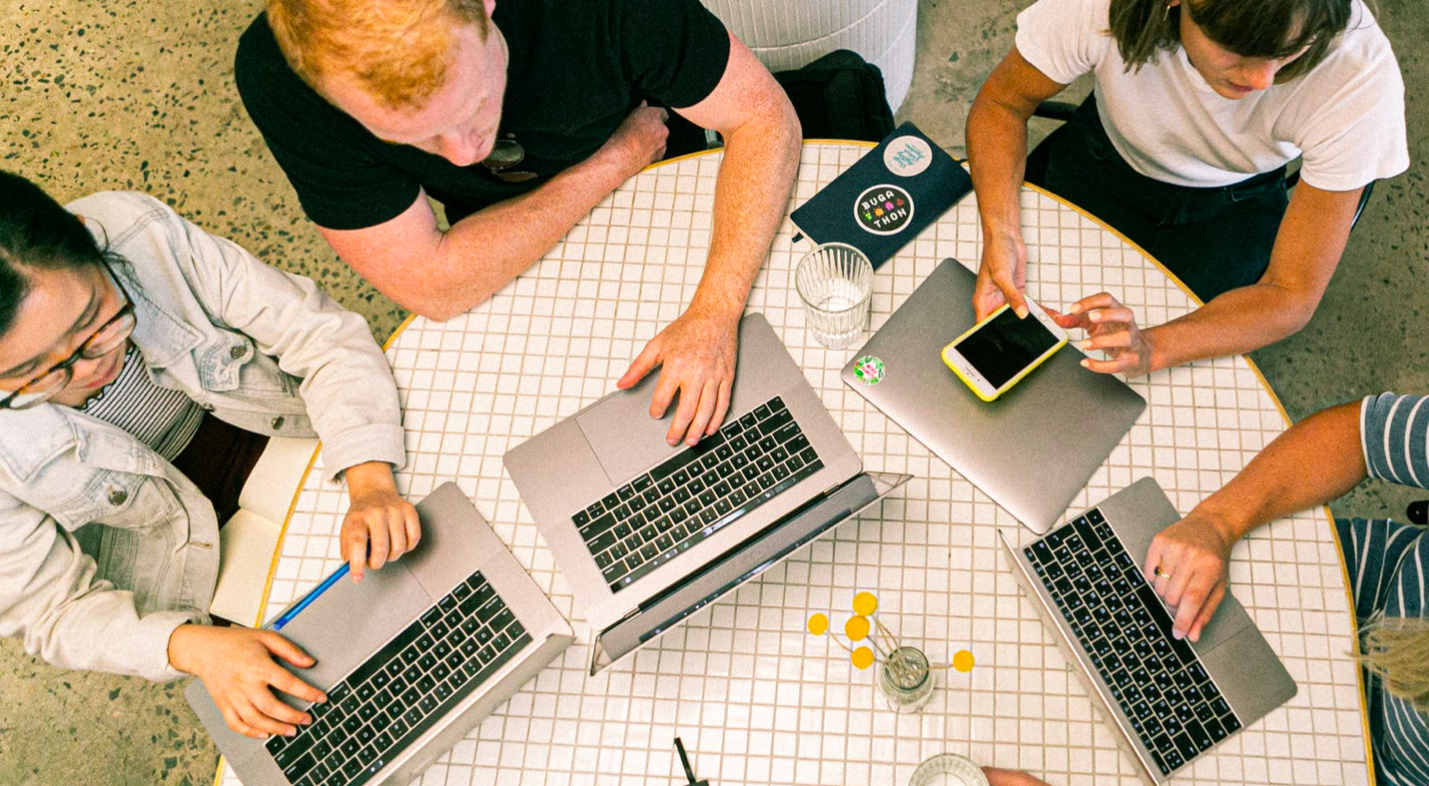 Indians Work More and Earn Less Than Almost Everybody

The Asian work culture has always been distinct from the rest of the world. Centered around discipline, it is something that has been instilled in people from a very young age. It is lauded by those in the West, and is perhaps explanatory of why, at least in the US, Asians are referred to as the ‘model minority’. The focus is mainly on academic excellence followed by a successful career.

In India in particular, the schooling system appears to first be a system of indoctrination before one of education. It is evident in the nature of learning that takes place. Examinations and tests mainly assess a students ability to remember large volumes of information, perhaps with the assumption being that the more information that is absorbed, the more that is likely to remain. To perform well under such conditions, one is required to be very disciplined. Students need to spend long hours studying and it is no surprise that the highest scoring students are invariably the most disciplined ones as well. While discipline and obedience are two distinct qualities, they are closely associated within the Indian context. There likely exists a correlation between the level of ones obedience and their ability to do well in the Indian school system. Intelligence is certainly an important factor, but the trait that is most often rewarded is obedience.

You need to be disciplined to be able to study long hours on a consistent basis, but it is obedience to the existing norms that fosters that discipline.

The capacity to accept instructions with an unquestioning attitude is considered to be a positive attribute. This is the case not only in school but across all levels of interaction between an individual and their superiors, be it in the workplace or within the family. It is no wonder then that Indians are a part of the ‘model minority’ mentioned earlier. We tend to keep our heads down and simply go about our jobs making sure to cause no offense whatsoever. It undoubtedly has its benefits and partly explains why the Indian diaspora is so successful in places like the US, the UK, Australia, Singapore, etc. But what of the Indians in India? Does this trait have its drawbacks as well?

A report published by the International Labour Organization (ILO) reveals some pretty poor statistics. Indians are amongst the most overworked and underpaid workers in the world. Only Gambia, Mongolia, Maldives, and Qatar ranked worse in terms of average number of hours worked per week, and only in Bangladesh do workers earn less in the Asia-Pacific region than in India. In fact, if we discount sub-Saharan Africa, Indian wages are the second lowest in the world. 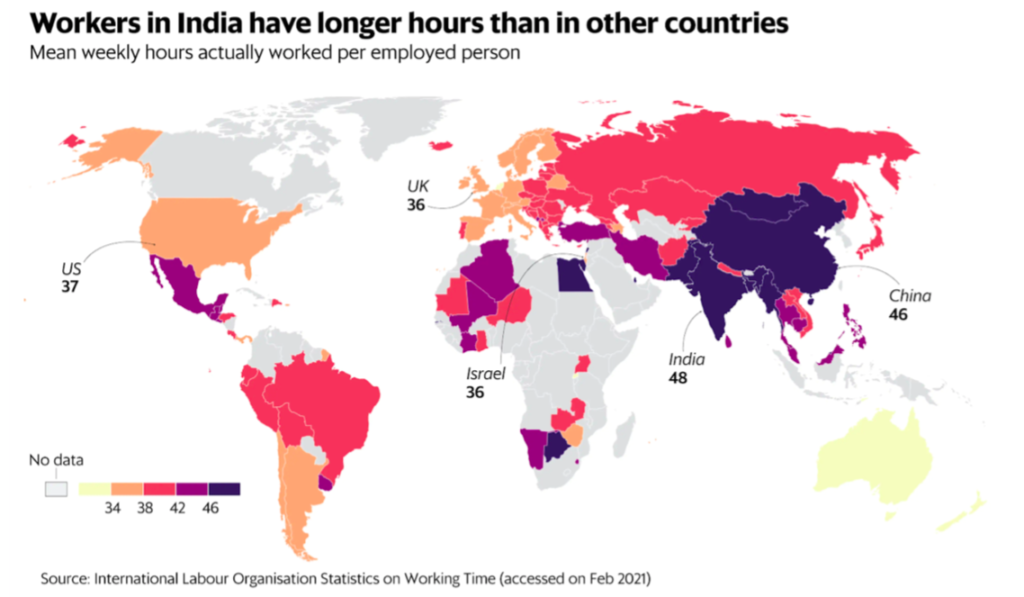 While the more progressive countries in the world are currently exploring a move towards a 4-day work week, India appears to be moving in the opposite direction. Research is periodically showing that a 4-day work week leads to higher productivity and reduces employee stress. Microsoft attempted this in Japan, a country that is notorious for its toxic work culture, and the results were more than impressive with productivity increasing by 40%.

In New Zealand, a trust management firm called Perpetual Guardian implemented the same policy and saw similar results. In fact, the 4-day work week has already proven to be successful in India. In 2017, market intelligence firm Beroe Inc. designed a 4-day work week model with the help of its employees. Productivity has reportedly increased by 200% since, with customer satisfaction also up to 9/10 from 8.3. Employee satisfaction also climbed to 4.3/5 from a mere 3/5 before the policy was introduced.

There is mounting evidence from all over the world that a shorter work week is beneficial for everyone. People are being overworked and as a result are unable to achieve the desired work-life balance. In extreme cases, like those reported in Japan, this has led to employees committing suicide due to the overwhelming stress that comes with working long hours for upto 7 days a week. While mental health is certainly an important factor, another benefit from a shorter work week that is being talked about in Europe has to do with unemployment.

If more employees were to have their weekly work schedules reduced, it opens up job opportunities for those currently unemployed. It is a way of sharing work more equally between the unemployed and the overworked. Of course, there are also benefits in terms of saving on energy consumption and costs, which is a positive for the environment as well.

How close is India to adopting such a practice? Closer than one might think, but not in the same way that the rest of the world is doing it. The Labour Ministry is looking at a proposal that would see the current labour codes tweaked to allow for the possibility of a 4-day work week, however, the requirement to work 48 hours will still be in place. This means that if companies do start allowing people to work for only 4 days, they will be required to work for 12 hours on each of those days. If the number of hours worked remain the same, can we really say that it will be an improvement? Research also shows that productivity tends to decrease drastically after a certain point during the day, generally around 3 or 4pm. Working 12 hours would mean that for close to half the day, workers would be performing at suboptimal levels which is just a waste of resources.

The culture is changing slowly in this country thanks to the influence of the West and the growing number of startups. More attention is being given to the employees needs, but much of it still feels like companies are only willing to do the bare minimum as a sort of a token acknowledgement. Legislation is the avenue through which the most substantial changes will occur. Considering that the evidence is there in support of shorter work weeks and work days, it is really just a question of whether the governments and the individual organisations are paying attention or not. 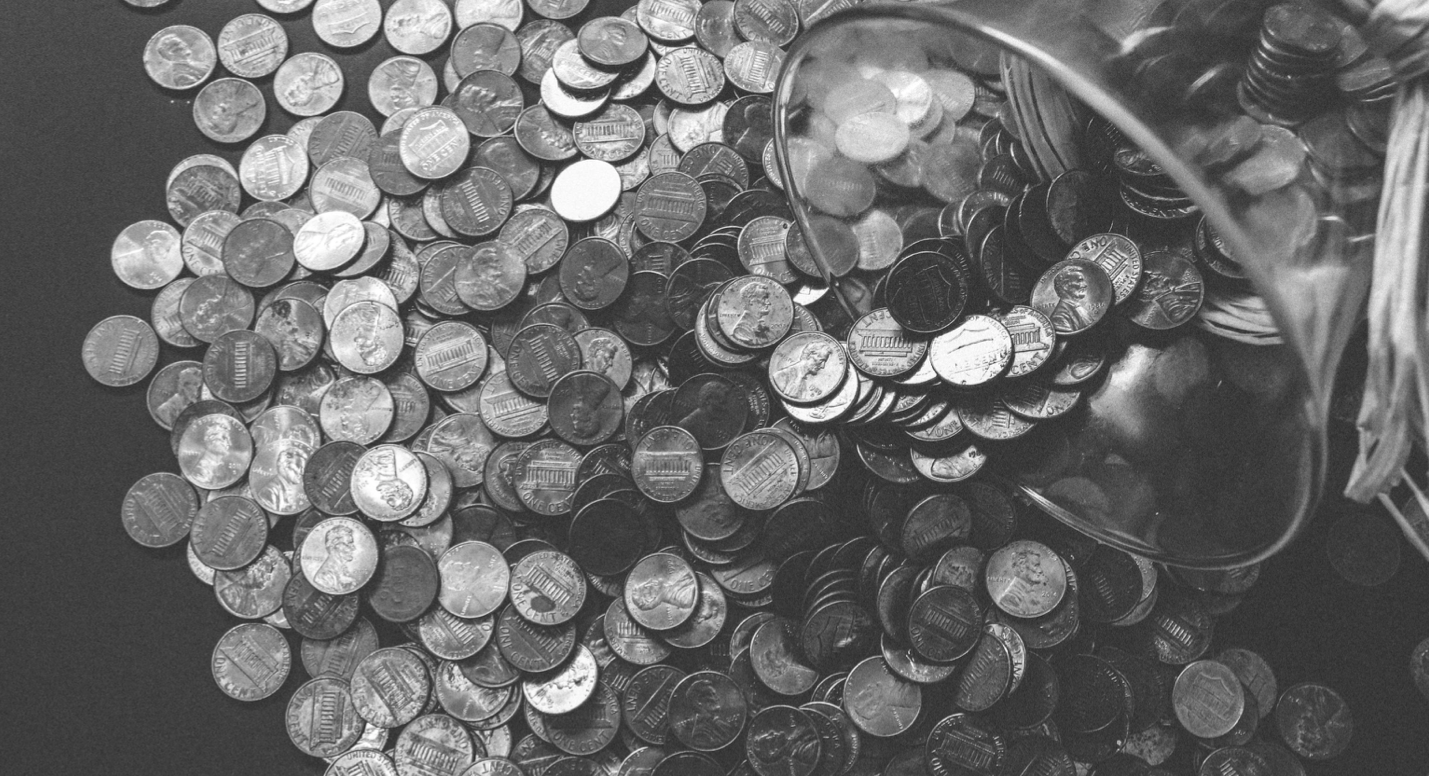