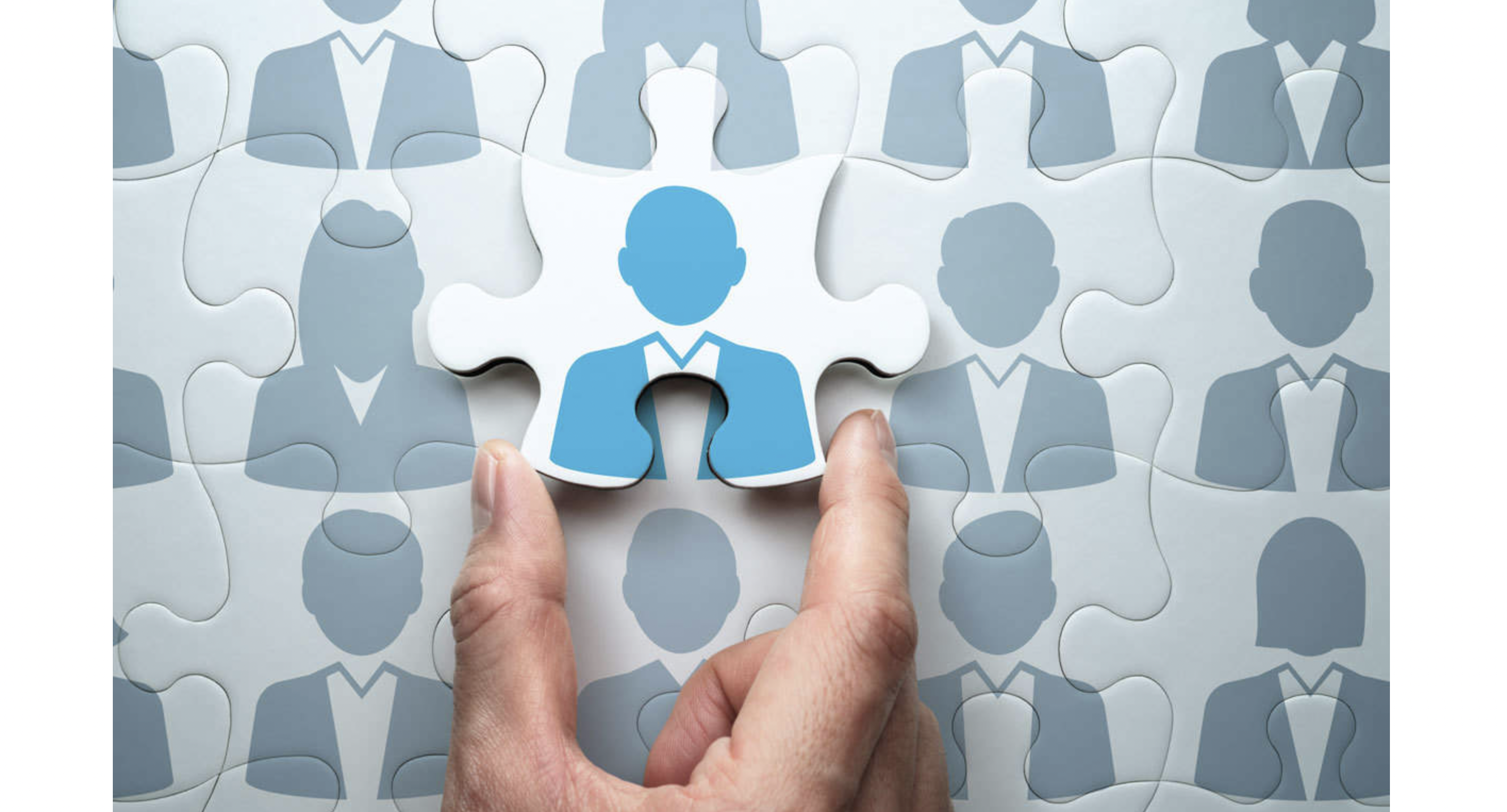 Unemployment has been a persistent issue that has plagued the country for the past few years. Of course, the pandemic did nothing to help that situation at all. It appears now though that we have at least returned to the pre-pandemic levels of employment, with the unemployment rate currently at 6.9%. This is at the national level, including both urban and rural areas.

In a country as vast and varied as ours, regional disparities are bound to exist. A quick glance at the unemployment rates of some of the northern states when compared to the states of the south provides a window into some of the disparities above.

The BJP recently came to power in Haryana, and one of the main issues that it campaigned on was unemployment. It went as far as to promise that it would introduce quotas for hiring in order to ensure that the local residents of the state would not miss out on opportunities to the migrants, which has apparently been an issue there. It managed to keep its promise and now, it is mandatory for anyone who employs more than 10 individuals to make sure that 75% of their workforce who earn below Rs. 50,000 have to be people who are residents of the state. The party views this as an achievement on its part.

The regional disparities that we mentioned earlier are at play here. One of the reasons why the unemployment rate is so high in states like Haryana has to do with the fact that it lacks skilled labour of its own. Gurgaon has emerged as the country’s second largest IT hub but a lot of the people working there are from outside the state. States like Karnataka, Andhra Pradesh, Telangana, etc. have invested heavily in a skilled workforce which helps ensure that they gain employment, either within the state or elsewhere.

Haryana’s approach to its problem of employment will not really solve anything because it does not tackle the root of the issue. What’s more is that the solution is likely unconstitutional, and if the private sector were to take up the matter in court, the government will be forced to yield. The constitution guarantees every citizen an equal opportunity of employment and the opportunity to move freely within the country and to take up employment wherever they choose to do so. The government, however, may make the claim that since the private sector has benefited heavily from public infrastructure and subsidies, then they may have a duty to the local citizens. Even so, they would be facing an uphill battle in court as constitutional rights would supersede such an argument.

What then, should the government try to do? On the one hand they need to follow what other successful states in the country have done and invest in long term holistic development centered around infrastructure and education, that is a given. The issue of unemployment as it is right now needs to be tackled as well. Singapore had a similar problem and approached the issue in the following way. It provided monetary incentives to private firms if it hired local workers. For each worker hired below the age of 40, the firm would receive $15,000 and for each worker above 40, the figure rose to $30,000. The total cost of the programme to the government was $1 billion.

It is obviously difficult to compare Haryana with Singapore, two regions with vastly differing fortunes. Singapore is a rich country with a highly educated workforce and is also very well-developed. Haryana is not any of those things, at least in relative terms. But if Haryana remains committed to its current approach, it will undoubtedly mean more bad than good. Multinational companies that have set up shop there might be forced to move operations outside the state and firms that were planning on moving there will likely reconsider their options. This would also mean a drop in investment into Haryana, which will affect the state’s revenues and further hamper its ability to invest in itself. Some estimates already predict that the job quota will adversely impact 150,000 jobs in the IT sector.

Reservation in jobs has normally been restricted to the public sector, but as jobs in the public sector can not keep up with the growth in the population, the government is looking to the private sector to chip in. Other states have attempted what Haryana is doing, but to much more limited extent. Forcing private businesses to ensure that three quarters of its workforce are local workers is too drastic a step. The government must at the very least consider lowering that requirement to something much more feasible, preferably below one-third. Almost nothing good can come out of the current mandate. 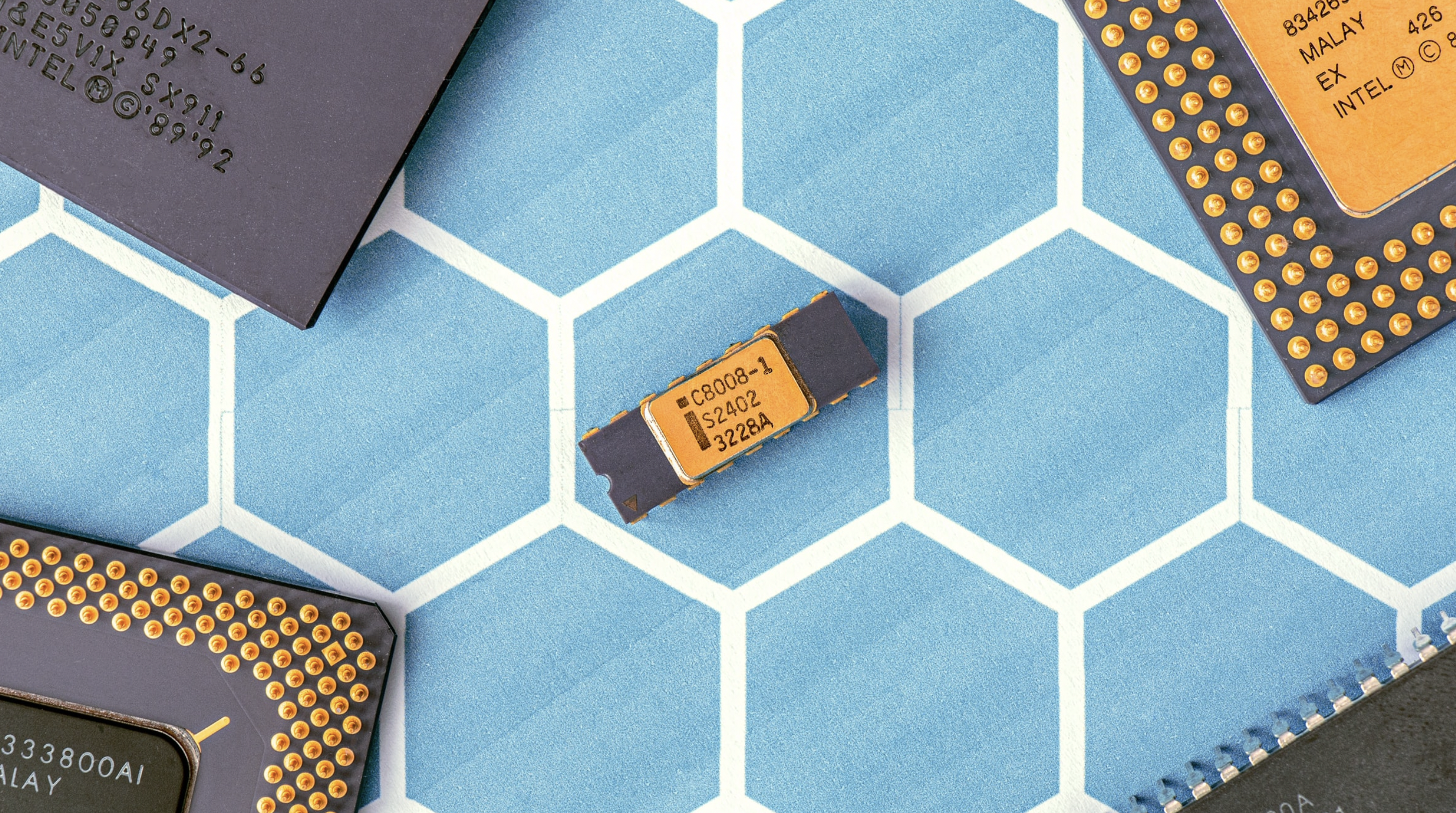