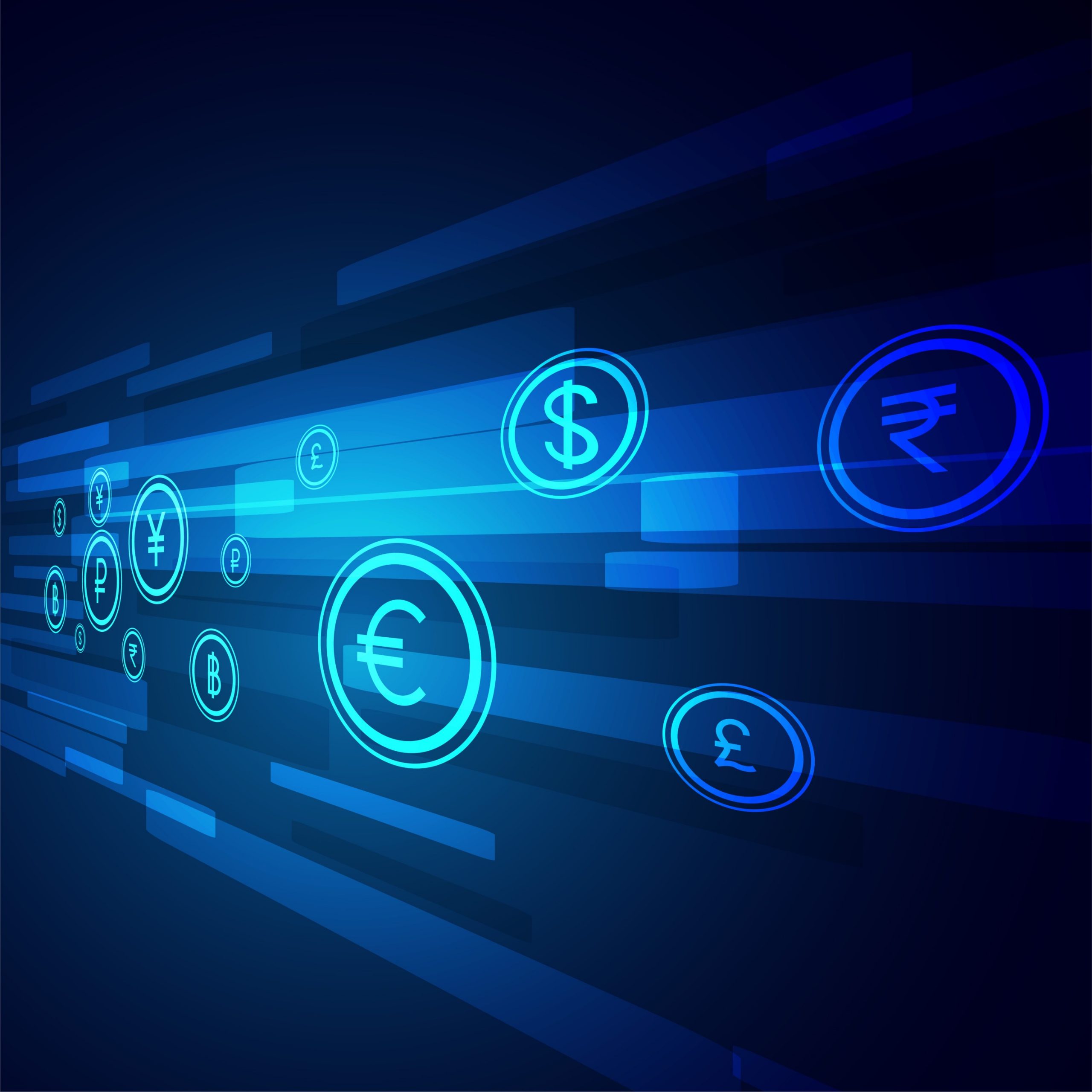 The Prime Minister on Monday launched a new digital payments system known as the e-RUPI. The system is voucher based and is intended to simplify direct cash transfers in India.

Speaking about e-RUPI, the PM said via video conference that the existence of such a platform is a sign of India’s technological progress. Technology in India has historically been viewed as a domain of the rich, whereas today it is easily accessible by the poor. This is the PM’s view. He also believes that the new system will bring in transparency and integrity to transactions.

e-RUPI is a voucher based system, where any organisation can give an e-RUPI voucher for a specific reason, such as medical or educational, and the voucher can only be used for that intended reason.

The introduction of the platform is certainly a step in the right direction. Direct cash transfers have been the need of the hour for the last year and a half owing to the effects of the pandemic. It has also been the most notable absentee in the government’s stimulus package. Such a system should now ensure that the government can reach out to those most in need and also in a timely manner. 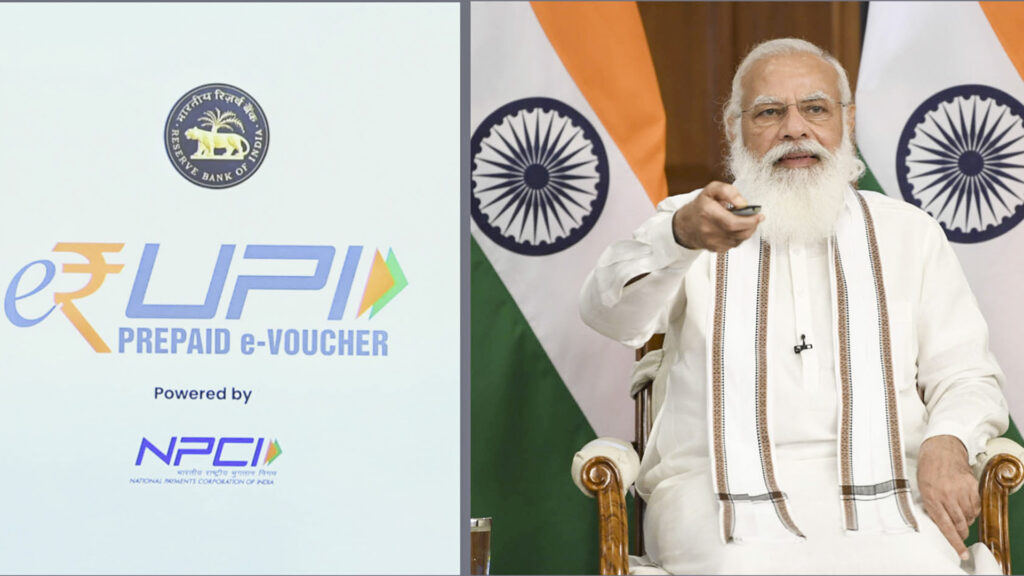 Having said that, the lack of the same can not be because of the absence of such a system. Cash transfers were happening in other parts of the world and the mechanism through which such transfers were occurring was through a simple bank transfer.

The Modi government has spoken in the past about the success of its ‘Pradhan Mantri Jan-Dhan Yojana’ which is a scheme that encourages people to open bank accounts. According to government statistics, more than 400 million bank accounts have been opened as a result of the scheme, and of these, more than 350 million are operational. The government certainly has the capability to transfer sums between bank accounts.

Another aspect of the PMs speech which was interesting was his mention of how the new payments system can be used by organisations who want to help those in need. Just like his PM-CARES Fund, which sought donations from the taxpayer to help those affected by COVID, the PM is attempting to share responsibility that is his with private citizens. He had a similar idea with the COVID vaccination as well, suggesting that those who could afford to do so should pay for the vaccinations of those who couldn’t. It is not the responsibility of the average cit

UPI transactions in India have been growing ever since its introduction and have certainly made the financial aspect of people’s lives much simpler. The scope of the e-RUPI is to help the poor of the country financially, through direct measures. One can only hope that the government follows through with its vision as the country is still reeling from the economic damage that the pandemic has caused. 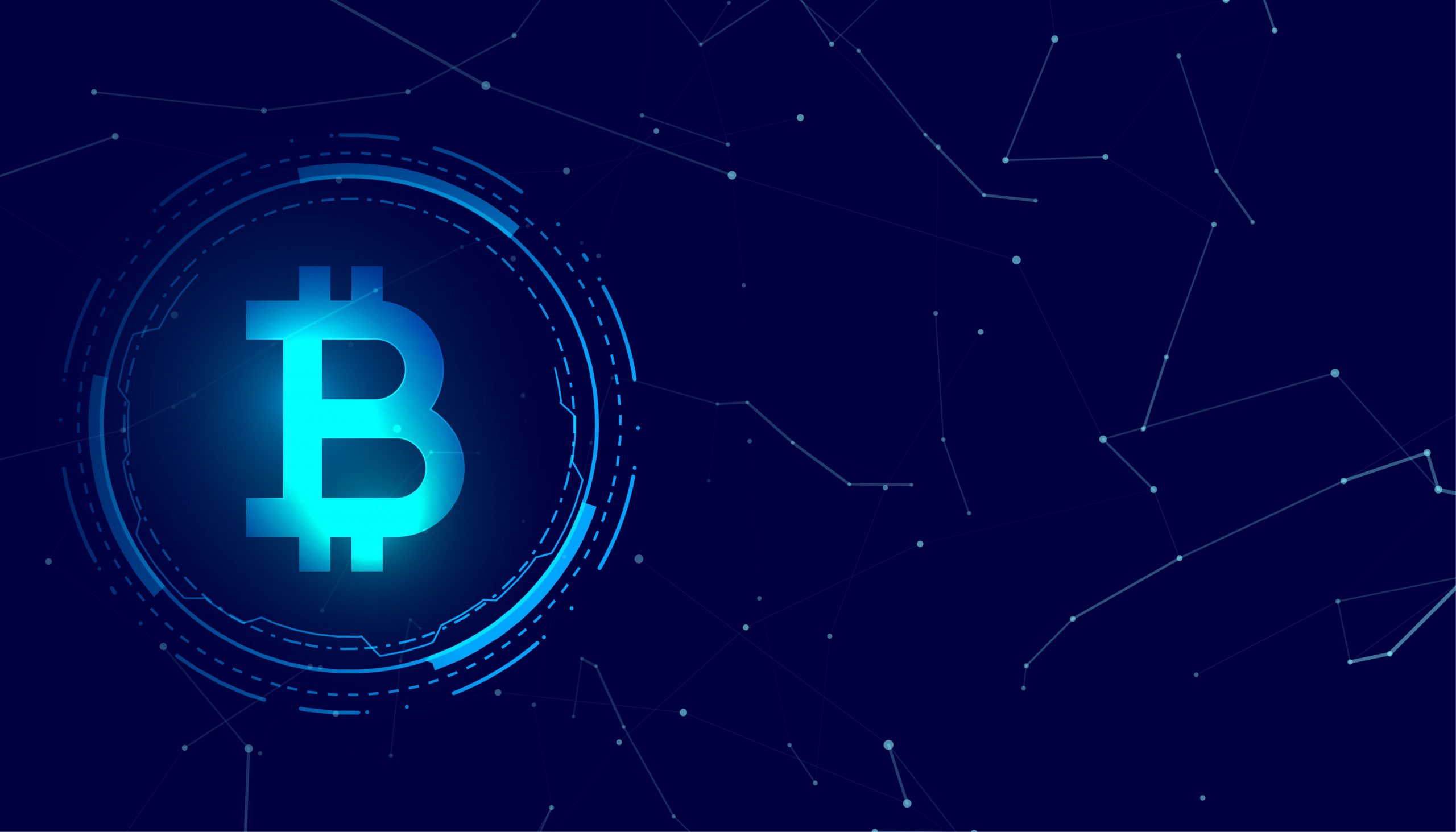 All about Blockchain & Crypto-currency.