Tesla announced earlier in January that it had finally entered the Indian market, after first making the promise to do so back in 2016. The electric vehicle (EV) and clean energy company incorporated a firm called Tesla India Motors and Energy in Bangalore. With this, Karnataka seems to have established itself as the nation’s leader in terms of the push towards EVs.

Pushing forward his party’s vision, BS Yediyurappa has made Karnataka the most attractive destination in India for EV companies. The Karnataka government worked with a consulting group in order to understand what exactly the needs of such firms are. Too often, states rely on subsidies and tax waivers in order to attract businesses, and while that may be a good starting point, there are a number of other challenges that they face. By working with consultants, the state government was able to get a clearer picture of what the ground realities are, and such has been able to create an overall ecosystem within which such firms can thrive.

At an investors meet in February 2020, Karnataka received proposals that were worth more than Rs 72,000 Crore, most of which were meant for the development of EV infrastructure. In December, the government approved a $3.03 billion EV manufacturing base to be built in the state. The fact that Karnataka is already home to companies like Ather Energy, Mahindra Electric, Ola Electric, and Bosch, is testament to its efforts, most notably a result of its EV policy.

The EV market in India is largely dominated by 2-wheelers. Public transportation is another that is making the shift, slowly but surely. Tesla appeals to individuals of a higher income bracket. The car maker announced that it would be selling its Model 3 in India, and it will cost as much as Rs. 60 lakhs. This means that it cannot expect India to become one of its main markets anytime soon, at least not at that price range.

Part of the reason has to do with the fact that the government has imposed heavy import duties on things such as vehicles. While Tesla has set up a company here, it still has no plans to manufacture cars in India just yet. It may, however, be pushed to do so if the government doesn’t shift from its protectionist stance in the near future. Yet this is a part of the government’s plan. At this moment in time it doesn’t make sense for Elon Musk to set up a manufacturing plant in India, because the demand for his vehicles are not going warrant one. If he does decide to do so, it will be because he sees India as a manufacturing hub from where he can export vehicles to other countries in the region.

Another issue for Tesla will be the fact that Indian infrastructure simply does not complement the kind of features Musk’s cars offer. The self driving technology is one of its biggest selling points, but the lack of lane discipline in this country means that it will hardly be used. Having said that, Tesla cars come with state of the art air purifiers which are something that Indians could certainly make use of, especially in cities like Delhi.

One of the potential positive outcomes of Tesla’s entry into the Indian market is the kind of effect it would have on the perception of EVs in India. Tesla’s brand name has now reached a point where it is still somewhat niche, and somewhat mainstream. Niche because it isn’t at the same level of a company like Apple. Tesla’s are not easily available and to own one is unique. The mainstream element comes from the fact that everyone knows about Tesla. This is a kind of sweet spot that places Tesla in a unique position that draws positive attention.

The fact that the company also routinely engages in things like space programmes only adds to its brand image. Given that this is the case, Tesla will help improve the average Indians outlook on EVs as a whole. Currently, there are only a couple of luxury EVs in the country (Mercedes Benz EQC and Jaguar I-PACE EV). If Tesla sales can take off then the trend towards EVs could move a little faster, helping make Modi’s 2030 vision a reality. 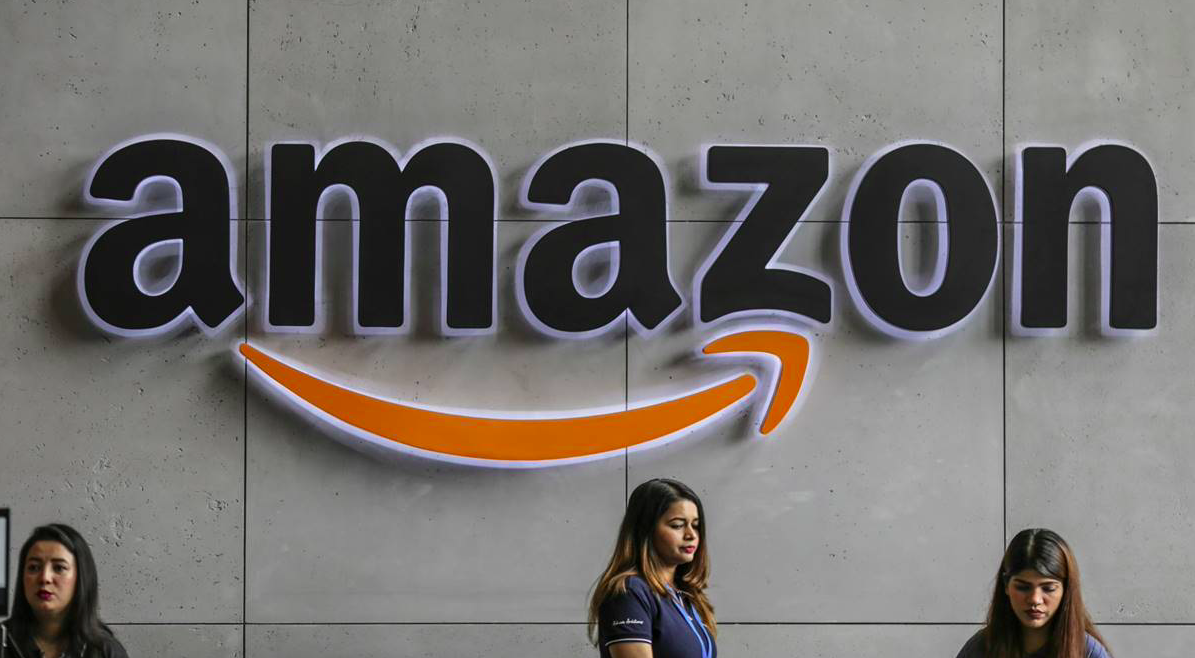