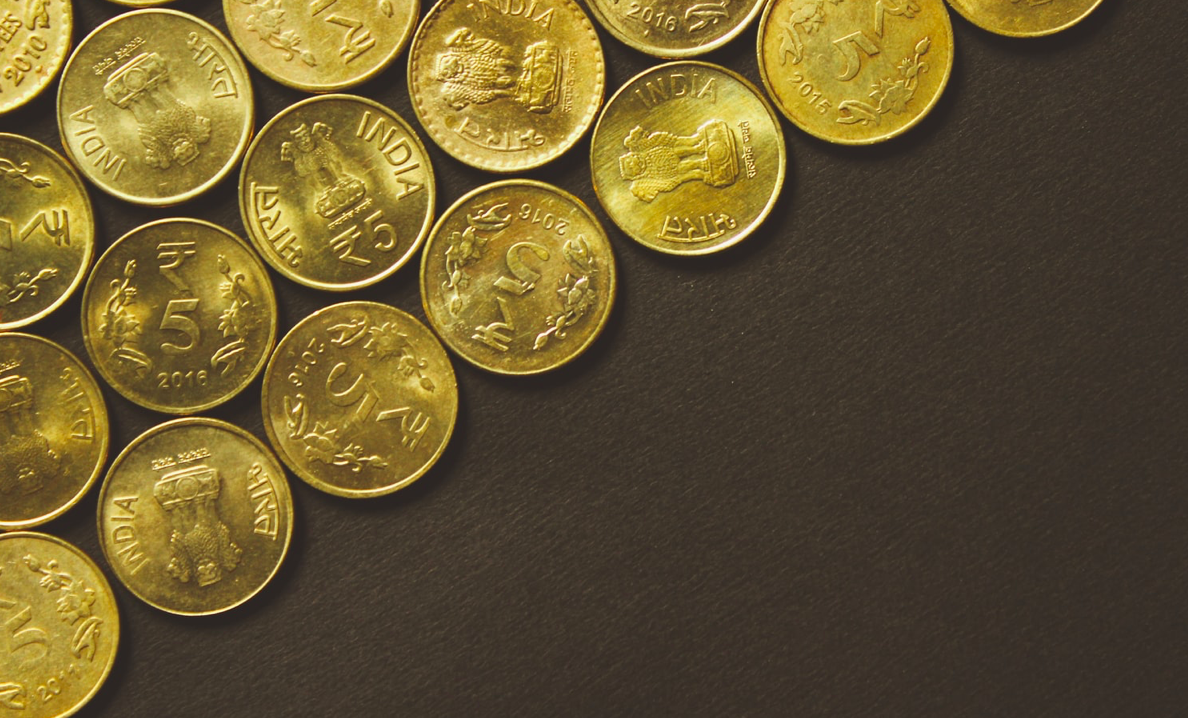 India’s obsession with gold is both an age-old tradition and a relatively new phenomenon. On the one hand, gold has very much been a part of Indian culture for hundreds of years, but at the macroeconomic level, India’s imports of gold only really took off once liberalisation happened. One of the reasons for this has to do with the fact that there are only 5 reporting mines of gold ore in the country as of 2016-17. For a country who’s demand for gold is as high as ours, the needs just cannot be met domestically.

Where does this obsession come from? Historically speaking there are a number of different explanations. The jewelry of the Mughals was something that was admired both by Indians and by the West. Today there are a whole host of pieces of jewelry that belonged to the rulers of India during the late middle ages and the early modern period that sit in museums in London, New York, etc.

These are pieces of immense value and represent one aspect of Indian culture. The rest of the country, largely poor and uneducated for much of the last 500 years, have a different relationship with gold. It has acted as a form of currency through the centuries and this facet of it is what makes it so attractive to so many. Of course, the aesthetic feature plays a part as well. People seem to genuinely like gold. But it has so much more to offer financially.

It can be used as currency, as insurance, and as a hedge against the financial system, for which there is a cultural lack of trust. Western economists argue that India’s hoarding of gold, which by some estimates is valued at anything between $600 and $800 billion, is a huge loss to the Indian economy. We must, however, consider the case of the people who are hoarding such wealth. Gold is primarily worn by women, and in India, it is considered to be their God-given right to possess gold. They are gifted jewelry when they are born, when they get married, and for any other major life events.

The patriarchal structure of India’s society means that gold is one of the few ways by which women can access some degree of financial independence. When the tsunami hit India in 2004, the women who lost their homes, and so much more, were able to begin rebuilding their lives thanks to the jewelry they had saved.

Farmers in India are another group who like the precious metal. Until recently, only a third of all Indians had opened a bank account. Even now, many of the bank accounts opened under the ‘Jan Dhan Yojana’ programme see little to no activity. When the harvest is good, money is used to buy gold. They see this as a better alternative to saving the money in a fixed deposit and in many cases, it can be.

Gold also acts collateral to borrow against when the monsoons aren’t good, which is something that Indian farmers are all but too familiar with.

There are nonetheless issues at the macroeconomic level. Since India has to import most of its gold, its current account balance takes a big hit. There have been times when more than half of our deficit was because of the gold imports.

Since it is mostly just taking up space in the almirah in peoples houses, it is technically not in the economy. This is a loss in terms of investment at the national level. If the gold were to be stored with the banks, then at least it can be made use of.

In 2015 the Government of India launched the ‘Soverign Gold Bond’ which is issued by the RBI. These are certificates which are issued against grams of gold. The prices are determined by a simple average of the closing prices of the last 3 days of the 999 purity gold as determined by the Indian Bullion and Jewelers Association Limited (IBJA).

They have a coupon rate of 2.5% meaning that they pay interest at that rate twice a year, every year until they mature which would be 8 years later. Upon maturity, the gains realised are not taxable under the Long term Capital Gains Tax. The bi-annual earnings, however, are taxable. They have a minimum holding period of 5 years, but if needs be, they can also be sold in the secondary market 14 days after being purchased. Once sold, whatever income earned is taxable.

These instruments offer a reasonable alternative for those who are looking to buy gold merely for financial reasons. There is very little risk involved and they can also be used as collateral when securing a loan. One need not worry about storing them in safe location either. Given that many in this country do indeed buy gold only for its financial capabilities, purchasing a gold bond would serve the macroeconomic needs of the country well. The money raised from these securities will most certainly be used for other purposes.

It is, however, a longer term investment and is not as liquid as purchasing physical gold. That being said, when you do try to sell your gold, you normally get a price that is a little below the market rate, and when you buy, you usually pay a little above, for reasons pertaining to convenience.

The cultural value attached to gold means that it will still be bought and hoarded by many people. It is a part of how Indians handle their finances and is something that may never truly go away, nor does it necessarily have to. Yet if the figures mentioned earlier are true i.e, the total value of gold sitting in peoples houses being between $600 and $800 billion, it would make a discernible difference to the country’s finances if even 10% of that entered the economy.