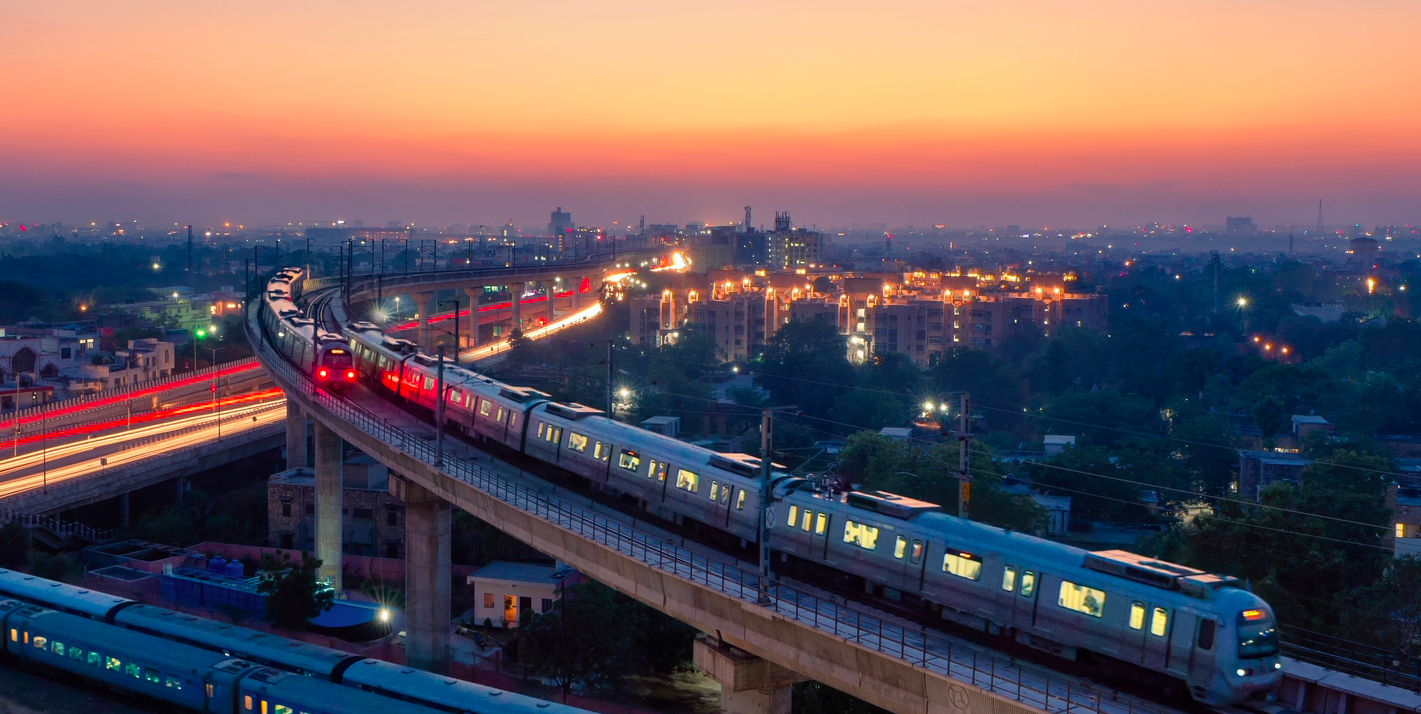 The Union Budget 2021 will be announced on the 1st of February. It will be the first paperless budget in history owing to the coronavirus pandemic.

This year’s budget will likely draw more attention to itself than any other in recent history. The circumstances around which it is being presented make it so. The 2008-09 budget was probably the last to receive this kind of scrutiny due to the fact that the world was in the middle of a financial crisis. We find ourselves in a similar position now. India’s economy is expected to post figures of a -7.7% contraction for the 2020 fiscal year. Things have started looking up recently, but much of that can be put down to the reopening of the economy and the resumption of normal business. There are still a worrying number of people who are unemployed and several businesses and industries which have been badly hit and need support. The consensus amongst economists is that the government needs to ramp up its fiscal spending in order to drag India out of this recession as soon as possible.

The Government has already made it clear that it will spend, even amidst concerns about the widening of the fiscal deficit. Yet it must be noted that tax revenue during 2020 was less than moderate. The Government may have to resort to the sale of large scale assets and will certainly have to look into raising non-tax revenue if it is to spend heavily during the next fiscal.

The real estate market currently in India is in a bit of a slump. Housing sales in the major metro cities (Mumbai, Bangalore, Delhi, Hyderabad, Pune, Chennai, Kolkata) fell by 47% year on year in 2020, where only 138,000 units were sold.

The number of new housing units built this year is expected to fall by around the same figure (128,000) due to Covid-related reasons. At the same time, the latter half of the 2020 fiscal started to witness a rebound in some cities. Kolkata, Mumbai, and Bangalore saw sales increase by more 60% in Q3 as compared to Q2. Pent up demand coupled with the realisation that work-from-home is here to stay are part of the reason for some of the rebound, along with the fact that home loan rates currently are very low.

Infrastructure has been one of the few bright spots of this government’s reign so far, at least in comparison to the previous establishment. There has, however, been a slowdown in terms of the development of new projects. The existing projects as well have suffered with many being stuck with bureaucratic issues that have to do with land acquisition as well as funding issues. The Center for Monitoring Indian Economy (CMIE) found that new project announcements had fallen to a 16 year low for the quarter ending June 2020.

Micro, Small, and Medium Enterprises (MSME) were amongst the worst hit during the pandemic. The government took many steps to offer support, but access to credit still remains a big issue for these businesses. The latest update from the government tells us that of the Rs. 3 lakh crore available to MSMEs as a part of the Emergency Credit Line Guarantee Scheme (ECGLS), Rs. 2.14 lakh crore has already been sanctioned for 90.57 lakh MSMEs.

Of this, Rs. 1.65 lakh crore has been disbursed to 42.46 lakh MSMEs as of January 8th 2021 (i.e. only 55% of what was promised)  A report by U GRO Capital found that only 16% of MSMEs in India have access to formal credit and this is due to the limited availability of structured data in the sector. U GRO is currently working on a credit score model that will help bridge some of this information gap.

The woes of the banking sector are familiar to all. The growth of non-performing assets (NPAs) over the last decade has placed the industry in a delicate position. The RBI estimates that the number of NPAs are expected to rise by 13.5% by September of this year. The public sector banks are riddled with poor management and fraud, with the PSBs losing Rs. 1.85 lakh crore in 2019-20 alone to fraudulent activities.

What can one expect?

The foremost concern of the government ought to be healthcare. If the economy is to bounce back quickly, the surest way of doing that is by defeating the virus as soon as possible. Spending on infrastructure is a must. Currently, India has only 5 beds and 9 physicians, for every 10,000 Indians. The global average is 27 beds while for developing countries it is 21. With respect to physicians, the average is 15 per 10,000 on a global scale.

Vaccination has already started here with more than 1 million individuals having already received the vaccine. Our track record with previous vaccination drives (polio) shows that we are capable of carrying out the drive efficiently.

As mentioned earlier, infrastructure projects in the country have stalled. The government basically needs to find a way to raise Rs. 20 lakh crore each year for the next 5 years in order to fund the 7300 projects that are a part of the National Infrastructure Pipeline (NIP). The government is expected to set up a Development Finance Institution (DFI) in order to make this happen, and as such an announcement regarding this is expected. Investing in infrastructure will have a positive effect on employment as well.

In order to improve the situation within the real estate market, experts believe that the government should take measures like increasing the loan-to-value ratios up to 90% across the board, and reducing the long term capital gains tax to 10%. From the point of view of the developer, the expectation is that the government should allow a one-time restructuring of loans along with restructuring of all units from being ‘standard units’, which will go a long way in terms of easing the pressure on the developers from the financiers.

With respect to boosting consumption, the obvious solution appears to be to reduce income taxes. Yet, experts do not seem to be in favour of it. A better alternative would be to announce direct cash transfers as people are more likely to spend this money than the money they save on their income taxes, if there were to be any reduction.

Additionally, tax revenues for the 2020 fiscal have already been quite poor. Further lowering taxes will only hamper the government’s initiative to spend money. They may, however, reintroduce the Vivaad Se Vishwas scheme or some variation of it in order to give some relief to the taxpayer. The original scheme was a dispute resolution scheme that offered a complete waiver of interest and penalties if the taxpayer agreed to pay the outstanding amount before a specified date.

In order to fund all this spending, the government will invariably have to  borrow. It will also have to engage in more divestment activities. The likes of Air India, Bharat Petroleum Corporation Limited (BPCL), and the Shipping Corporation of India are all public sector units that have become a burden on the government and are also mismanaged. The government has been trying to sell Air India since even before Covid began, but has been having a difficult time finding a buyer. The government is also interested in the partial divestment of the Life Insurance Corporation (LIC) by way of an Initial Public Offering (IPO). This proposed move has, however, attracted a lot of scrutiny and as such is still facing difficulty from being pushed through.

New 4G and 5G spectrum auctions should also be on the government’s agenda along with monetising government owned assets in the defense sector. The RBI can also help finance the deficit by purchasing more government bonds, but that is something that can be done as and when needed.

The government may also decide to introduce a one-off Covid-cess on the highest earners in the country in order to finance the vaccination drive.