All about The Paternity Bill, 2017

Though the Maternity benefits are significantly familiar to all of us, concentrating on the role of both partners in child care, there is a private member’s bill that proposes a paternity leave of up to three months. The Paternity Benefit Bill is said to benefit new fathers across all sectors and according to Congress MP, Mr. Rajeev Satav (the backer of the Bill), the Bill would benefit more than 32 crore men in the private and unorganised sector, especially those doing blue collar jobs.

The Maternity Benefit Act, 1961 provides for twenty six weeks of maternity leave and other associated benefits. However, there is no PAN-India legislation that provides for paternity leave. An absence of paternity leave implies that child care is the responsibility of only the mother. A paternity leave policy can also help in incremental attitudinal changes and to remove gender role distinctions.

Following is the brief snippet of this most anticipated bill: 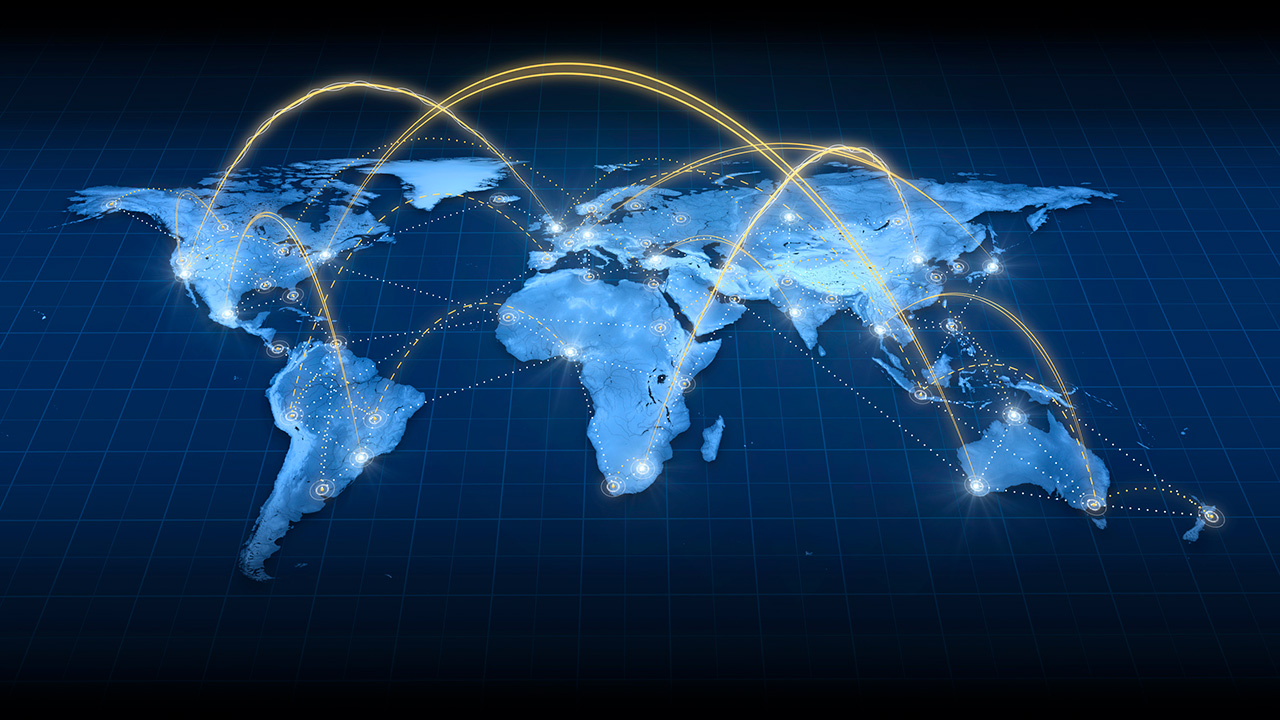 This site is absolutely fabulous!

Keep up the great work guyz.