The Pandora Papers Are Symptomatic Of A Much Deeper Problem.

The latest leak of files and documents pertaining to the financial information of the ultra-rich have been termed the ‘Pandora Papers’. Similar to previous leaks such as the Panama Papers in 2016 and the Paradise Papers in 2017, the data points to the extent of tax avoidance and other financial misdeeds that the world’s richest individuals seem to routinely engage in. The main takeaway, of course, is the simple fact that people can legally and easily use offshore companies to successfully hide their enormous fortunes.

Some of the more prominent names from around the world include the King of Jordan, the ruling family of Azerbaijan, the Czech Prime Minister, and the Kenyan President. There are also a reported 380 Indian names and 700 Pakistani names revealed in the files. Thus far, the likes of Anil Ambani, Nirav Modi, Sachin Tendulkar, and Kiran Mazumdar-Shaw have allegedly been identified in the leak. Ambani and Modi have been mired in controversy off late, with the former having declared bankruptcy in London upon a failure to pay back Chinese lenders the $700 million that he owed, and the latter being on the run for his involvement in the Rs. 13,500 crore Punjab National Bank Scam. Tendulkar and Mazumdar-Shaw have had their respective attorneys claim that the investments their clients made are legitimate. 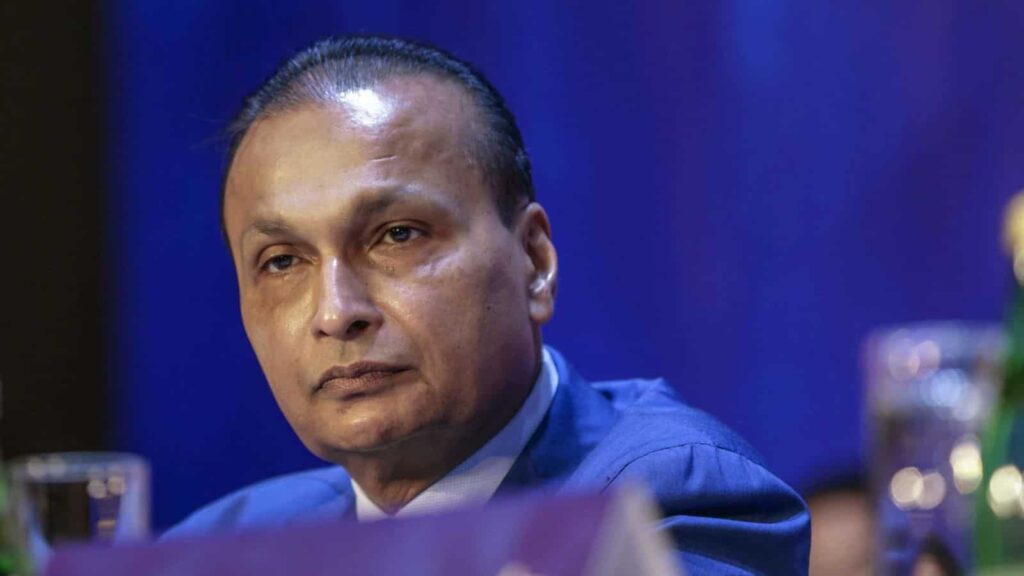 From Pakistan, a number of members of Imran Khans cabinet have been named, along with other politicians, retired generals, and businessmen. The situation could prove tricky for the Pakistani PM as his predecessor, Nawaz Sharif, was barred from holding public office by his country’s Supreme Court due to the fact that he was named in the Panama Papers that were released in 2016. Khan rode on the anti-incumbency wave that brought him to office, and he has vowed to adhere to a zero-tolerance policy towards corruption in his government. He finds himself in a tight spot now if the details are confirmed true & may be facing his biggest crisis yet.

While the leak presents a scandal for those named in the documents, and the scandals themselves will be worthy of attention, the story here has to do with the worrying levels of tax compliance amongst the most well-off people in the world. This was the same issue with the previously leaked Panama and Paradise Papers as well. At the beginning of the year we published an article regarding the amount of revenue that the Indian government loses annually to corporate tax abuse. The figure was in excess of $10 billion and was based on a report circulated by the Tax Justice Network.

The most common ways through which people avoid paying taxes are via offshore accounts and companies. People or organisations set up shell companies in regions which have minimum regulatory oversight and where the corporate tax rate is zero or near zero.

The most common destinations are the Cayman Islands, the British Virgin Islands, and Switzerland. Since the requirements to set up a firm are so low, it is usually very difficult to find out who the actual owner is. There is also no physical office or staff associated with this firm, as it exists in name only.

Countries like the UK, Switzerland, and the Netherlands have come under criticism especially from developing nations as they provide the services that help people set up these offshore companies. The UK itself allows anonymous foreign individuals/companies to buy property within the country and while a draft legislation was introduced to put a stop to this, it has not yet been discussed in parliament.

With poor countries losing out valuable revenue in the form of tax abuse, the question becomes, what does a government need to do to increase tax compliance? A study conducted by the OECD found that in Asia, tax morale (defined as the willingness to pay taxes regardless of tax rates or penalties) is strongly associated with the level of trust one has with their government. The trust factor is dependent on how corrupt a government is perceived to be and we know that India has always had a problem with corruption, at pretty much every level of governance. It is an open secret and as such it comes as no surprise that less than 5% of Indians pay taxes at all.

At the Root of Corruption.

The problem of corruption, however, is extremely deep-rooted within a society’s history. Oftentimes, solutions to corruption revolve around recommendations of improving access to education, generating employment, and overall economic development. While there is a strong correlation between a country’s GDP per capita and the level of corruption that is prevalent, certain historical roots have to be examined to get a clearer picture of why corruption exists at all.

To this end, researchers from the University of Glasgow in 2014 conducted a study to determine the relationship between the colonial history of country and the levels of corruption found today. What they found is that the degree of European settlement was a major determinant of corruption going forward. Specifically, in countries where the European settlers formed a minority, corruption levels today were found to be considerably higher. This was not the case in places where the European settlers formed a majority of the population.

What is the explanation for this? Lets take the example of Nigeria or India, who were both colonised by the British but the colonising population only formed a minority. In both these countries, the colonists held vast amounts of executive power, which enabled them to act according to their own benefit. This meant that they routinely engaged in unfair practices which enabled to profit off the colonised population’s labour and resources. They could pass laws and enforce rules arbitrarily, as the local population had no political rights and as such could not hold their rulers accountable. This is of course blatant corruption in practice.

If we compare this experience with that of countries like Canada or Australia, where the colonising population went on to form the majority, we see a noticeable difference. While colonists still enjoyed a considerable degree of executive power, they found it much harder to exploit the people they ruled over as these people were mostly Europeans themselves. This meant that they were granted at least a small amount of political rights, which could then be used to hold those in power accountable for their actions. As a result, the rulers had to engage in negotiations with their populace and compromise on their personal motives.

We can see today that countries like Nigeria and India have a much higher level of corruption than the likes of Canada or Australia. Economic factors are to blame, but these factors only exist because of the legacy of colonialism.

The system of government that the Indians and the Nigerians inherited is a European system, and the ruling elite is bound to engage in the same practices as that of their European predecessors as that is what they had observed in the first place.

To undo such a legacy will take decades of appropriate policy and sustained  economic development. It will also need acknowledgement of the root causes, which in this case is colonisation. Identifying the source of the problem might help unlearn certain practices which at this point in time appear to be embedded into the collective behavior of a country.

Will this then mean that we will start seeing fewer leaks relating to tax abuse carried out by the super-wealthy? Maybe. One of the problems that the Pandora Papers reveal is that the offshore method of tax avoidance is actually legal in most cases. The UK Government describes tax avoidance as, ‘“operating within the letter, but not the spirit, of the law”. A quicker fix for the issue here would be to close the legal loopholes that exist which allow such activity to take place at all. If such leaks are to become more and more frequent, which they already have been, then there will likely be pressure on governments to act.

The problem of corruption affects lower income countries the most. They rely on tax revenue to fund development and as such, it is important to understand the issues that revolve around compliance. While reigning in the wealthy and powerful is important, tackling the root causes will have a much larger impact. 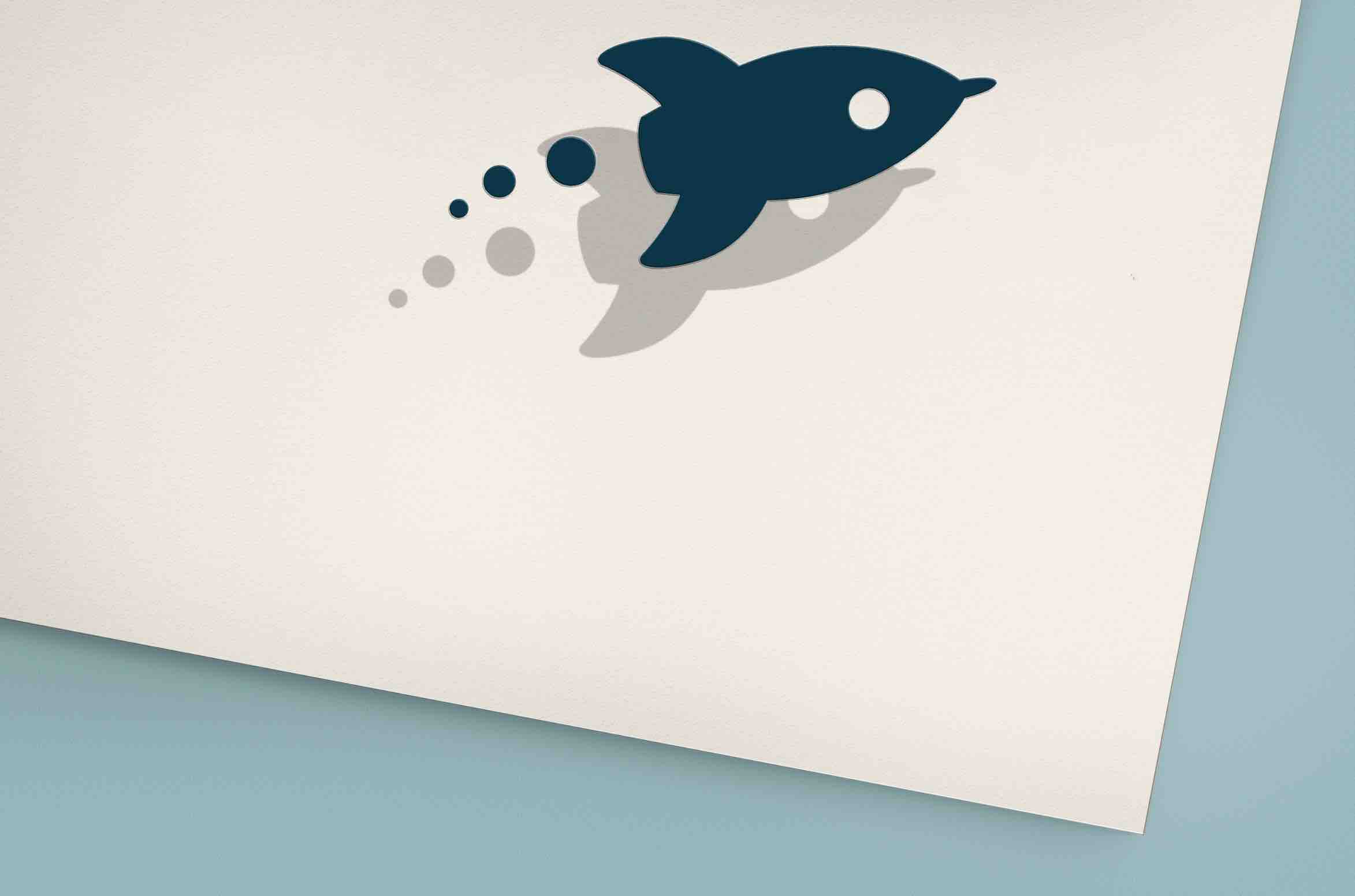 The Success of Indian Startups.

where to buy ivermectin cream

where to purchase ivermectin

how can i get cheap cialis

how to order generic viagra