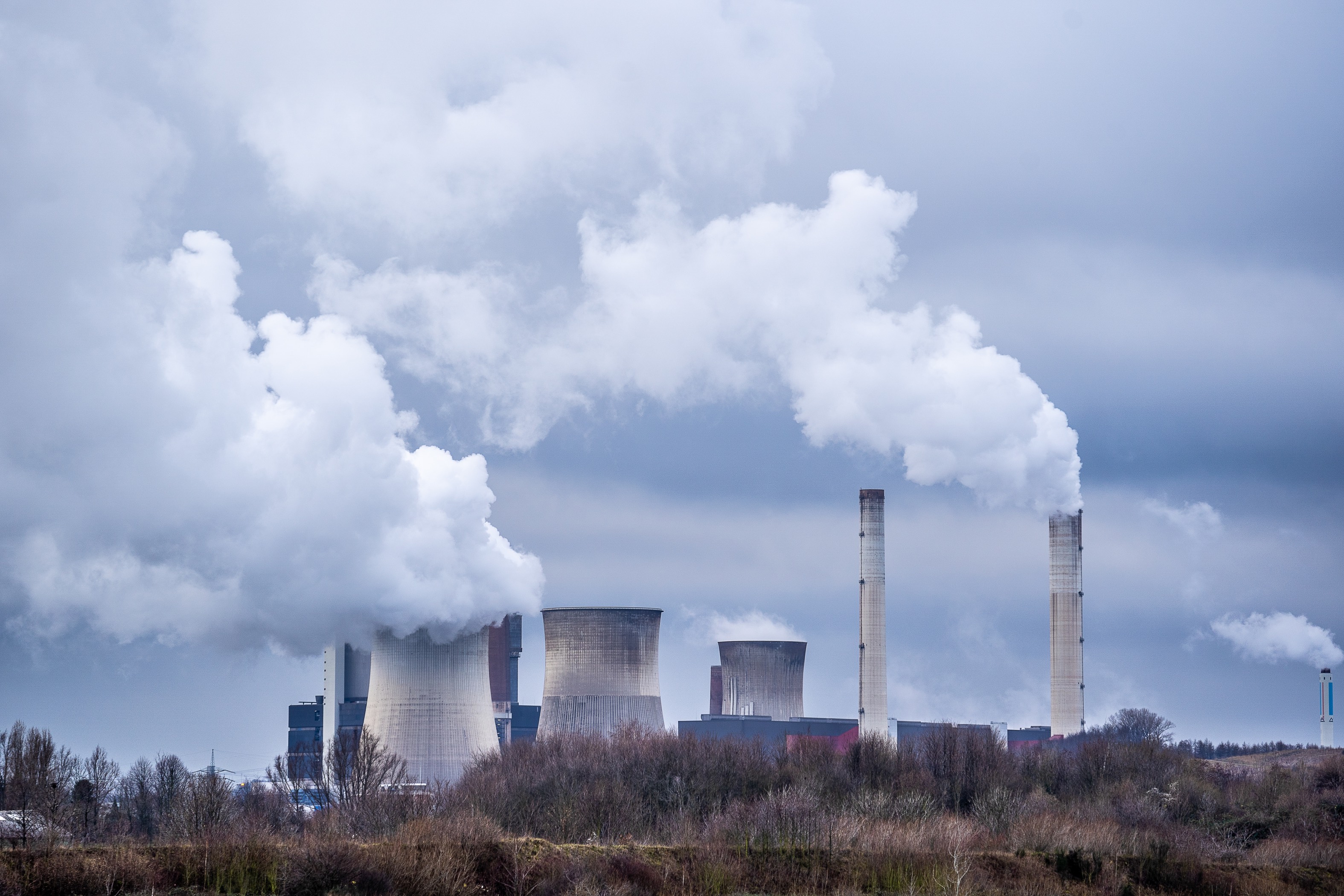 Nuclear Energy Is Clean And Safe – Why Do We Use Such Little Of It?

The Manhattan Project led to the development of the first nuclear weapons in the middle of the Second World War. Headed by physicist Robert Oppenheimer, the programme cost nearly $2 billion (equivalent to $23 billion in 2019) and led to the official ending of the war as Japan was forced to surrendered following the bombings of Hiroshima and Nagasaki. There were no doubts left about the devastating power of the weapons as the detonation left around 200,000 people dead.

Naturally, the existence of such weapons led to widespread paranoia, something that still exists today. In the 1950s, however, nuclear power was seen as a unifying force for peace by world leaders. US President Dwight Eisenhower sought to harness the power of nuclear energy for good in an effort to redeem mankind for the horrors that it caused at the end of the war. Over the next two decades, nuclear power became all the rage.

The first nuclear reactor was built in the UK in 1956. Over the next 15 years, 78 reactors were built in 14 countries. Nuclear power became a symbol of modernity. Yet since the very beginning, there was an air of neurosis surrounding it. Environmental activists of the day wrongly believed that the existence of nuclear plants were bad for the environment and the general public were distrustful of the technology as a whole. Many were worried that an accident at a nuclear reactor would lead to the same consequences as the detonation of a bomb, but all of these fears were not rooted in any real facts.

In the 1970s and 1980s, two major nuclear disasters occurred, namely at Three Mile Island in the US and at Chernobyl in Ukraine. These accidents only further diminished public support for nuclear energy. Even as the support for the energy remained low, those who knew about nuclear power were perfectly clear in their minds about its utility. Nuclear power plants produce clean and renewable energy. They do not release any greenhouse gases and do not pollute the air around them. They also boast the lowest level of fatalities per unit of energy generated when compared to other forms such as coal, petroleum, natural gas, and hydroelectricity. 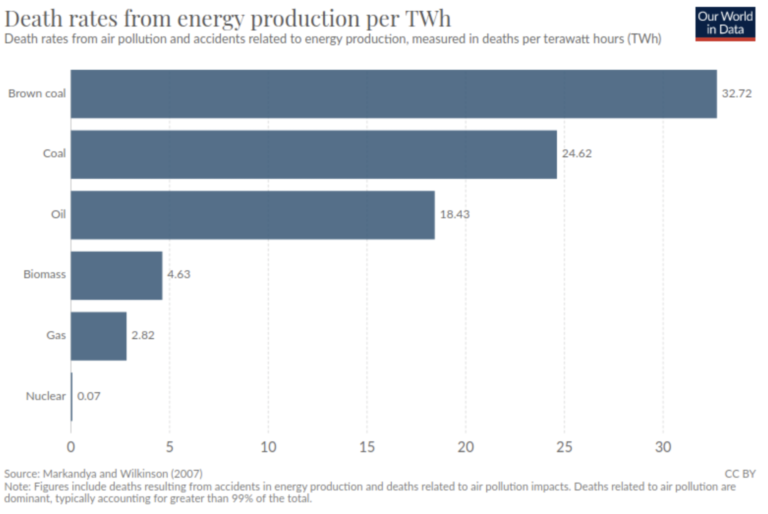 In fact, a study conducted in 2013 found that between 1971 and 2009, the use of nuclear power prevented the deaths of nearly 1.84 million people thanks chiefly to its air pollution benefits. Yet nuclear energy still has the lowest level of public support of all energy sources including coal. This was based on a poll conducted right after the Fukushima Disaster in 2011.

The major issue with nuclear energy is that it is very costly to produce. The investment required to construct a nuclear power plant is enormous with the majority of the costs being fixed costs. It could take up to decades to pay off the loans and the interest on the loans secured to build the plant and often the project itself drags on for years. The most recently constructed plants took, on average, 17 years to be completed.

This is conventional wisdom, at least, and it is based on analyses done on two countries, namely the US and France over two decades (1970s and 1980s). Further research has gone on to show that costs vary greatly based on which country you look at. Western countries seem to spend a lot more on nuclear reactors than countries in the East do. One of the main reasons for this is that, at least with respect to the US, designs for nuclear reactors are not at all standardized. This follows the wholesale principle where costs reduce if you buy a large quantity of a particular thing.

With the US, since almost every plant is based on a different design, each plant costs a huge amount to construct. Other countries have largely standarised their designs and as a result, in places like India and South Korea, average costs have actually been reducing since the 2000s.

Even if a reactor is expensive to construct, research shows that the benefits far outweigh the costs. The only problem is that it is an investment into the future, and investors are mostly interested in short-term gains. They will likely not be around to see their investments pay off. At the same time, other forms of energy are now becoming cheaper to produce. In the US gas is cheaper than nuclear energy thanks mainly to the oil boom witnessed there during the early 2000s. It must be noted though that one of the main reasons why the US is able to produce so much oil has to do with its use of hydro-fracturing which is terrible for the environment.

With many countries today having liberalised their energy markets, alternative sources have become much cheaper. The costs associated with renewable energy have also been getting lower in recent years and as such more and more countries have started looking to them as a legitimate source.

Even though India is one of the few countries where the cost of reactors has slowly been reducing, it still doesn’t use its full capacity of nuclear power available. In fact, in 2018, India generated a mere quarter of the same energy that it had generated just one year before. This is simply following the global trend where by 2030 it is expected that the global share of nuclear electricity will fall to 3.6% from its current value of 5.2%.

There is a general lack of trust that the public have for nuclear power that makes it a less appealing source of energy for many. Nuclear fuel needs to go through an enrichment process which is the same process used when developing nuclear weapons. As a result, there is a concern within the international community that a rogue nation could be secretly developing weapons when publicly claiming to only be producing energy. The most worrying examples are that of Iran and North Korea.

History, however, shows us that there is very little to worry about. Chernobyl was the only disaster in which there was a serious public health risk but in the years since it has become clear that the reactors being used were based on flawed designs and the plant itself was very poorly managed. With Fukushima, 599 out of the 600 deaths were attributed to the stress of evacuation rather than radiation exposure. Even developing nuclear weapons under the guise of a civilian energy programme is very difficult. Reactors only need uranium enriched to about 4% whereas for weapons it needs to be at about 90%.

There needs to be a public information campaign taken on by both the government and researchers to assuage fears about nuclear power. Not only is it amongst the cleanest sources of energy, but research clearly shows that it is amongst the safest as well. At a time when climate change poses an existential threat to our future, an investment in technology that can help avert certain disasters can only be a smart investment. 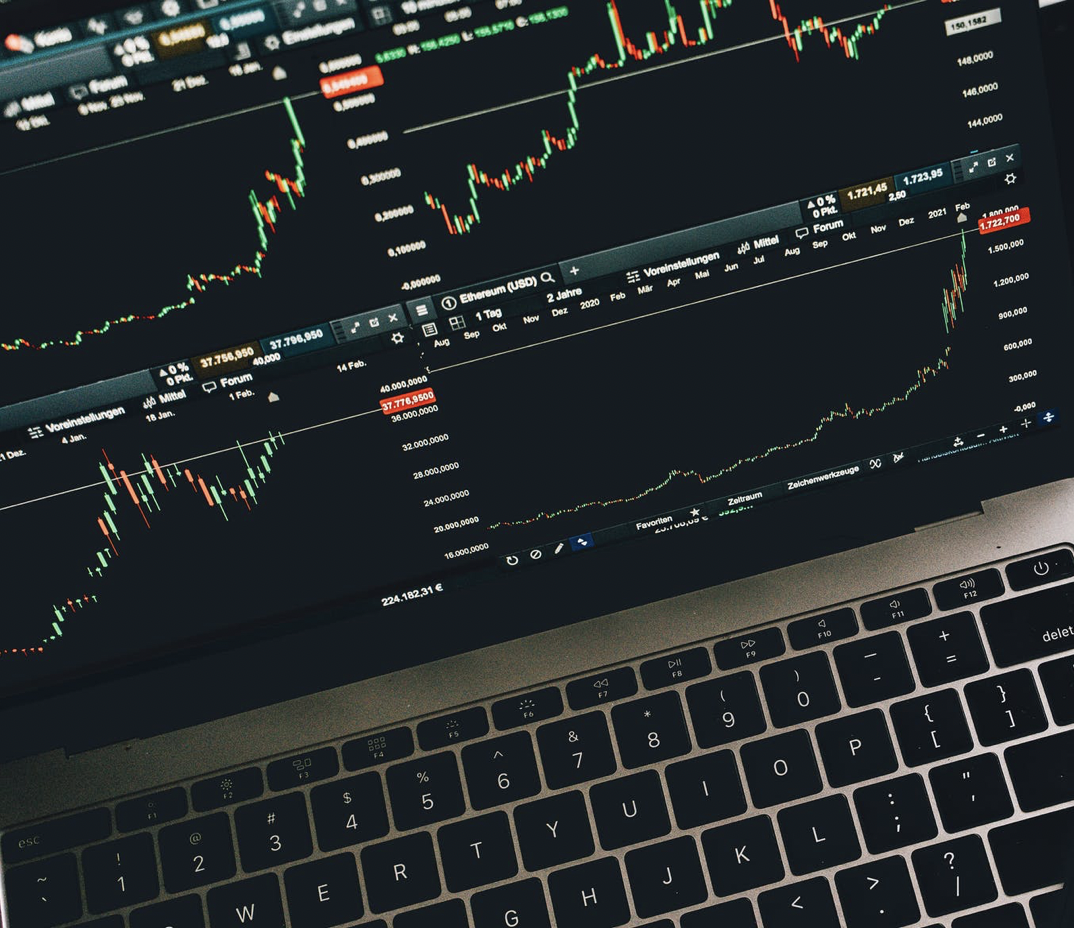 All about NIFTY BeEs