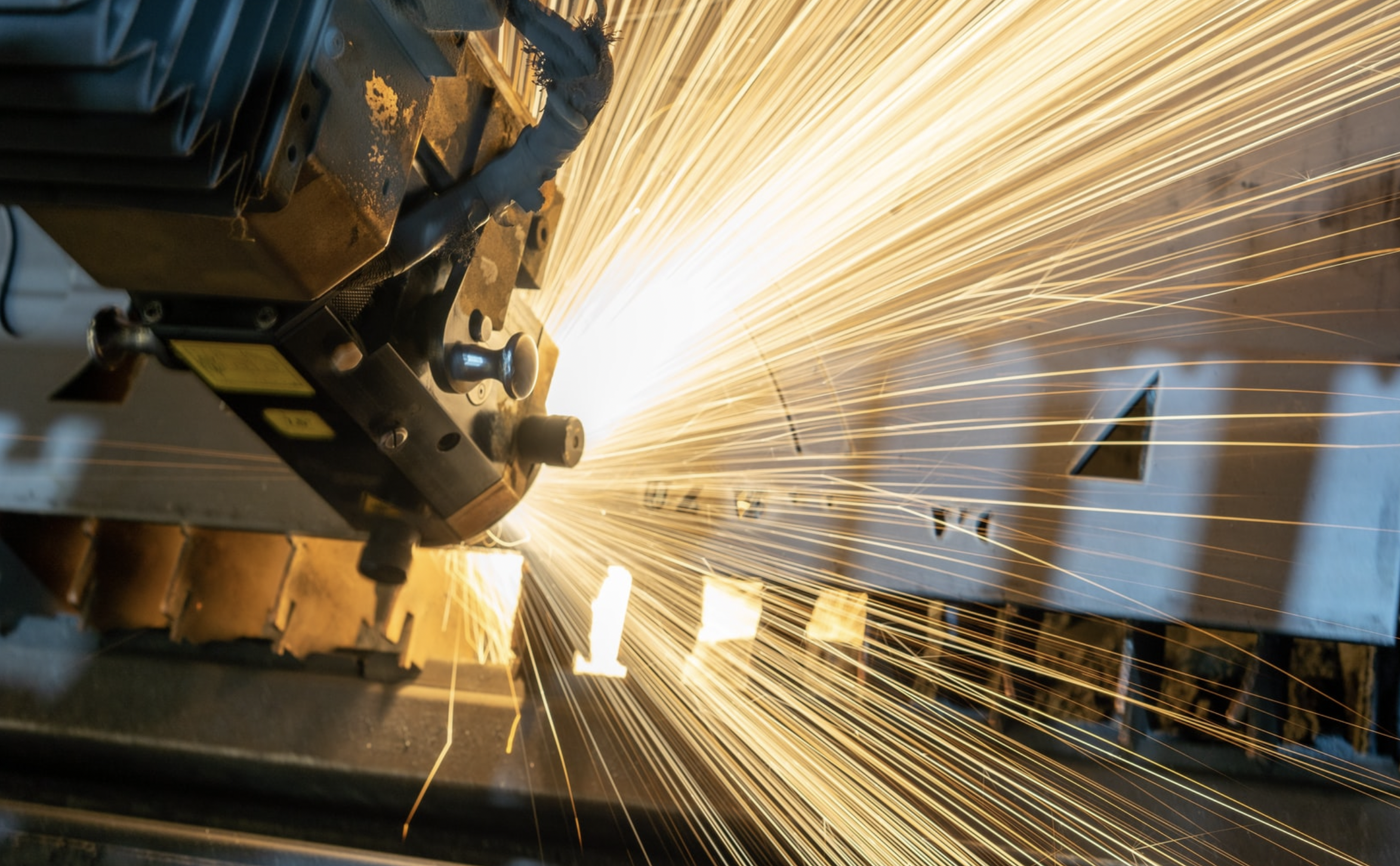 Manufacturing in India has Stagnated!

Manufacturing in India has reached a point of stagnation. The industry’s contribution to GDP has not changed in a long time, and now, wages across the sector reflect this fact as well. This, in a country that seeks to compete with China in terms of wanting to be the ‘world’s factory’.

The natural progression of a poor country trying to become a rich one involves the shift of the workforce from agriculture to manufacturing, and from there to services. This is what we have seen in much of the Western world. It is also the path that countries in Asia, like China and South Korea, are currently on. India was expected to move along this same path. In the year 2000, manufacturing’s share of India’s GDP was around 15%. Today, it stands at 17%, a negligible increase.

Workers find it hard to get jobs, and of the ones who do, mainly are contractual worker. This means that job security is not a privilege that they enjoy. Wages across the sector as a result are also very low. The average wage is currently lower than the country’s median hourly wage. The pandemic has obviously had a role to play in this, but these trends have existed for a long time now.

Every so often we see a report published by a well-reputed research organisation about India’s ‘untapped potential’ which usually refers to our manufacturing capabilities. We have always been a land that has been rich with natural resources and labour but for many reasons, we have not been able to completely use what’s available to us.

These reports usually point to issues like supply chain bottlenecks, low productivity, regressive labour laws, or poor governance when it comes to identifying why manufacturing in this country isn’t where it is supposed to be. The prescriptions for how to improve are solutions like ‘Invest in education and infrastructure’ or ‘Simplify the tax code’ which are points that make regular appearances in these reports. Of course, these are steps that the government can take and they will have some impact on the outcome. There is undeniable potential for this country to become a manufacturing hub and there are good examples in this country like that of the automotive industry who have shown that this potential can be realised.

The government has, to some extent, tried to improve the state of manufacturing in this country. The UPA Government announced a ‘National Manufacturing Policy’ in 2011 where the aim was to increase manufacturing’s share in India’s GDP to 25% by 2022. When Narendra Modi came to power in 2014, he did so on the back of promising to bring economic prosperity to India. One of the ways in which he sought to do this was to focus on manufacturing and to that end he has announced a number of policies such as ‘Make in India’ but thus far, very little has come of it

As mentioned earlier, the richer countries today saw their workforce move out of agriculture and into manufacturing and other sectors over a period of time. As of 2020, agriculture still employed around 42% of the countries labour. Farming is only really profitable for a small proportion of landowners in India as most farmers own less than two hectares of land to work on. The government needs to focus on moving these people and their future generations out of agriculture and into other professions. That trend has already begun and over the next few years we will see the share of the workforce engaged in agricultural activities continue to diminish.

Beyond that there needs to be adequate support for these individuals in terms of ensuring that they receive the right kind of training so that they are equipped for the move into other sectors. This is only one side of the picture, however. Like all those reports state, the government has a role to play when it comes to improving the state of manufacturing itself in the country. Raising productivity, creating efficient supply chains, simplifying the regulatory framework, are all things that the government can help with.

It is vital that the government does its part for the sake of the workers. Manufacturing wages need to be higher than they are right now. China saw its wages grow in this sector by about 11.4% per year every year between 2009 and 2014

In contrast, wages for workers in India have more or less remained the same for nearly 15 years. The workers themselves do not possess much bargaining power. There is an abundance of labour in India but this is mainly cheap and unskilled labour. A majority of the manufacturing jobs in the country are increasingly less productive as well which affects the growth of the industry. This is why it is so important for the government to invest in education and training so that these workers possess skills that command higher salaries. It will also lead to more efficient outcomes for the business which will improve profitability.

This will be especially important as the fourth industrial revolution is right around the corner, if it hasn’t already occurred. New technology characterised by automation will become the norm in all manufacturing facilities. India needs to take advantage of its comparatively lower labour costs and strike a balance with technology. If the labour isn’t skilled, this balance will be very difficult to achieve.

There is much work to be done for India to realise its manufacturing capabilities. Todays government has made some progress in terms of developing infrastructure and reforming the labour laws but it does not focus on education and training. A government that understands that there are multiple layers to this problem will have the best chance of solving it

The Rise in Stock Buybacks