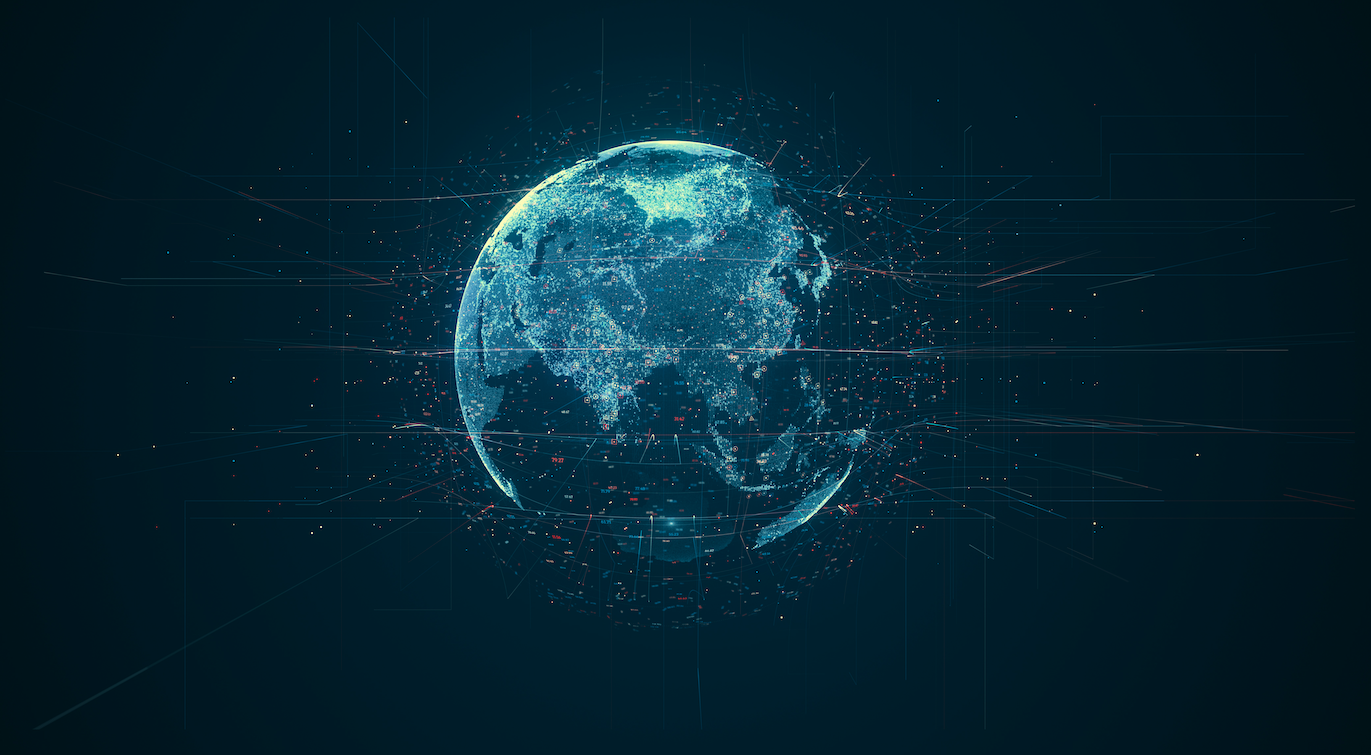 Game changing new policies for the IT sector

In a move that is being heralded as one of the most significant policy reforms that the sector has seen, the government deregulated and simplified guidelines for  IT and BPO companies towards the end of last month. The new rule will allow these companies to facilitate working from home, or from anywhere in India for their employees.

The COVID-19 pandemic has meant that most people have had to work from home at some point. It has even gone on to become the new norm in many industries. Those, like IT have had strict guidelines to follow which have prevented them from adopting such policies with ease. The government did ease restrictions temporarily when the pandemic hit in March. TCS, Infosys, and Wipro had implemented ‘work from home’ for 99% of their staff. HCL only brought back 20% of its workforce into the office on a rotational basis, and Tech Mahindra has allowed only 25% of its employees back to its offices. The government has now given these firms the ability to make that decision permanent along with a number of other changes.

The changes mainly apply to ‘other service providers’, or OSPs. An OSP is defined as any firm providing application-based services, IT services, or any kind of outsourcing services using telecommunication. BPOs (Business Process Outsourcing), call centres, KPOs (Knowledge Process Outsourcing) all fall under OSPs.

The Changes and their Impact.

While the work from home allowance is a change that is needed given the current situation, the Department of Telecom (DoT) has been pushing the Telecom Regulatory Authority of India (TRAI) to look into its guidelines for OSPs for a few years. The issue is that most of these guidelines were formulated nearly two decades ago, at a time when the IT industry was still in its nascent stage. The environment was vastly different then and as such the rules and regulations put in place do not apply anymore.

For instance, the government has done away with the need for registration for OSP firms. In today’s environment, where everyone has access to the internet, your neighborhood Kirana store is technically an OSP firm since you can place an order for groceries over the telephone, following which the shopkeeper will send the goods via his delivery person, at which point you make the payment through UPI. Back in the early 2000s, the internet was a rare commodity, and as such registering with the government seemed appropriate. Registration today is a time-consuming process and OSP firms are already registered under the registrar of companies, hence there is not much need for them to register with the DoT as well.

Another regulation that the government has removed is the need to report a network diagram to the regulatory authority. This was essentially a diagram that described how all the computers in an office were connected to the telecom network. Naturally, this hindered remote working and was a regulation that made sense at a time when smartphones and laptops were not conventional devices.

Other regulations that have been dropped have to do with the furnishing of bank guarantees and reporting obligations. OSPs will no longer be required to use static IPs, which basically means that their IP addresses can change over time instead of staying the same. A number of the penal provisions which previously existed have also been removed as there were many complaints pertaining to their lack of clarity and understanding.

The policy changes not only make it easier for OSPs to conduct their business, but they also present a lot of potential for growth. There will likely be a boost in employment and investment in the sector will also increase. They will create jobs in smaller towns and will also make Indian firms more productive and competitive, according to industry experts.

The news of the changes was very well-received in the industry all over. Voices like Nandan Nilekani, Sanjay Sanyal (Principal Economic Advisor in the Ministry of Finance), Debjani Ghosh (Head of Nasscom), and so on praised the government for its move saying the reforms were, ‘breath-taking in its simplicity’, and claimed that they would make India ‘the “backoffice of the world” and perhaps in some segments even the “front office”.’

September saw the Indian economy pick up pace – is this the end of the worst?
0 0 votes
Article Rating
Subscribe
Login
0 Comments
Inline Feedbacks
View all comments