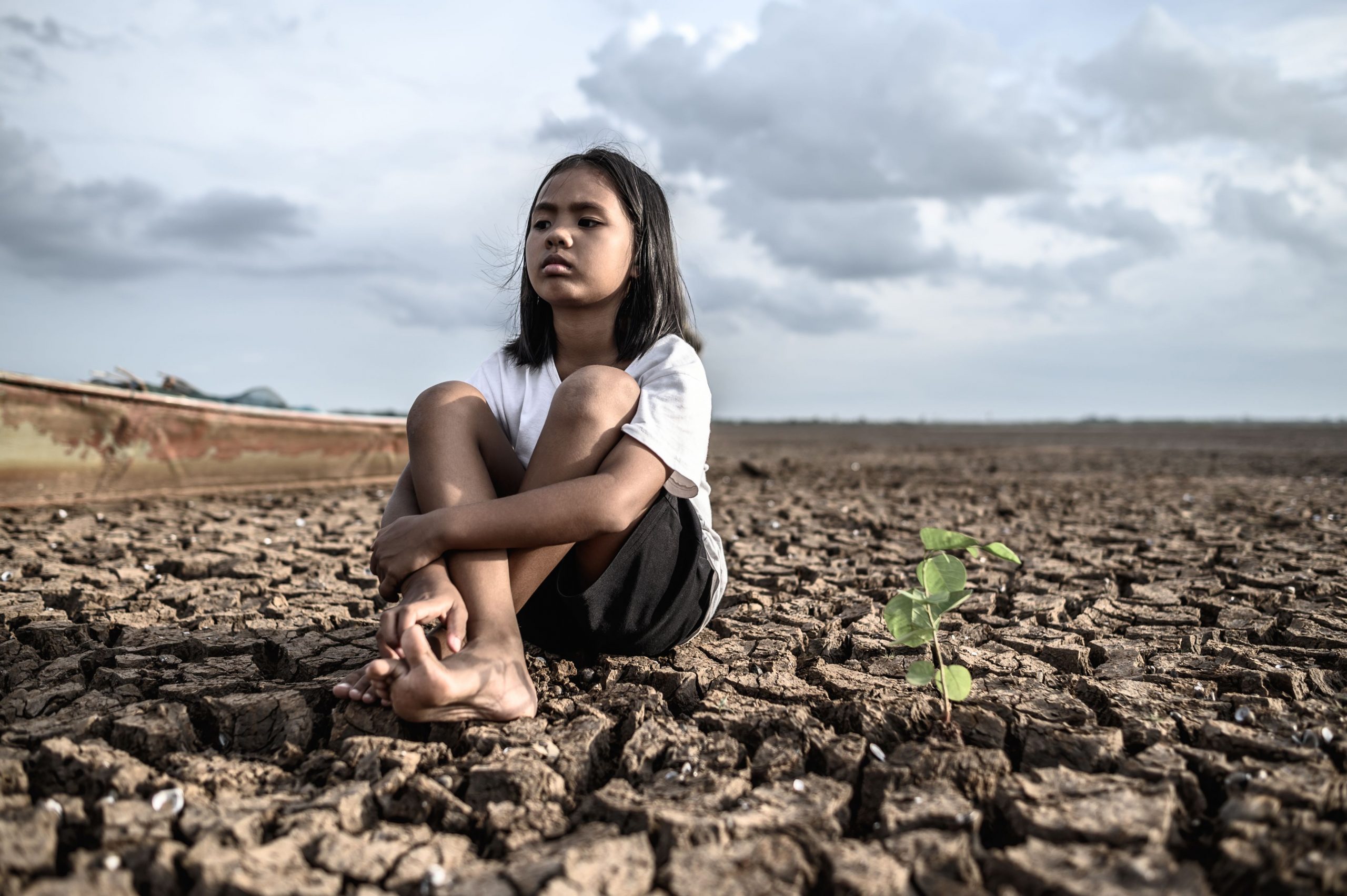 A Global Food Crisis May Not Be Far Off

Extreme weather conditions are predicted to have catastrophic effects on the lives of people. These predictions are no longer in relation to the future. They are very much a part of our current reality today. Over the last few months, in different parts of the world, we have seen climate change-related weather conditions that have led to extreme outcomes. The most recent example of this is the flooding seen in China.

One of the predictions made by climate scientists was that climate change would dramatically affect food supply around the world. This has now come to light at a time when food inflation and hunger are already on the rise. The flooding in China happened in a region known for its pork production. The main concern however is whether the flooding will worsen the spread of African swine fever which back in 2018 wiped out almost half of China’s hog herd. In other parts of the world, such as North America, the rising temperatures and drought are affecting the growth of crops. The wildfires, which have now become a routine occurrence, have forced the transportation of grain into a temporary halt.

Elsewhere in Brazil, frosty conditions have destroyed the young coffee plants. This is expected to have an impact on the world’s coffee supply even two years from now. Europe is also experiencing unusually high amounts of rainfall, particularly in Germany and Belgium, which is delaying the harvest for the year. This will also have an impact on shipments to North Africa, who rely on the grain from Europe.

The predictions made by the scientists also included the fact that the worst hit regions would be the poorest ones. With hunger on the rise thanks to the adverse impacts of the pandemic, the poor are the ones suffering the most. Not only is food supply being affected, but so are the livelihoods of farmers, who across the world fall into the lower-income brackets. The evidence surrounding climate change is no longer based on theoretical models but is rather observable in our daily lives. 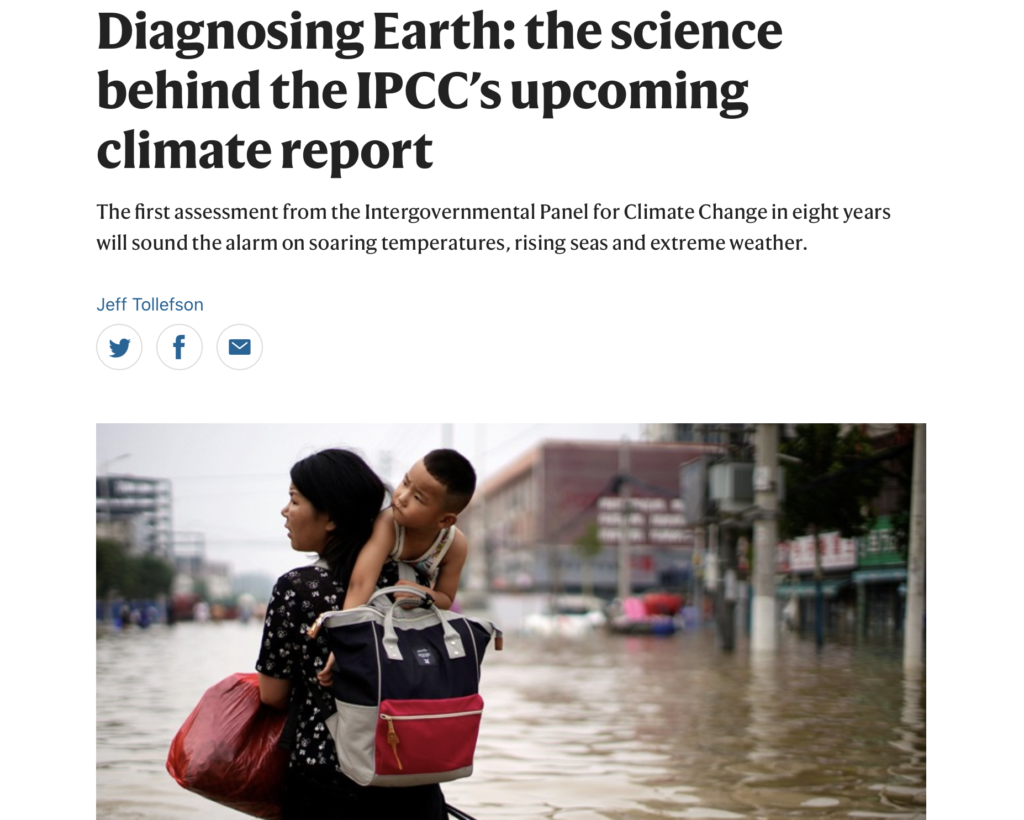 Food prices are the highest that they’ve been in a decade and a big part of that has to do with climatic conditions. The UNs Food Price INdex had been steadily rising since the start of the pandemic and the recent events will only cause a steeper increase in the prices.

If the situation is allowed to get worse, then it won’t be long before there is a serious global food crisis. Given how governments around the world handled the pandemic, it is unlikely that there will be adequate support from authorities when such a situation occurs. It has reached a point where the ‘if’ has become ‘when’. Knowing this, precautionary measures have to be taken, and it is the developed world that will have to step in.

Some analysts refer to the situation back in 2010-11, when food prices were also high along with hunger, specifically in the Arab world. This was one of the contributing factors to the emergence of the Arab Spring. A food crisis can certainly have the potential to force people towards violence. The Arab Spring was a revolutionary event for that region, and it has fundamentally changed the course of their collective history. It also resulted in the deaths of more than 60,000 people.

If proactive action is not taken immediately, then we risk more than just a food crisis, we also risk violence and political upheaval. 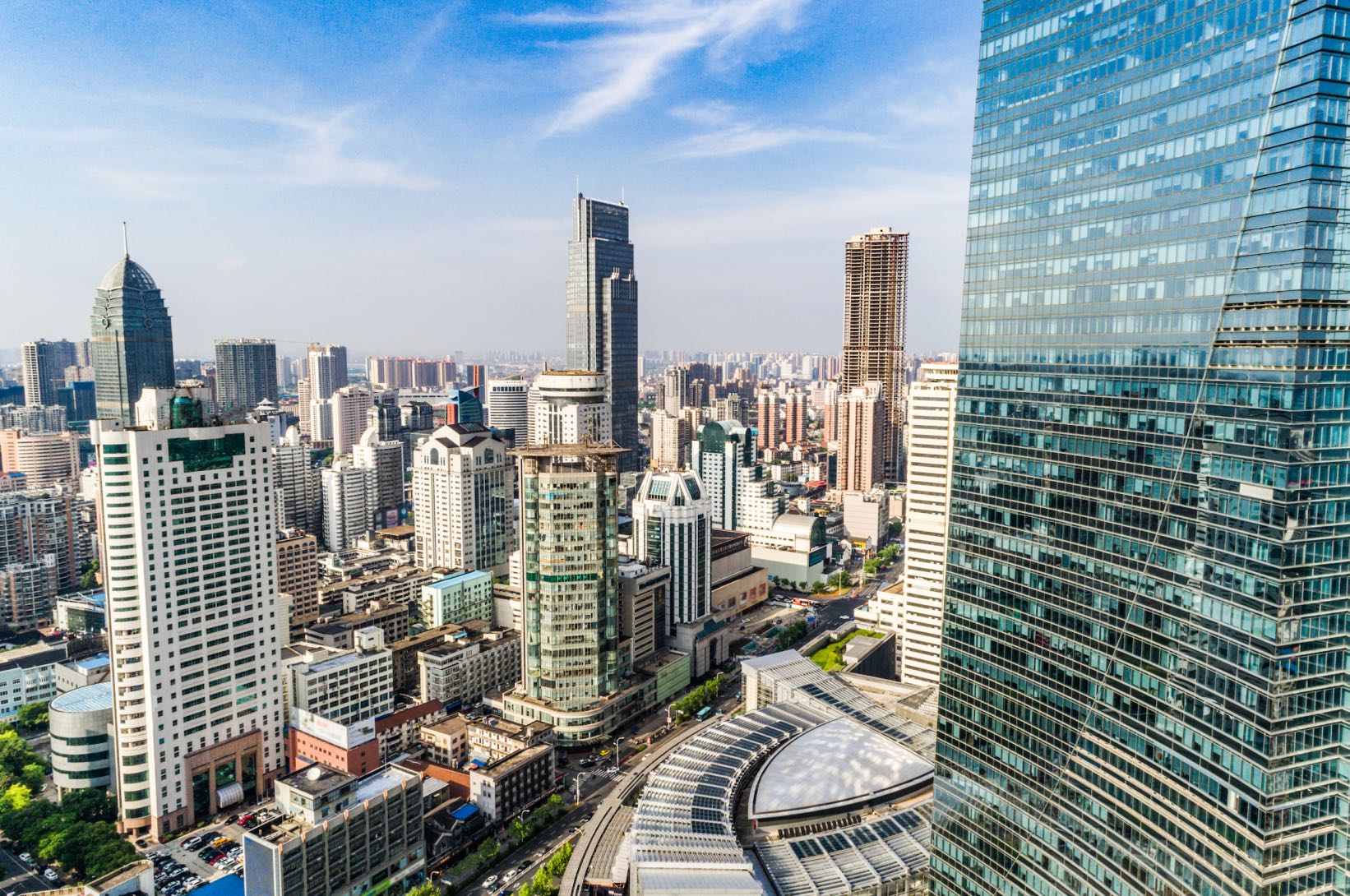