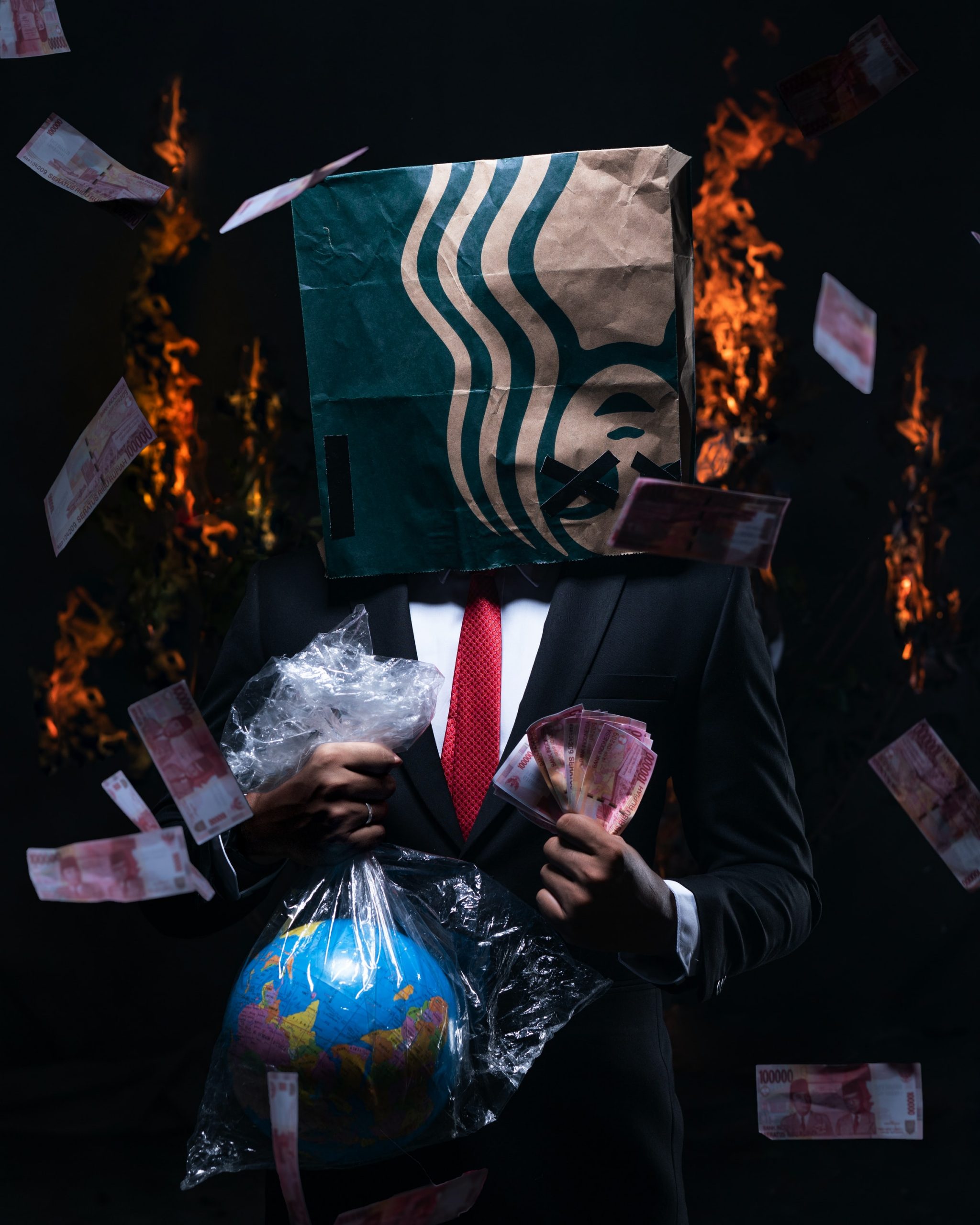 How Much Do Elites Skim From Foreign Aid Donations? Does It Matter?

It is often the case that poorer countries will look towards their wealthier counterparts for support during their developmental phase. The concept of foreign aid, wherein one country donates a substantial sum to another, has long been an important tool not only to help countries build but also in the context of foreign policy. There is evidence from across the world that also shows that aid is effective, and leads to an improved standard of living. Yet there is still criticism, especially in the cases of countries that rank high in corruption and how the funds are being utilised.

The World Bank recently published a paper that looks at how much of the aid payments actually go to the intended recipients. Poorer countries often have weaker political institutions which means that they are more likely to rank high on corruption. This environment makes it very easy for political and economic elites to abuse the fractured system. When financial aid arrives, the elites are the ones who are responsible for its effective disbursement but due to a lack of checks and balances, a certain amount of ‘skimming off the top’ occurs. Such practices occur even in developed nations but it is much harder to do and therefore the methods are more sophisticated. In countries like those found in Sub-Saharan Africa or the more politically unstable regions of South America, diverting a portion of the aid into the personal accounts of those who are in charge is rather straightforward. This phenomenon has created an opposition to the very concept of foreign aid and as we have seen in recent history, it can even cause governments to drastically cut the amount of assistance that they are willing to give.

The phenomenon itself, however, wherein the elites essentially take a cut before disbursing the aid, is not an uncommon one. In the paper published by the World Bank, the authors found that around 7.5% to 8% is the amount that corrupt officials skim. They estimated this amount by studying the concurrent increase in offshore deposits during the same time period in which the aid was received. Offshore bank accounts by their very nature are shrouded in secrecy and only a small percentage of ultra-wealthy individuals possess them. It is, therefore, reasonable to establish a relationship between the receiving of financial aid and the simultaneous increase in offshore deposits.

The Origins of Corruption and Its Relationship to Skimming

Is the fact of its occurrence a detriment to future aid commitments? Those who are opposed to assistance believe so. However, if we also have evidence that foreign aid works, then surely the answer should instead be to deal with the problem of corruption rather than to do away with aid programs in their entirety. We must first understand what corruption is and why it occurs. There are theories that suggest that corruption is more prevalent in post-colonial countries which implies that its roots may be in the colonisation itself. In the case of Africa, for example, colonising forces arrived and in an attempt to extract wealth from the region, created certain mechanisms that still exist today. The British used the policy of ‘divide and rule’ in many of their colonies. This is when they intentionally create conflict between different communities in a region for their own benefit. In their African colonies, they would pick one tribe to act as tax collectors and give them authority over the others. In exchange, the members of this tribe would have access to British missionary education and further economic opportunities. The collectors were also allowed to keep around 10% of whatever they collected as an incentive. This of course led them to abuse their positions which only further increased the divide between the communities. Like this, there are many examples of not just the British but of pretty much every colonising force where they established extractive structures with one community or even just a few individuals being favoured. Since those who were chosen to do their coloniser’s bidding had the support of the new rulers, the natives could not realistically muster up a resistance.

Research has pointed to these early practices as laying the foundation for a modern corrupt state. Six out of the top ten most corrupt countries in the world are in Africa. In fact, if we go over the list, we will find that in most cases the most corrupt nations have at least a small history of colonisation. What does this have to do with foreign aid? The fact that corruption is so inherent in some societies means that there is no easy fix for the problem. It will take decades of cultural change for corruption to be done away with. Does this mean that aid payments should stop? No. It might be a better alternative to view the elite capture of aid as a cost of doing business rather than outright theft. 8% is a sum that is probably in the same range as what a government would have to pay facilitators when executing a social program. From a behavioural economics point of view, the solution appears to be in how we perceive the issue. There was an experiment conducted in Europe at a daycare for children. The daycare was having problems with parents arriving late to pick up their children which meant that the staff had to stay overtime and be duly compensated. In order to discourage this practice, they introduced a fine for late pickups. What ended up happening was that late pickups increased over the next month. Why? Once there was a monetary figure attached to arriving late, the parents viewed it merely as an exchange and thus felt less compelled and more comfortable with arriving late as they were now paying for the privilege. 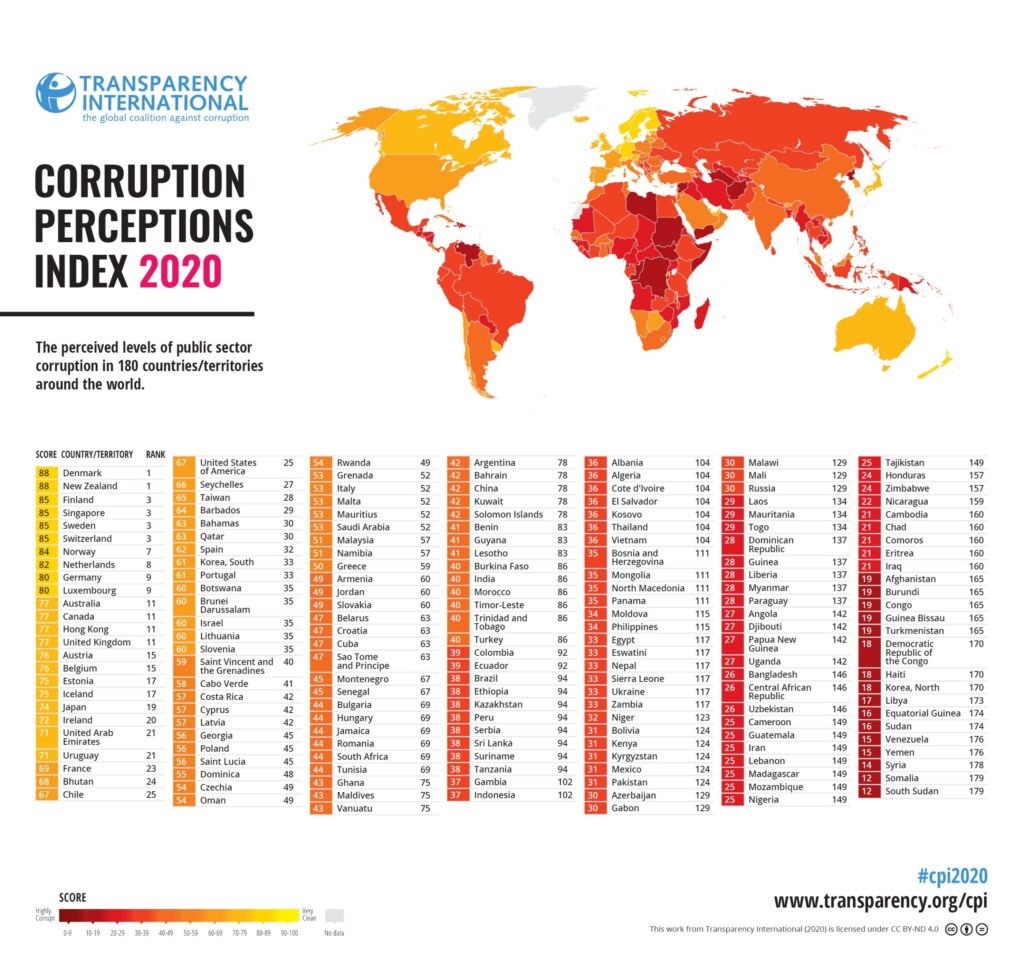 Similarly, if governments can accept that paying off politicians or warlords is simply a part of the package, then there wouldn’t be a problem to begin with. This is only sensible if the aid by and large is having a positive influence on the society that it is being given to. If the standard of living keeps increasing over time then ethical standards are likely to rise too. In time, the problem of corruption may well be dealt with internally. If we can contextualise corruption within colonisation, i.e view it as an issue caused in many cases by those same countries donating the aid, this would help with accepting the payoffs as a natural part of the process.

Such issues are found in various fields. The organisation ‘Doctors Without Borders’ used to operate in Somalia for 22 years before it decided to pull out. During its time there, it was routinely required to either pay off the warlords or give them supplies in exchange for being allowed to treat the rest of the population. In the end, they had to leave because the situation was getting too dangerous. NGOs attempting to work with disadvantaged communities also encounter issues with local mafia/gangster elements. In many cases, the people in the community will not accept help unless it has been ratified by the gangsters. This is unfortunately how things are, but the important thing to remember is that the help being extended makes a difference. If the benefits are clear to see in the long term, then the amount foregone pales in comparison.