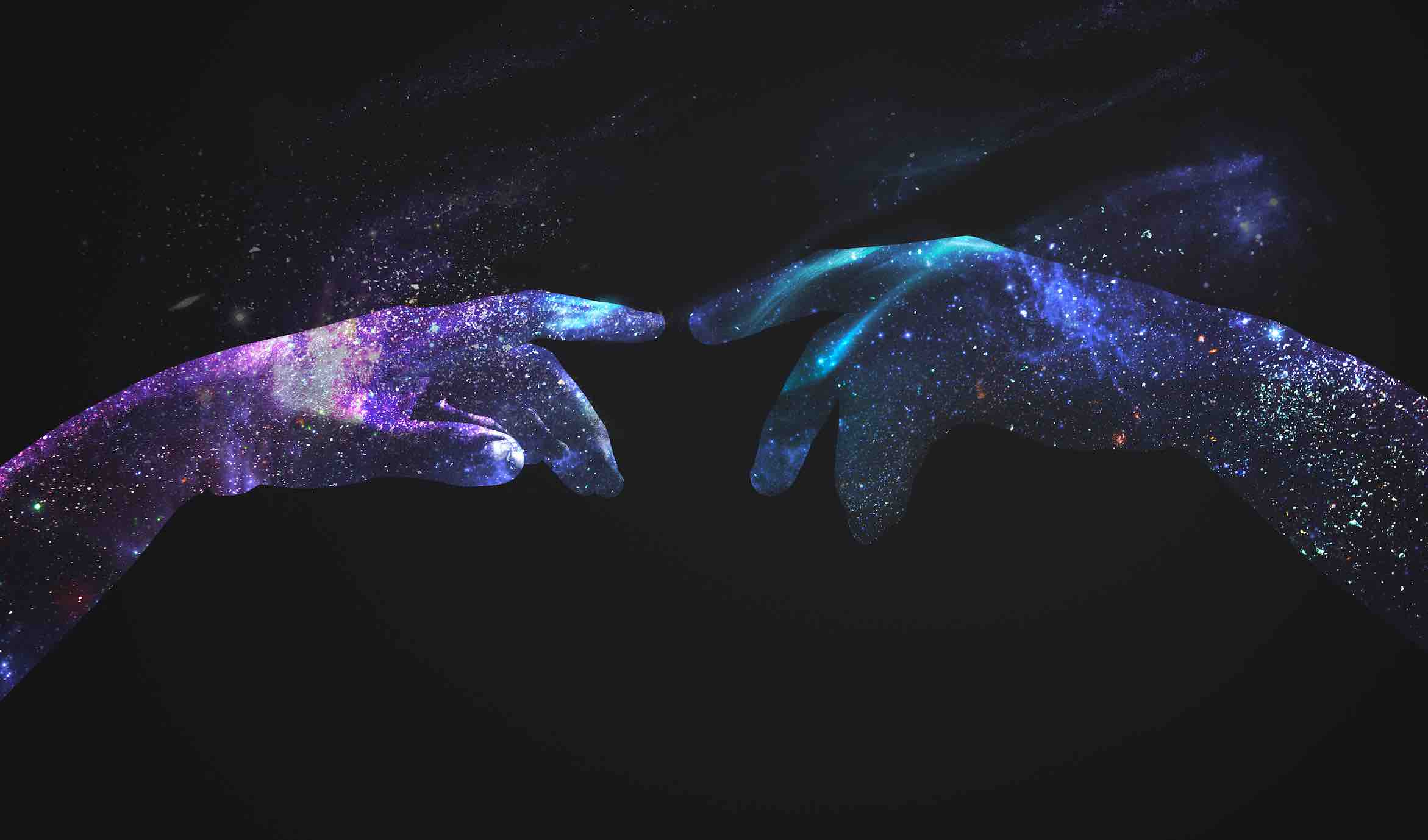 Disruptive Innovation – What Is It And How Does It Work?

In 1955, the makeup of the S&P 500 consisted of companies like Collins Radio, Zenith Electronics, Studebaker, and Brown Shoe. None of these companies are listed today. In fact, a mere 12% of the firms that were on the S&P 500 in 1955 are still on that list today. This is not a reflection of the American economy in particular but is rather a presentation of the natural progression of technology.

Firms like Collins Radio and Zenith Electronics manufactured products like radios, broadcast transmitters, VCRs, and so on. When you look at that product line, it is quite easy to deduce why they are no longer relevant as organisations. Newer and improved technologies have quite simply rendered them obsolete. This process of replacing the old with the new, speaking in both technology and business terms, is known as ‘disruptive innovation’. For those who pay attention to the tech world, the term ‘disrupt’ will be all but too familiar. It has become a sort of buzzword in the industry, and every new startup makes sure to include it in its pitch to potential investors 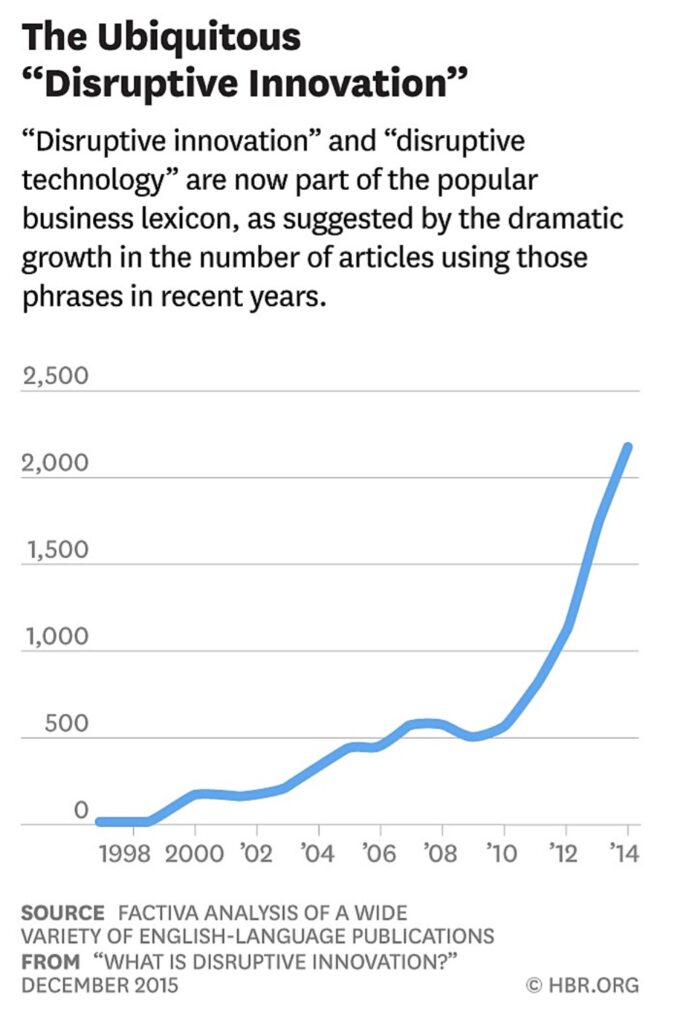 The term ‘disruptive innovation’ was coined by American economist Clayton Christensen in the late 90s, who was also a professor of business administration at Harvard. According to him, disruption occurs when a smaller company with fewer resources is able to successfully challenge an established incumbent business. It does this most routinely by targeting segments that are overlooked by the incumbents, which allows them to gain a foothold in the market. After a certain point in time, incumbent businesses find it more reasonable to focus almost exclusively on their most demanding customers, which results in improving only those specific products and services. This leaves a significant segment of customers under served, which is where the disruptor comes in.

In 1965, the average time spent by companies on the S&P 500 was about 33 years. With the rate at which technology is accelerating, that number is expected to fall to a mere 14 by 2026. Going by this estimation, nearly half of the companies on the index today will be replaced within the next decade. Is this an inevitable fact of life? How do companies who have managed to stay on that list since the 1950s achieved their longevity?

As mentioned earlier, disruptive innovation occurs when a smaller firm targets a segment that has been ignored by the incumbent. A recent example of this process in play would be in the smartphone market. There is no doubt that Apple and Samsung are the dominant forces within this space. Their flagship products now cost as much as a decent laptop, which essentially prices out a significant portion of potential customers. Samsung, however, makes cheaper phones with inferior specs which does serve some of the needs of the lower end segment. Still, these are phones which are of a lower quality. OnePlus Technology Co. Ltd. entered the market in 2014 with its first device, the OnePlus One. This is a company that builds smartphones with the specs that are comparable to the flagship devices offered by the market leaders, at a fraction of the cost. Their entry into the market would be an example of how disruption works, according to the definition provided by Christensen.

For Apple or Samsung to be eventually replaced by OnePlus, they would have to continue focusing solely on their most demanding customers, which tend to be the ones who purchase their best products. By doing so, OnePlus would take up more and more of the market share that has been ignored by the incumbents, increasing profits and reinvesting those into their operations, which would eventually lead to them to the very top. This would have been the trajectory if neither Apple nor Samsung responded. They did.

Apple began offering cost-effective version of their flagship device at a price that could compete with OnePlus. Samsung already had a very stratified product line which could also compete with the new entrants products. By responding in such a way, these two companies maintained the status quo. They already had the brand recognition to appeal to a large consumer base and these were people who turned to a company like OnePlus only because they were priced out by the established firms. Today, while OnePlus is still doing well, it has been unable to chip away at Apple or Samsung’s lead at the top. 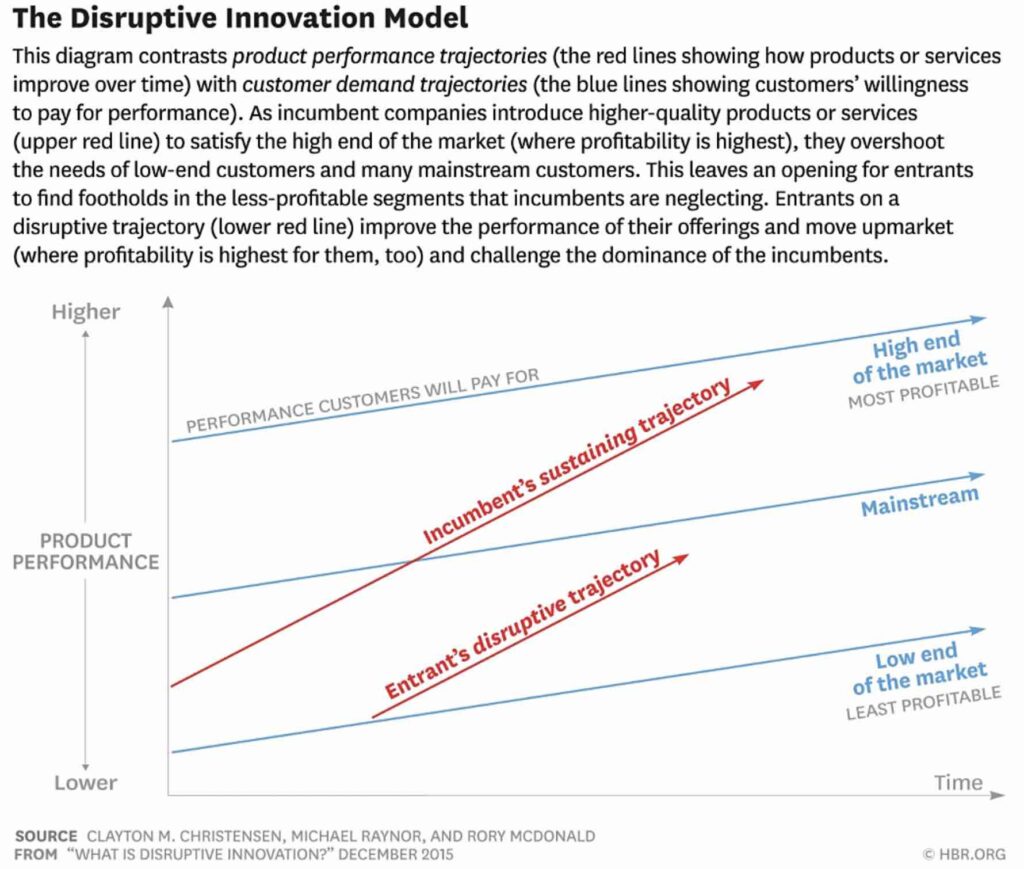 Netflix, on the other hand, is a great example of how disruptive innovation really works. In the 1990s, a company named Blockbuster dominated the video rental service in the US. They had physical brick and mortar outlets where people could go to rent a CD of a movie to watch over the weekend, and return it back after they were done for a small fee. Netflix was established in the late 90s and they offered the same service except it was through the internet. People could pick titles online and have it delivered to them by mail, and once they were done they would send it back. It could not compete with Blockbuster at the time because  the service was not instantaneous.

Fast-forward a few years, with technology having developed along the way, and all of a sudden Netflix is able to offer services on the spot. You don’t have to visit a store anymore and you have a vast library of titles available to browse through and watch on demand. Technology destroyed Blockbuster’s business model and Netflix seized its opportunity flawlessly.

When we look at the electric vehicle market, specifically in India, we can apply the disruptive innovation theory to explain certain things. It can be argued that electric vehicles present a cheaper alternative in terms of saving fuel costs, which should entice the priced out consumers to consider purchasing an EV. To some extent this has begun to happen with respect to electric scooters like Ather and Ola Electric. The price of these vehicles, however, are actually quite high. The charging infrastructure is also not currently up to satisfaction in India

While EVs may be a disruptive force, as they seem to be in other countries like China and the US, there are a lot of other factors that need to fall into place before the automotive market can be disrupted. Indians need to start earning more, the government needs to begin investing in infrastructure, and climate change awareness needs to increase.

Yet, it is important to understand that disruption is a process. It takes time. It has barely been a few years since these vehicles were even conceptualised here in India, and so there is a long way to go. We may only be at the very beginning of this process. EVs are undeniably cheaper in the long run and have environmental benefits. As for quality, Teslas are comparable even to companies like BMW and Audi which in India are premium luxury brands.

The term disruption gets tossed around a lot nowadays, and is often misused. The purpose of this article is perhaps to understand what exactly disruption is, and how it works. It is not an exact science in that if a company wants to disrupt a market, then it needs to do X,Y, and Z to succeed. It is rather a retrospective analysis of how things have panned out thus far. 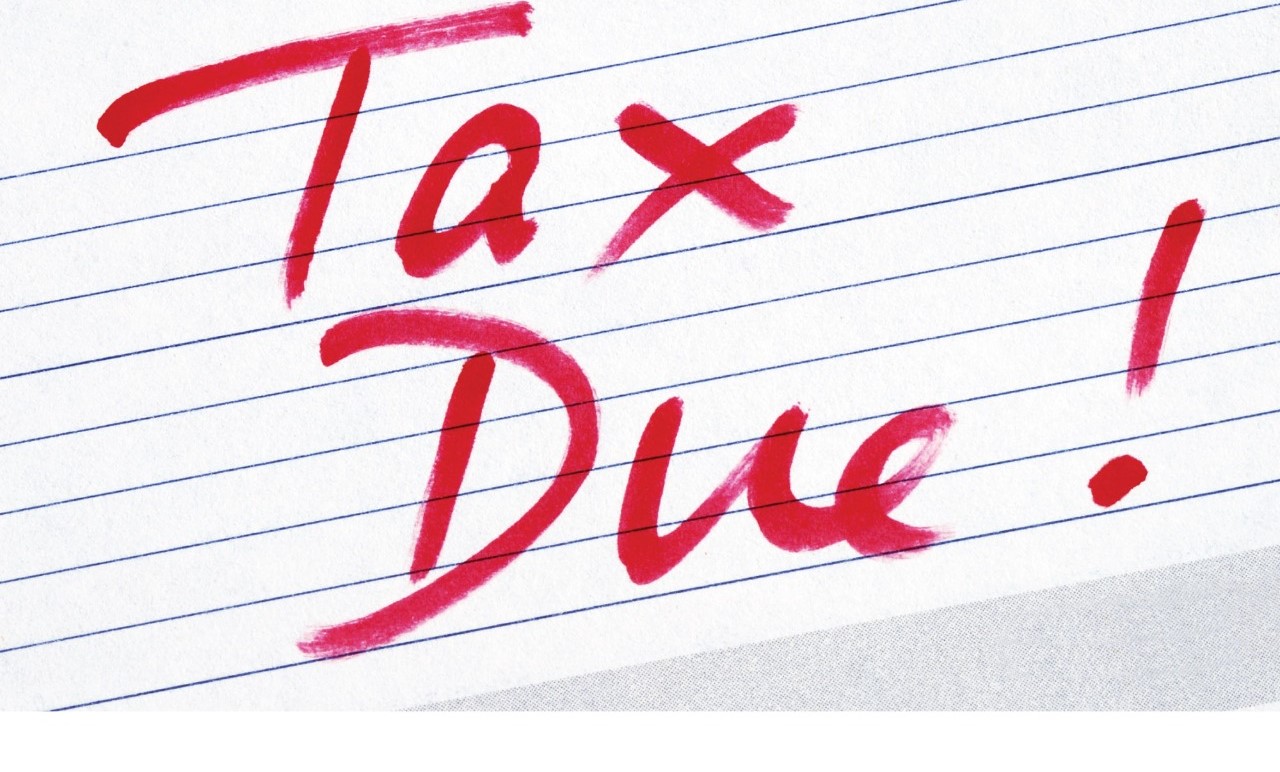