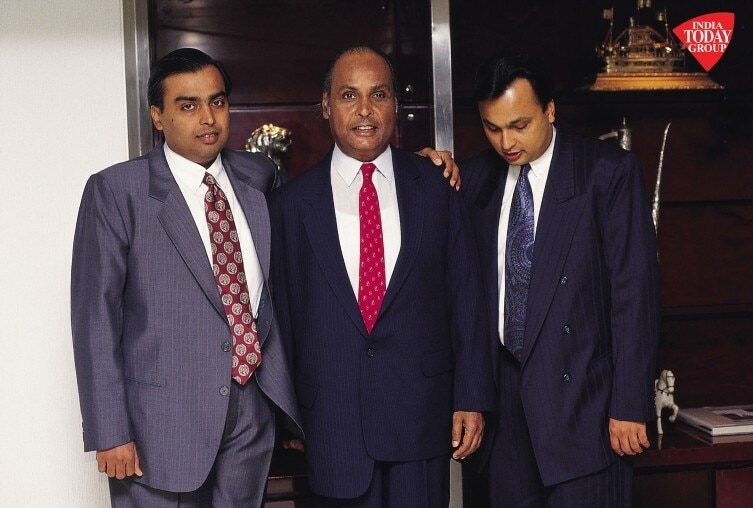 Asia’s richest man, Mukesh Ambani, who also controls an empire worth more than $200 billion, is beginning to think about the future of his company and that of his family. No doubt, it has probably been at the back of his mind for quite some time now. In 2002, when his father Dhirubhai passed away without leaving a will or a plan of succession, the Reliance family was plunged into a state of confusion which was followed by chaos. Mukesh himself has done well to not only maintain his wealth but also grow it enormously but looking at how his brother Anil’s fortunes have fared, it could have all gone very wrong. He will definitely want to avoid this.

Research about family owned businesses shows that the success rate into the second and third generations falls dramatically. Only about 15% even make it into the third generation. There are a number of reasons for this, such as a lack of preparedness and proper training with the succeeding generations, family politics and infighting, and an overreliance on family members only in key management positions. In India, family-owned businesses are kind of the norm. This dynastic characteristic is evident not only in the business world but also in the worlds of politics and film, where nepotism is rife.

Sources close to the Amabani’s have revealed that the patriarch is keen to follow the example set by Sam Walton, founder of the American retailer Walmart. Instead of passing on management to his four children, he set up a trust controlled by his family that would manage the company indirectly. Qualified professionals were hired to carry out the day to day operations while the children merely existed as owners with privileged voting rights. This has allowed Walmart to grow into the giant multinational corporation that it is today, worth some $400 billion. 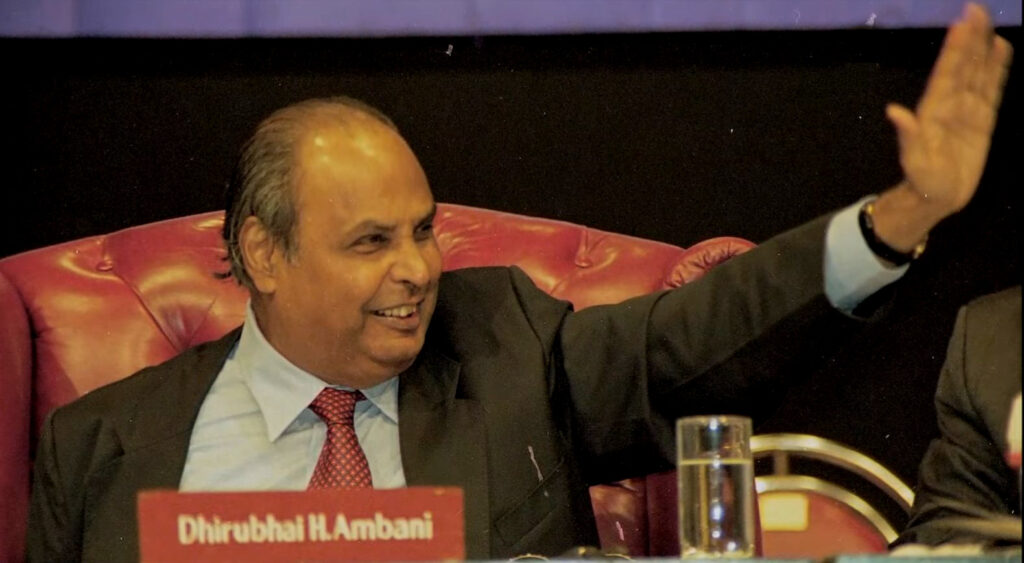 The Walton family owns around 47% of the business and as such have the biggest say in how the company is run. The people who run the company, such as the CEO and COO, are hired from outside the family and are people who have the right qualifications. The children and subsequent generations benefit from the wealth created by the business and use it to pursue their own interests outside of the business of Walmart. By involving outsiders and maintaining ownership in a fair and equal manner, the potential for disputes between the family members has been greatly reduced while their financial situation has only improved.

A trust-like structure seems sensible for Ambani, who currently has three children who are all being groomed for executive roles within the organisation. Ambani has diversified Reliance’s operations to include digital, retail, and most recently green energy. It is said that his wife Nita and three children will all have an equal share in the holding company while the rest of the empire will be split into three main businesses – energy, retail, and digital.

In 2012 the Harvard Business Review published an article explaining how family-owned businesses can avoid the common pitfalls that such operations usually come across. The three main points were as follows – insist on proper training and screening for next generation members who want to enter the company, manage family entry and scale for growth so the business can accommodate future generations who will only grow in number, and appoint non-family members who will better facilitate communication so as to minimise family dynamics and the complications that come with it. It is probably fair to say that Mukesh has ticked the box on all three recommendations.

All three children have studied at elite institutions and have had success working their way up the company in Reliance Jio and Reliance Retail. As mentioned before, Mukesh has diversified the company’s interests to include a range of activities which will ensure that there is plenty of room for everyone in executive roles. Not only for his children but for his grandchildren too, when the time comes. Finally, the trust-like structure that Ambani wants to set up is rumoured to include his longtime confidantes and advisers as board members.

The aftermath of the Second World War saw tremendous growth across the Asian continent and as such a number of billion-dollar enterprises currently exist, all with first or second generation leadership. They will all be looking towards Ambani’s succession plan when making their choices about how to hand down their empires. Credit-Suisse estimates that more than $1.3 trillion of wealth is due to be transferred within the next decade in Asia alone. Family-owned businesses on the continent are said to be worth just under $6 trillion, a sum nearly twice the size of the Indian economy in nominal terms.

When Dhirubhai Ambani passed away, the eldest son took over as chairman while his younger brother was made vice-chairman. It seemed the natural order of things given their age. It wasn’t long before disharmony emerged as the brothers simply did not see eye to eye. Their mother was forced to intervene and she brokered an agreement whereby Mukesh would take control of the ‘old economy’ businesses such as petroleum and infrastructure while Anil was handed the newer industries of telecommunications, entertainment, and asset-management. For a few years, both brothers were doing well and their wealth was on par with each other. However Anil would make a few bad bets with Reliance Communications such as adopting the CDMA technology which could only support 2G and 3G communications. His competitors such as Airtel decided instead to work with the GSM tech which could support 4G and 5G, which is of course what everyone uses now.

In just over a decade since the agreement brokered by their mother, Anil’s net worth declined from over $40 billion to less than $1 billion, and has been straddled with a number of court cases regarding loan defaults. Mukesh on the other hand has grown his wealth to over $90 billion. The elder brother would want to avoid the same mistakes that his father made in regards to leaving behind a clear succession plan. He has seen how it can tear families apart and would certainly like to save his own family from such despair. 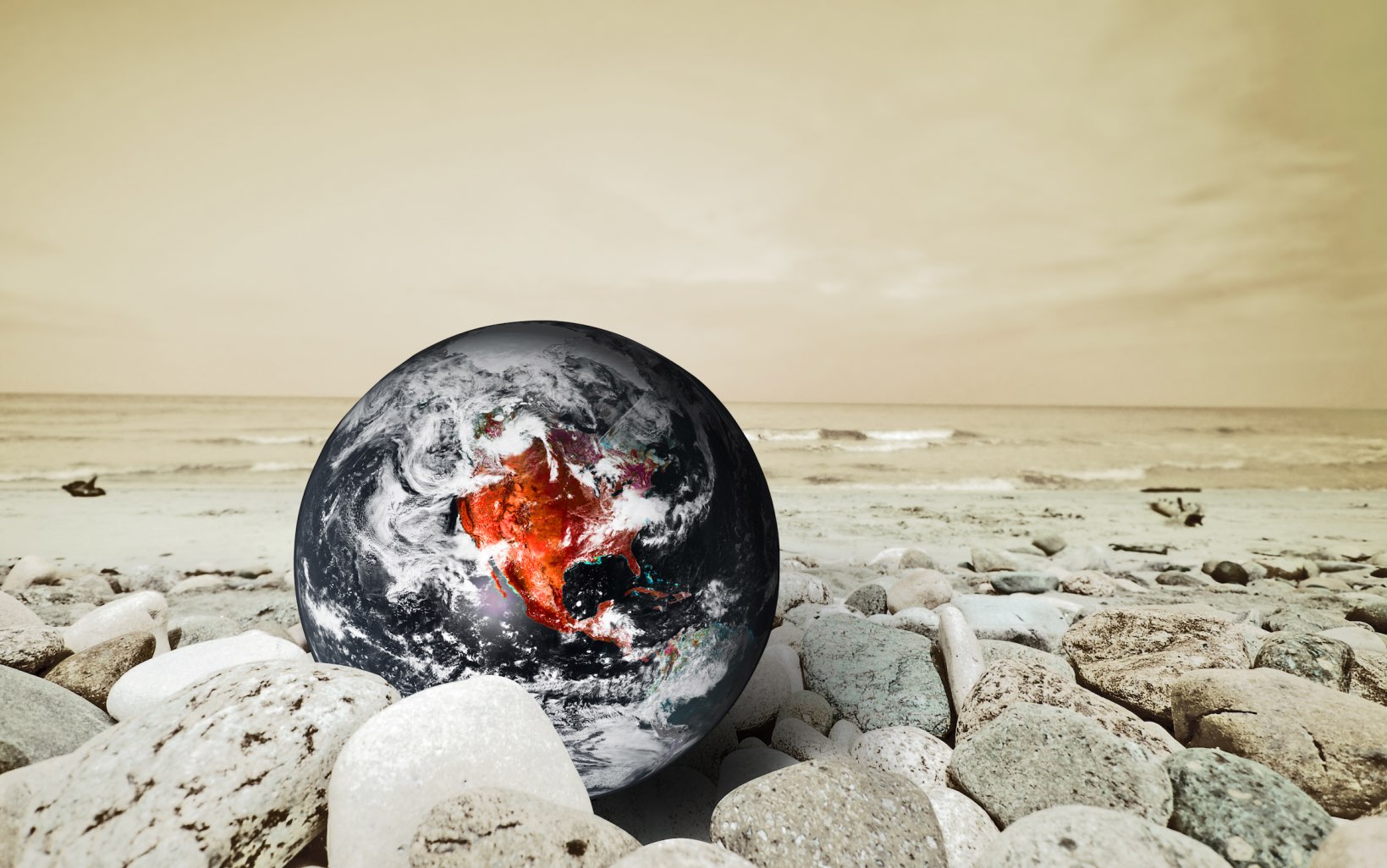 How Climate Change Will Effect Inflation