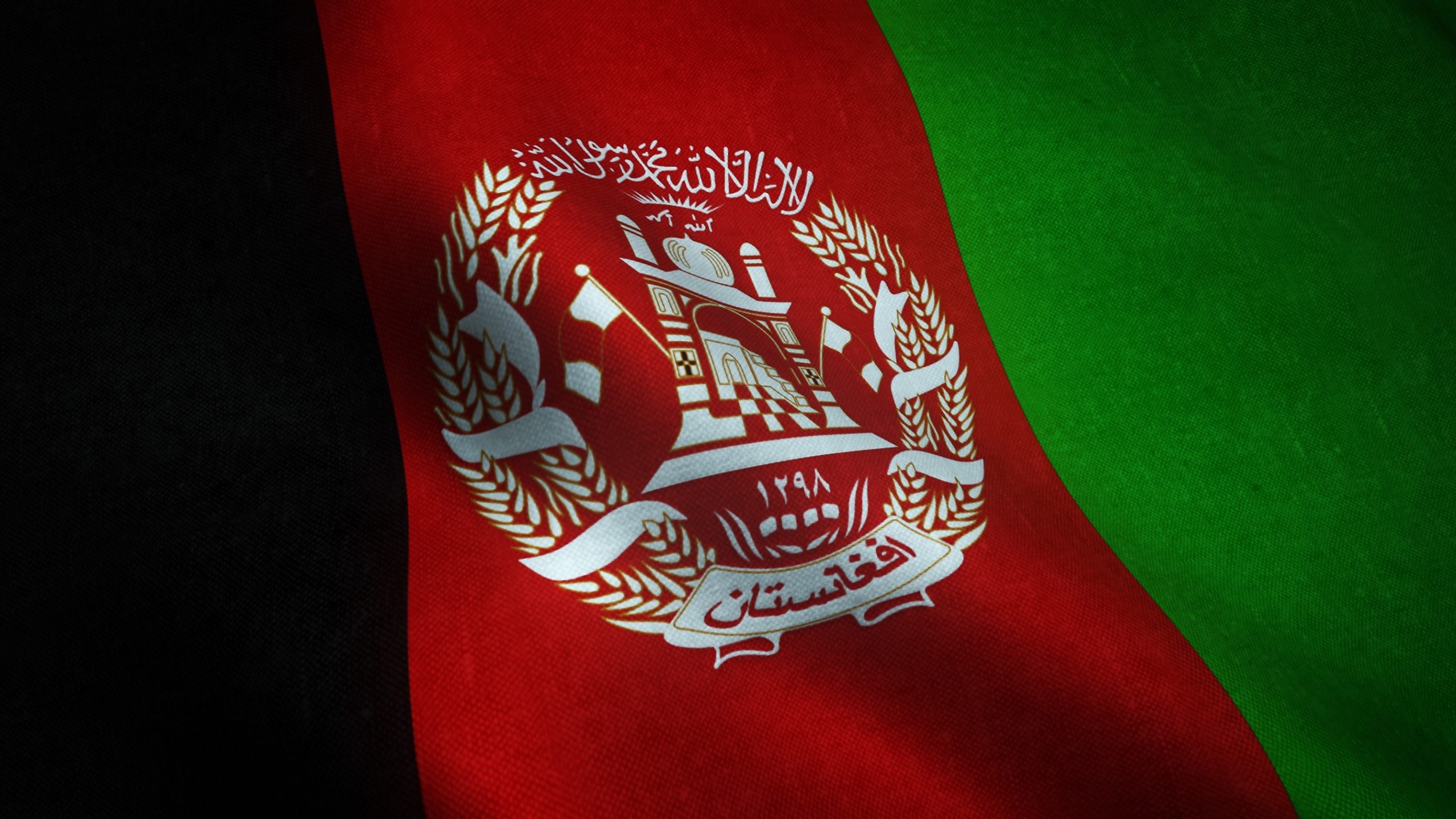 The War In Afghanistan Ends, Nobody Wins.

The images and videos of the last American aircrafts leaving Kabul as thousands of civilians scramble for a place on one of the departing flights is unfortunately not by itself a unique visual. Comparisons were quickly made with the images of the last helicopter leaving Saigon back in 1975, when the South Vietnam capital had fallen to the North and the Vietcong, forcing the US to execute a swift evacuation of all its remaining army personnel, in effect conceding defeat after a decade-long military struggle. The story remains the same – American interventionism, told and retold with the same predictable outcome.

Over the past few weeks we have seen reports coming out of the US claiming that while a Taliban retake of Afghanistan is likely, it will not be easy. Joe Biden went as far as claiming that it may not even be possible. The naivety expressed by the very people who assumed responsibility for the region 20 years ago signifies the extent to which the US is unqualified for the role it chose to take on. Kandahar, Afghanistan’s second largest city fell on the 14th of August, and a mere two days later the nation’s capital succumbed as well. President Ashraf Ghani fled to neighbouring Tajikistan for the time being, with his eventual destination likely to be the US, where he was once a citizen, or the UAE.

The US’ formal involvement in Afghanistan began as a consequence of 9/11. US Intelligence believed that Osama Bin Laden, mastermind of the World Trade Center attack, was in the country under the protection of the Taliban. They invaded that same year, and overthrew the existing Taliban government in a swift military operation and began their two-decade long occupation of the war-torn country. Bin Laden was eventually found and killed in Pakistan a full decade later, but even by this point it had become clear to those in charge that the situation in Afghanistan was un-salvageable. US involvement was a mistake right from the very start.

The very start, in this case, goes back to the 1980s. Between 1933 and 1973 Afghanistan was under the rule of King Mohammed Zahir Shah, the last ruler of the Durrani Empire which had ruled over the country since the 18th century. This was perhaps the last period in the country’s history which was characterized by some sense of consistency and continuity. The King was, however, overthrown by his cousin and former Prime Minister Mohamed Daoud Khan in a bloodless coup d’etat while he was away on vacation in Italy. The abolition of the monarchy would set off a series of events which would embroil Afghanistan in a civil struggle between various rival factions that has lasted for over four decades.

Daoud Khan, who was ideologically sympathetic to the Soviet Union and believed that they could help him militarily when it came to taking control of the Pashtun region in Pakistan, stuck to a policy of non-alignment even after he came into power. He did not want the Soviets to dictate Afghanistan’s foreign policy, which was something he had feared was happening. At the same time, a communist movement led by the People’s Democratic Party of Afghanistan (PDPA) had been growing, and had also garnered support from the Soviets. This led to the eventual assassination of Daoud Khan in 1978 during the Saur Revolution, with assistance from the Soviets who had concurrently soured on the former PM.

The following decades would see discontentment with any organisation that had assumed power as the various tribes in Afghanistan had their own interests to protect. The PDPA faced resistance but was backed by the Soviet Union. This led to the likes of the US and Pakistan getting involved as they chose to back the rebels who fought against the existing government. These rebels came to be known as the Afghan Mujahideen, and they eventually defeated the Soviet-backed government causing the Soviet Union to finally withdraw from the country in 1989. The civil war in Afghanistan, however, continued for much of the next decade.

It was in this period that the Taliban as we know it today emerged. Afghanistan is a country with a number of different tribes, and as a result, had many different factions vying for power. The Taliban came into existence thanks mainly to support from the US and Pakistan, along with a few other Arab nations. The US and Pakistan were indirectly fighting the Soviets, who even after withdrawal were still offering support to the incumbent Mujahideen rulers.

Pakistan was wary of the Soviets because they feared that they could suffer a similar fate to Afghanistan, and as such provided funding and training to the rebel groups through assistance from their Inter-Services Intelligence (ISI). The latter half of the 90s saw the Taliban come to power with their capture of Kabul in 1996. While the other rebel groups continued to resist the Taliban rule, they simply could not match up to the support that the Taliban was receiving, specifically from Pakistan, who during this period had sent more than 40,000 of its own troops to fight alongside them.

The civil wars came to a halt with the incidence of 9/11. As mentioned earlier, the event caused the US to invade Afghanistan in order to capture Osama Bin Laden. Along with troops from the UK, the invading forces were able to quickly capture the major cities causing the Taliban to retreat to the mountains. They were, however, not defeated and Bin Laden was still at large.

The US adopted a nation-building policy with respect to Afghanistan. They believed that in order to defeat them, they would need the citizens themselves on board. They established a democratic government and invested in infrastructure. One of the key projects that were being developed was the Ring Road, which connects all the major cities of the country.

This road helped trade and commerce improve which led to many positive economic outcomes for the people in the initial years. Progress was being made. The US, however, began to focus its efforts on Iraq in 2003 when it chose to invade the country as a part of its larger ‘War on Terror’. This diverted a significant amount of resources from Afghanistan to Iraq, which resulted in the Taliban slowly re-emerging. They occupied certain key areas of the Ring Road and over the years, began to occupy more and more of the country.

By the 2010s it became clear that the Taliban would not be defeated, and the US would have to begin planning for withdrawal. The Trump presidency accelerated this process following which the Biden administration decided that all troops would leave Afghanistan by the 31st of August 2021. And so here we are today.

There are many questions to be asked regarding the failure of the US’ involvement in Afghanistan. Apart from the killing of Osama Bin Laden, did the US achieve anything at all? One of the pieces of rationale used to justify the invasion in the first place had to do with the rights of women in this region. The Taliban is notorious for its oppression of women owing to its radical interpretation of Sharia Law. In order to garner public support for the invasion, the US authorities highlighted this fact with the aim to promote the empowerment of women. There was some success achieved as more girls began attending school and more women were found in the workplace. Barring this, however, the plight of the women in this region has hardly improved.

Once withdrawal had been accepted as the best available option, the US wanted to build up an Afghan army that could offer some resistance to the Taliban once they left. They trained individuals from across the country and aimed to create a force of 250,000 soldiers. The ground reality of the situation, however, was that most of the men enlisted were people who were outcasts of their tribe, with no real motivation to defend their country. These were people who had no other prospects and merely joined the army due to a lack of options. One of the reasons why the Taliban was able to take over the country so quickly was because of how little the Afghan army actually believed in what they were defending. The Taliban are also far more organized and loyal to their cause.

The US policy of nation building is one that takes generations to achieve and requires an extraordinary amount of funding. With the country being engaged in other parts of the world and having its own internal issues, it was never really going to be able to commit to Afghanistan in a way that would bring success. On a very fundamental level, the US failed to understand that it cannot simply impose Western values on people whose ideologies in many cases directly contradict those values. It made the same mistake that many great powers of the past have made, which is why Afghanistan is often referred to as the ‘Graveyard of Empires’.

The British Empire, Soviet Union, and the United States have all tried and failed to invade Afghanistan and impose their own agenda. With respect to the US specifically, its fight has led to more than 170,000 deaths to no end. It leaves the country with its tail between its legs and by doing so, loses the last bit of credibility that it may have had when it comes to foreign intervention. It failed in Vietnam, Iraq, and Afghanistan, and in each place has been responsible for colossal damages.

What now will become of Afghanistan? It is not easy to predict, or rather, much too perturbing to imagine. 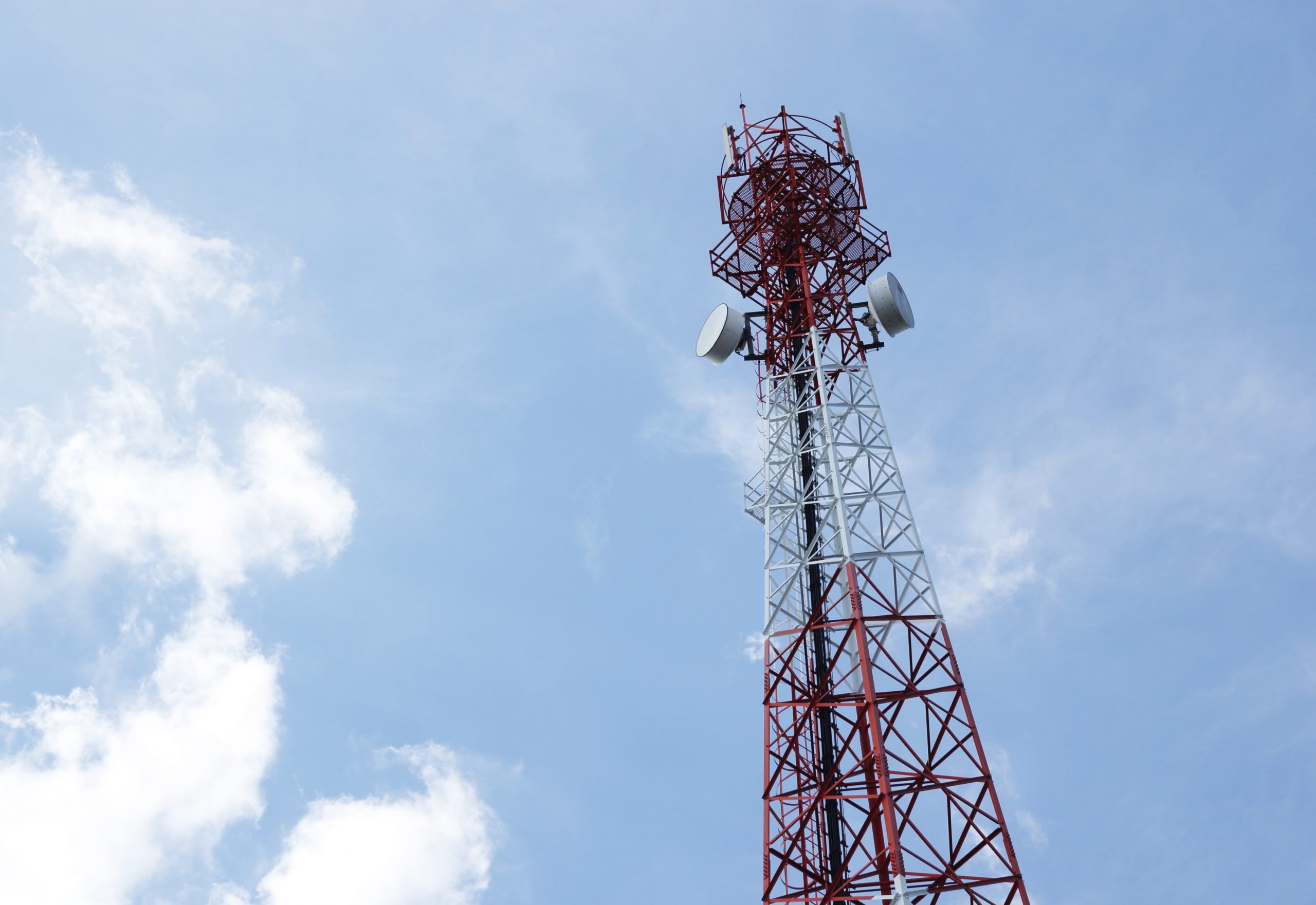