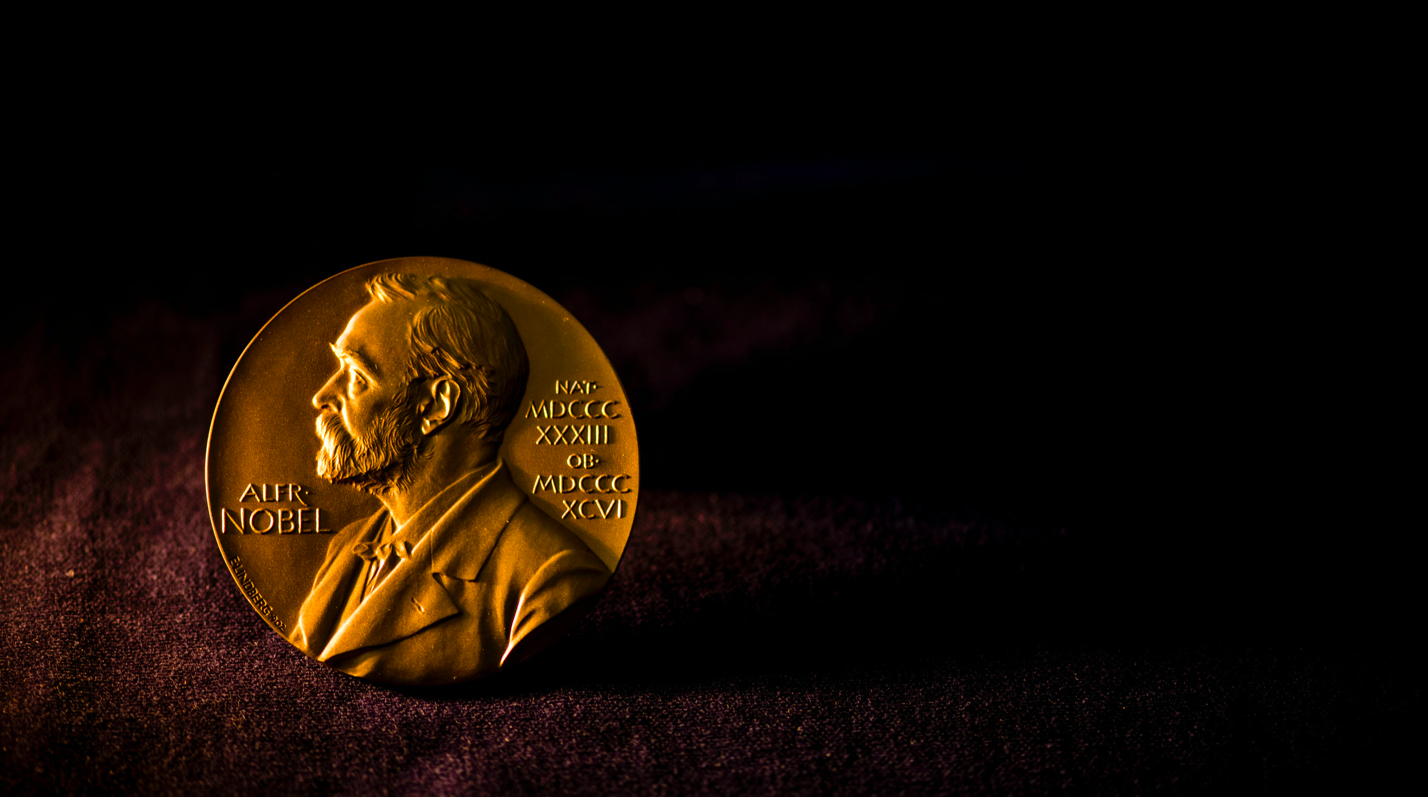 The 2020 Nobel Prize in Economics was awarded for work in ‘Auction Theory’. Why?

By BCL IndiaDecember 2, 2020 No Comments

The Nobel Prize in Economics for 2020 was awarded to Paul Milgrom and Robert Wilson, American economists who teach at Stanford University. The Academy recognised their contributions to auction theory, stating that, “They have used their insights to design new auction formats for goods and services that are difficult to sell in a traditional way, such as radio frequencies. Their discoveries have benefited sellers, buyers and taxpayers around the world.”

Auction theory is something that has achieved prominence due to its importance in helping allocate scarce resources. The most famous auctions over the last few decades have had to do with radio frequencies, specifically within the telecommunications space. Governments around the world have used the auction format to sell the rights to transmit signals over specific bands of electromagnetic spectrums. The Indian Government has held spectrum auctions almost every year over the last decade.

Milgrom and Wilson’s ideas have helped sellers i.e, the government, hold auctions in such a way that they raise the maximum revenue possible. The idea is that the buyers who eventually pay the highest price are also most likely to use the public goods in the most efficient way, which will in turn benefit the taxpayer.

How did they achieve this? Wilson initially studied what is known as the ‘Winner’s Curse’, wherein the winner of the auction overpays for a good due to imperfect information. Due to its effect, a bidder’s rational strategy would be to underpay in auctions in order to avoid the curse. This resulted in a loss of revenue for the government. (The winner’s curse was something that was first observed during the auctions of US oil leases in the 1970s, wherein tracts were sold to bidder’s that may or may not have contained oil. As a result, some buyers ended up paying a lot of money for little to no oil.)

Wilson was of the opinion that these auctions could result in better outcomes for the sellers if they shared more information with the bidders. The duo also did away with the notion that all auction formats produce the same results for the sellers. They found that Dutch auctions, where the price starts high and is lowered until someone bids, is the format which leads to the highest revenue.

Their most important contribution was when Milgrom and Wilson advised the US government in the 1990s to sell spectrum in bundles instead of as piecemeal deal. It was highly inefficient to sell spectrum unit by unit, and not something that was attractive to the private sector, which the Nobel Prize winners understood. This small change resulted in substantially higher bids for the government and led the New York Times to term the auctions as the ‘greatest auction ever’. Quite a tribute. 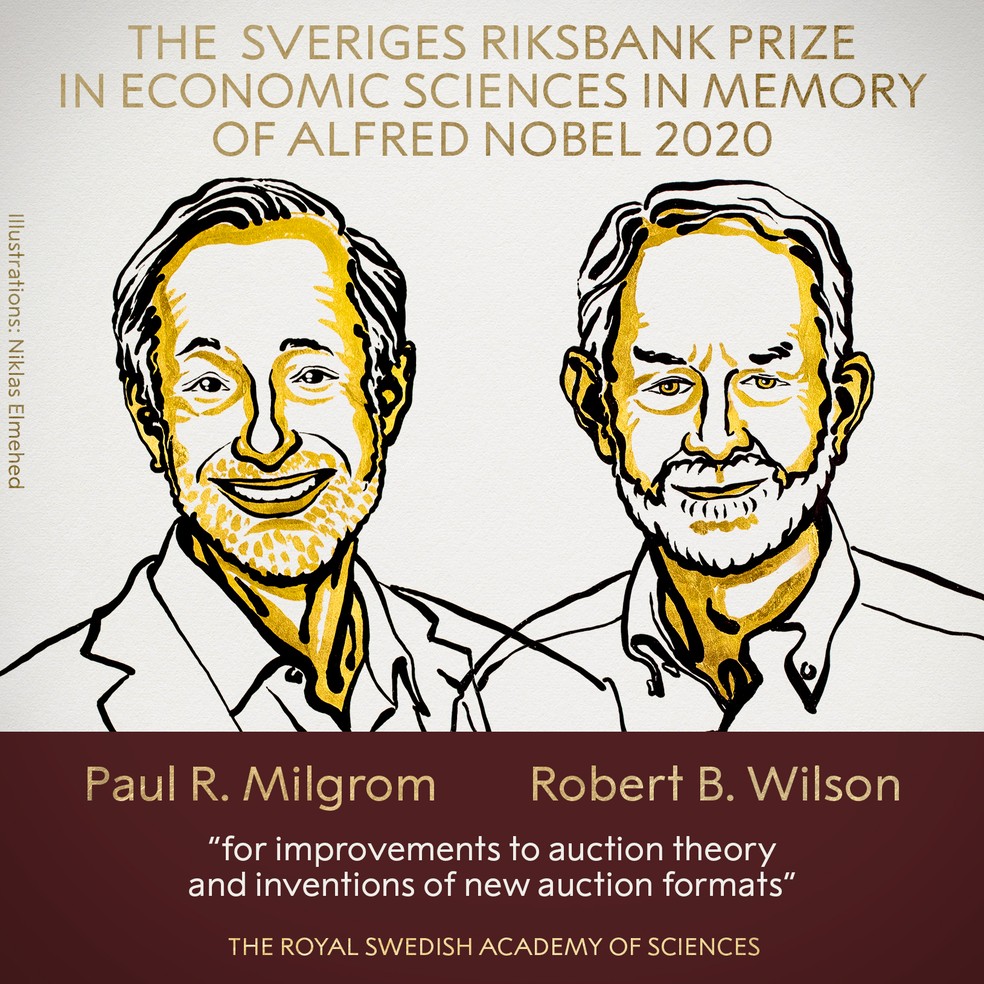 On the face of it, it appears as though the prize is well deserved, but the reception to the news wasn’t entirely positive. To understand why we must first understand what the prize stands for.

The Nobel Prize in Economics is really known as the Sveriges Riksbank Prize in Economic Sciences in Memory of Alfred Nobel. The prize was set up by The Swedish National Bank (Sveriges Riksbank) back in the 60s, long after Alfred Nobel had died in 1896. In his will, he had intended for only five prizes to be awarded in recognition of contributions that greatly improve the human condition. Physics, Chemistry, Medicine, Literature, and Peace were the original five. The economics prize was added in 1968 by the national bank as a way to legitimize the field of economics. Their main reason for doing this was because they had a social-democratic responsibility placed on them by the Swedish government. This was one way of satisfying those expectations.

Most people would argue that the economics prize is in no way different from the others since it is awarded during the same ceremony, by the Swedish monarch, and with the same cash prize. Yet, the prize has a tendency to court controversy.

The 1997 prize, for instance, was awarded to Robert C. Merton and Myron S. Scholes for their work on financial derivatives, which ended up playing a central role in the 1997 Asian Financial Crisis.

The duo set up a hedge fund named Long Term Capital Management whose initial success was riding on the fame brought about by the Nobel win. However, the firm blindly relied on their financial model to the point where they used an unreasonable amount of leverage to finance their investments, thinking there was no way the model could let them down.

As it turned out, volatility in the markets increased greatly in 1997, which led to margin calls thanks to bad bets made on sovereign bonds. The crisis posed a systemic risk which led to the US Federal Reserve stepping in.

In 2008, Paul Krugman was the recipient in what appeared to be a politically motivated decision since Barack Obama was elected to office that year and Krugman is devoted to Democratic policies. Krugman’s research was sound, but many before him who worked on the same subject matter were overlooked for decades.

Even with respect to this year’s winners, the criticisms made have to do with the fact that the findings essentially only benefited governments and corporations. Auction theory rose to prominence with the rise of privatisation and neoliberal policies in the 1990s. Corporations and governments hired academic economists as consultants in order to help maximize their gains. The economists were not working for the benefit of society, but rather for the benefit of their clients. This was clearly evident during the Federal Communication Commission (FCC) spectrum auctions when economists all came up with different auction solutions, each of which were only beneficial to their clients, despite all belonging to the same theoretical school.

Milgrom and Wilson were no exception, as they designed an auction that was favourable to their clients, Pacific Bell. The FCC, in all fairness, eventually went with their proposal. Milgrom and Wilson came up with what is known as the Simultaneous Multi-Round Auction (SMRA), wherein multiple items are auctioned during various rounds. This allowed the bidders to bid for all the available items over the course of the auction.

In the case of spectrum, what this means is that bidders can strategically bid for spectrum that is geographically beneficial to their operations, and in this way it becomes clear what each bidder wants. What the FCC was doing before was that they would auction off the spectrum individually, so bidders could not be sure if they would get their preferred block of spectrum, since other bidders in other auctions may bid for them. This leads to inefficient outcomes for all parties involved, and was the main problem that the SMRA format solved.

While the criticisms may delegitimize their contributions to the field slightly, it is also important to note that the arguments made in their favour are quite sound as well. Mohammad Akbarpour and Shengwu Li, former students of this year’s winners, made the case that the duo’s findings shed light on how the price system captures and conveys information through a market economy.

This helps answer the question about whether resources are efficiently allocated or not, which is fundamentally what economics is about.

For feedback, views and comments, write to pavan@bclindia.in