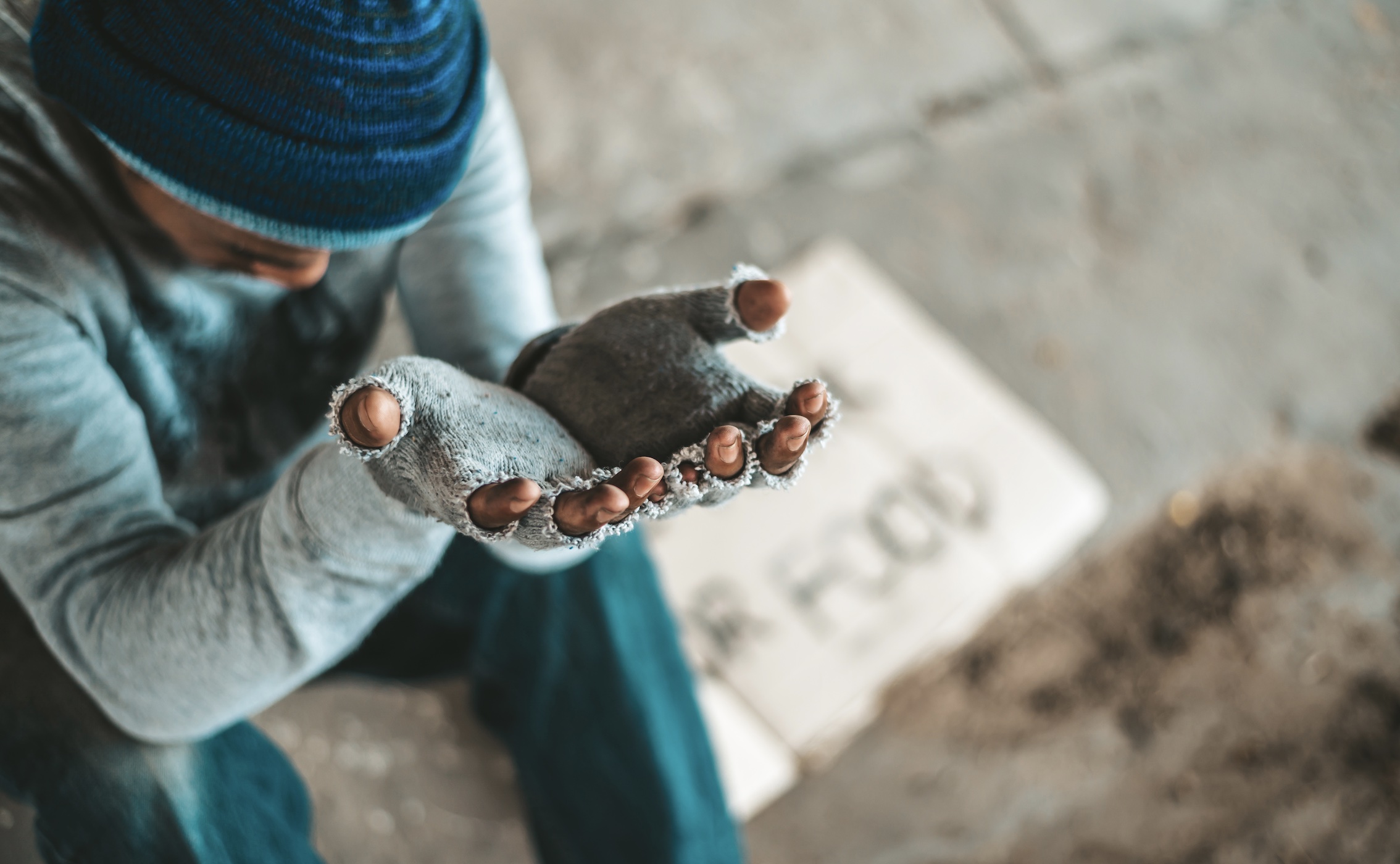 How many Indian households earn more than Rs. 10 Lakhs?

Statistics released by the Centre for Monitoring the Indian Economy (CMIE) recently pointed out that the number of households earning more than Rs. 10 lakh a year dropped from over 4 million to around 3 million since the pandemic. In 2017-18, the number was at 5 million, so there has been a steady decrease. At the same time, the news of billionaires like Ambani and Adani’s net worth reaching incomprehensible heights has been doing the rounds.

With barely enough money to finance two weeks worth of imports, and the government on the brink of default, India was faced with an unmitigated economic disaster. The wisdom of then Finance Minister Dr. Manmohan Singh saw us through this difficult period. He also led India into a new chapter in the country’s history. Economic liberalisation would dramatically alter the landscape of Indian life over the next decade and more.

The effects of the policies enacted during that period of crisis on the country’s growth have been well documented. The wealth of the nation as a whole soared, foreign investment poured into the country, and the average wage increased too. Until about 2010, India was making up for lost time and growing at a healthy 6.2% annually on average. Belief in free-market economics had solidified across the political spectrum during this period. The target had become China, and the transformation was to occur by 2020. What happened?

While the country grew at a rapid pace, the growth was not distributed equally across the nation. Urban areas benefited more than rural India and the States with pro-employer laws did better than those with pro-labour policies. In essence, growth was concentrated in the most business-friendly regions of the country. A lot of the wealth generated during the boom of the UPA regime came from IT, telecom, housing, and finance. The benefactors were largely highly educated individuals, and while there was certainly a degree of meritocracy involved, existing privileges played a significant role.

The story of India’s growth was applauded by free-market proponents all over the world. It served to confirm their suspicions about government interference in the economy further. One of the reasons as to why such generalisations occur has to do with the measurement systems that we have in place.

GDP is the most widely used metric in judging a country’s economic performance, but what does it actually measure? The official definition, of course, is that it is a measure of the value of all goods and services produced in a country. There are a lot of things one can infer from GDP. If many goods and services are being produced it is likely that unemployment is low and that wages are on the higher side. At the end of the day, it only presents an aggregate view of the economy. But a country as large and complex as ours calls for a more nuanced measure.

We know, for instance, that since GDP started going up since the early 90s, inequality rose too. Between 1980 and 2015, the top 0.1% of earners gained more than the entirety of the bottom 50% ( 12% vs 11%). It is estimated that the top 1% have walked away with 1/3 of all the growth generated since liberalization began. By 2018, the combined wealth of the country’s 63 billionaires was greater than that year’s Union Budget.

The proportion of labour’s share in the national income has declined from 38.5% in 1981 to 35.4% in 2013. This includes all the wages and benefits paid to workers. The decline is a global trend but the average share in the advanced economies exceeds 60%. When the economy was centralised and under the government’s control, the wealth of the bottom 50% grew at a faster rate than of those at the top. This has completely reversed since liberalisation. Yes, significant poverty reduction has occurred, but from the numbers presented here it appears as though the poorest could have benefited a lot more.

The market oriented economics certainly freed the economy from some of the shackles that were holding businesses back. The potential for profit was always there, but controlled by the state. In hindsight, it is not surprising that India grew at the rate that it did during those first 20 years. The next 10, however, have exposed some of the deeper issues prevalent in the country. The government can not merely rely on free-market policies for continued growth. China invested heavily in higher education, retraining laid-off workers, guaranteed pensions, and it regulates the minimum wage based on local living standards. Today, China is aiming to become the next artificial intelligence hub, while India is still trying to fulfill its manufacturing potential. Look at any advanced economy and you will find public debates about wages and living standards for all classes. Indian lawmakers still take on an aggregate approach while framing policy. In part, this is reflective of the sheer size of the population, but China has shown that it is possible to do without this.

Liberalisation boosted the economy into the 21st century, but it only really scratched the surface. The real work is yet to be done. The current government made several promises in regards to developing the economy, but most have not been fulfilled. The focus now must be on labour. Not solely in terms of protection as that would simply be a return to the past, but rather an approach that revolves around skills. Labour’s share in the country’s national income must improve beyond that of capital’s, which currently makes up the majority. India’s strength is its people.

The Economy of Cuba

online casino and mac and slot

[…] how to use sildenafil citrate tablets […]

how to buy ivermectin

what is ivermectin used for

where can i buy oral ivermectin

where to get ivermectin

where to purchase ivermectin

where can i buy ivectermin

how to get ivermectin

where to get ivermectin

ignition casino how to use bonus funds